Marcelo Rebelo de Sousa believes there's no problem in a transition from the government to the country's central bank.

Portugal’s president has said that he sees no problem in a direct transition from finance minister to the governor of the country’s central bank and recalled that this has already happened twice.

Asked whether, in terms of principle, at an ethical and political level, he believed there is any impediment in a direct transition from the government to the head of the Bank of Portugal, Marcelo Rebelo de Sousa replied that no, as he recalled at least two examples of finance ministers who left and were soon after appointed governors of Bank of Portugal.

GDP drop is “strong”, but Portugal does better than the EU

“It happened without any notice in either case, but it is not my decision, it is the Prime Minister’s,” he added, without commenting specifically on the possibility of the current finance minister, Mário Centeno, succeeding Carlos Costa as governor of the Bank of Portugal.

“We are doing the opposite of austerity,” says Mário Centeno

The Minister of Finance forecasts a loss of revenue of 10 billion euros in 2020. Nevertheless, the solution for the moment is the opposite of austerity. 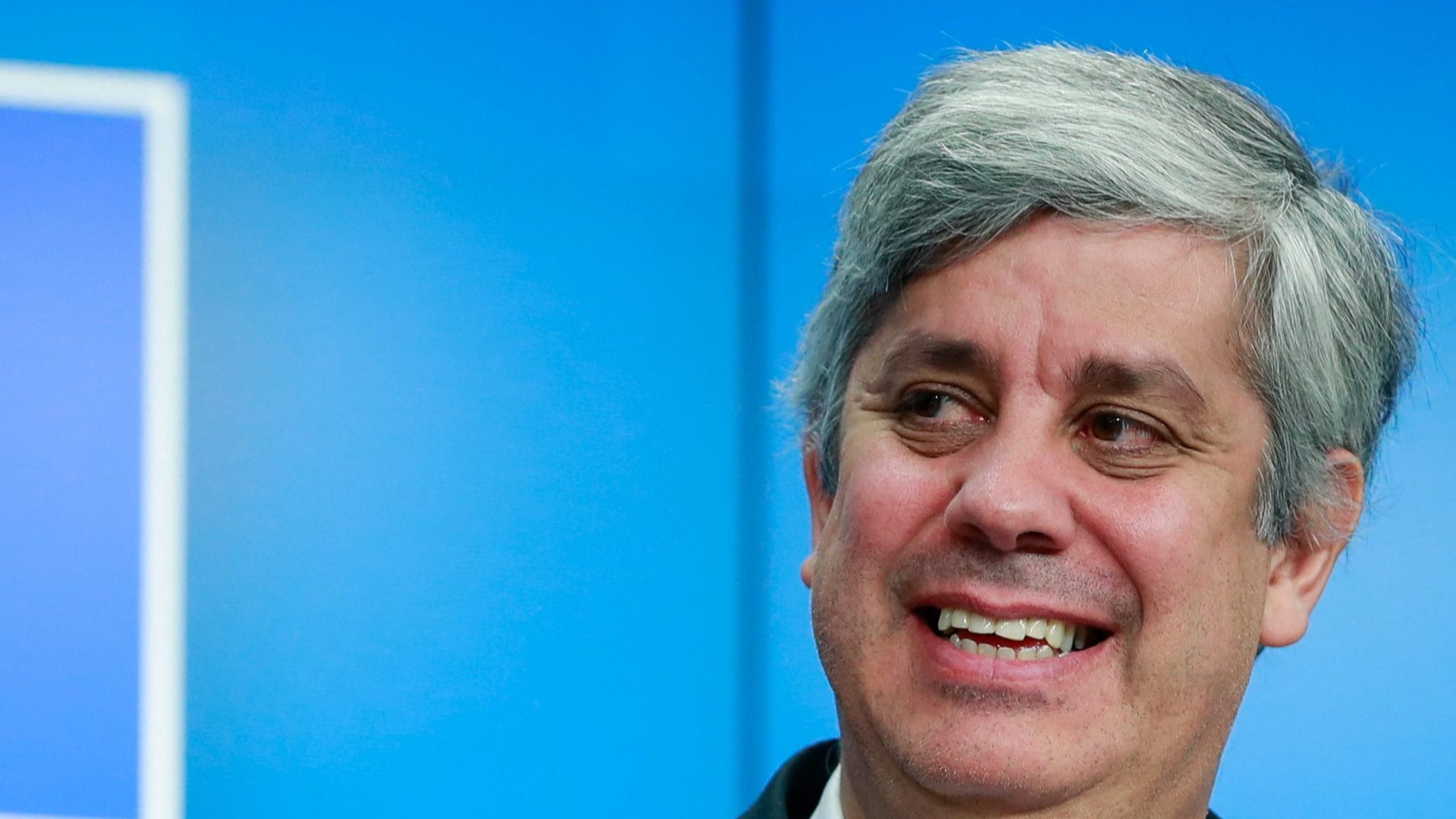 GDP drop is “strong”, but Portugal does better than the EU