A decision was taken this Thursday in the Council of Ministers. Minister Pedro Siza Vieira explains that the nationalization is happening due to the shareholder impasse generated by Luanda Leaks.

The Government will proceed with Efacec’s nationalization. The decision was taken this Thursday in the Council of Ministers and follows a “shareholder deadlock” generated by the Luanda Leaks case. The state will hold 71.73% of the company, which is currently held by Angolan businesswoman Isabel dos Santos and will immediately start selling this stake.

“The Council of Ministers took this decision because Efacec has been in a situation of great impasse since the end of last year, following the Luanda Leaks process, the seizure of this social participation was decreed,” explained the Minister of State, Economy and Digital Transition, Pedro Siza Vieira, at the press conference that followed the meeting.

Government will do “everything” to save Efacec

He stressed that the government “recognizes that Efacec is an important company in the Portuguese business fabric“. Following the revelations of Luanda Leaks (and the consequent seizure of part of the assets of Isabel dos Santos and her husband), the Angolan businesswoman left Efacec, but the process was still ongoing.

It will be appointed in an independent assessor to stipulate the amount that the Portuguese State will pay for the stake in the company in the form of compensation, and given the judicial process, it is necessary to understand who is the beneficiary.

At the same time, the government will immediately start looking for a private buyer to take the stake. Since Isabel dos Santos expressed her willingness to sell her part in Efacec, there have been about thirty expressions of interest, but the range of interested parties was reduced to ten at the end of last month. Siza Vieira confirmed that “there are currently proposals presented by several interested parties in the company,” but said that the government has not yet spoken directly to any of them. 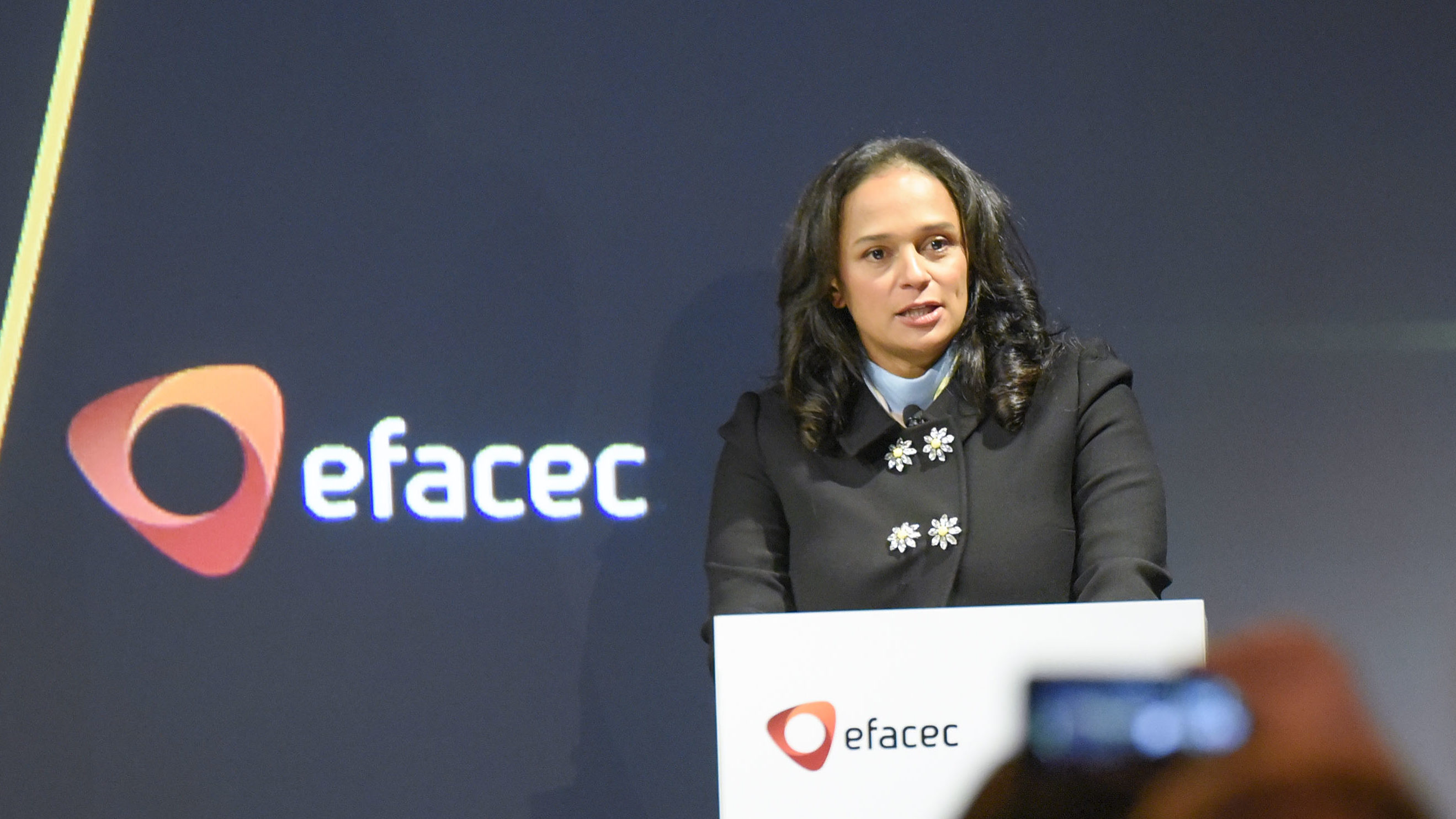 The sale process of Efacec by Isabel dos Santos has not yet formally started, but expressions of interest have already arrived at StormHarbour, the advisor of the business. 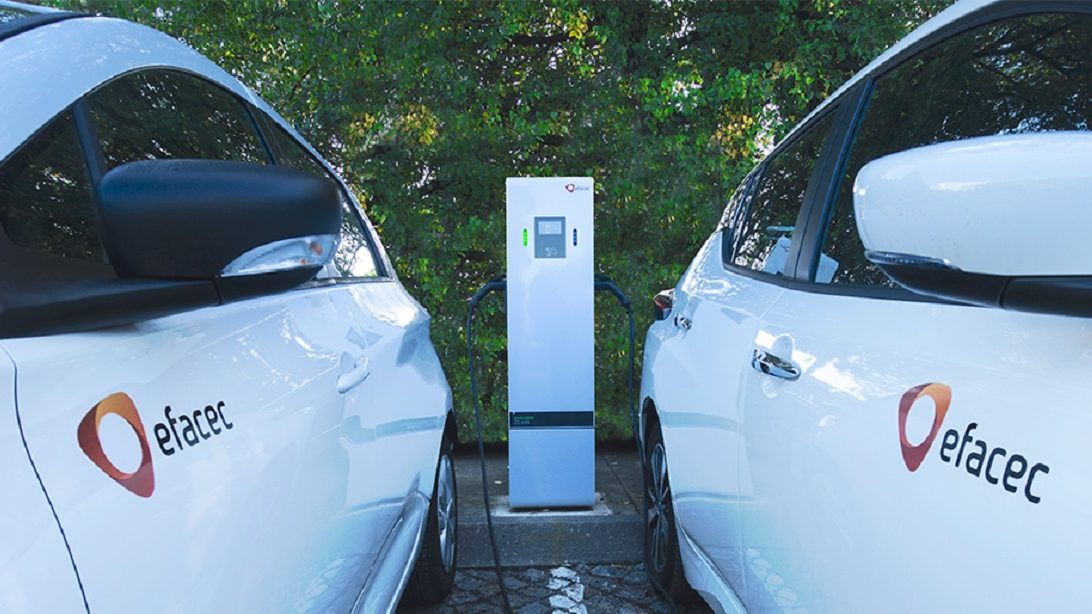 Government will do “everything” to save Efacec