The Portuguese consumer confidence improved again in June. But the numbers remain well below the pre-pandemic situation.

Consumer confidence recovered “partially” in June for the second month in a row, after hitting an all-time low in April at the peak of the pandemic. Still, the consumer confidence indicator remains on negative ground, registering a value of -22.5 (against -41.6 in April and 32.1 in May).

“In June, the consumer confidence indicator continued to recover partially, after having presented in April the greatest reduction compared to the previous month and the minimum value since May 2013,” says the National Statistics Institute (INE) this Monday.

According to the statistics office, the improvement in consumer confidence is due to several factors, including “perspectives regarding the evolution of the country’s economic situation, the household’s financial situation and the major purchases, as well as the opinions regarding the past evolution of the household’s financial situation.”

The investigation took place between June 1 and 16, when the country began the third phase of the deconfinement plan announced by the Portuguese government, after the partial closure of the economy in the previous months to contain the spread of the coronavirus. 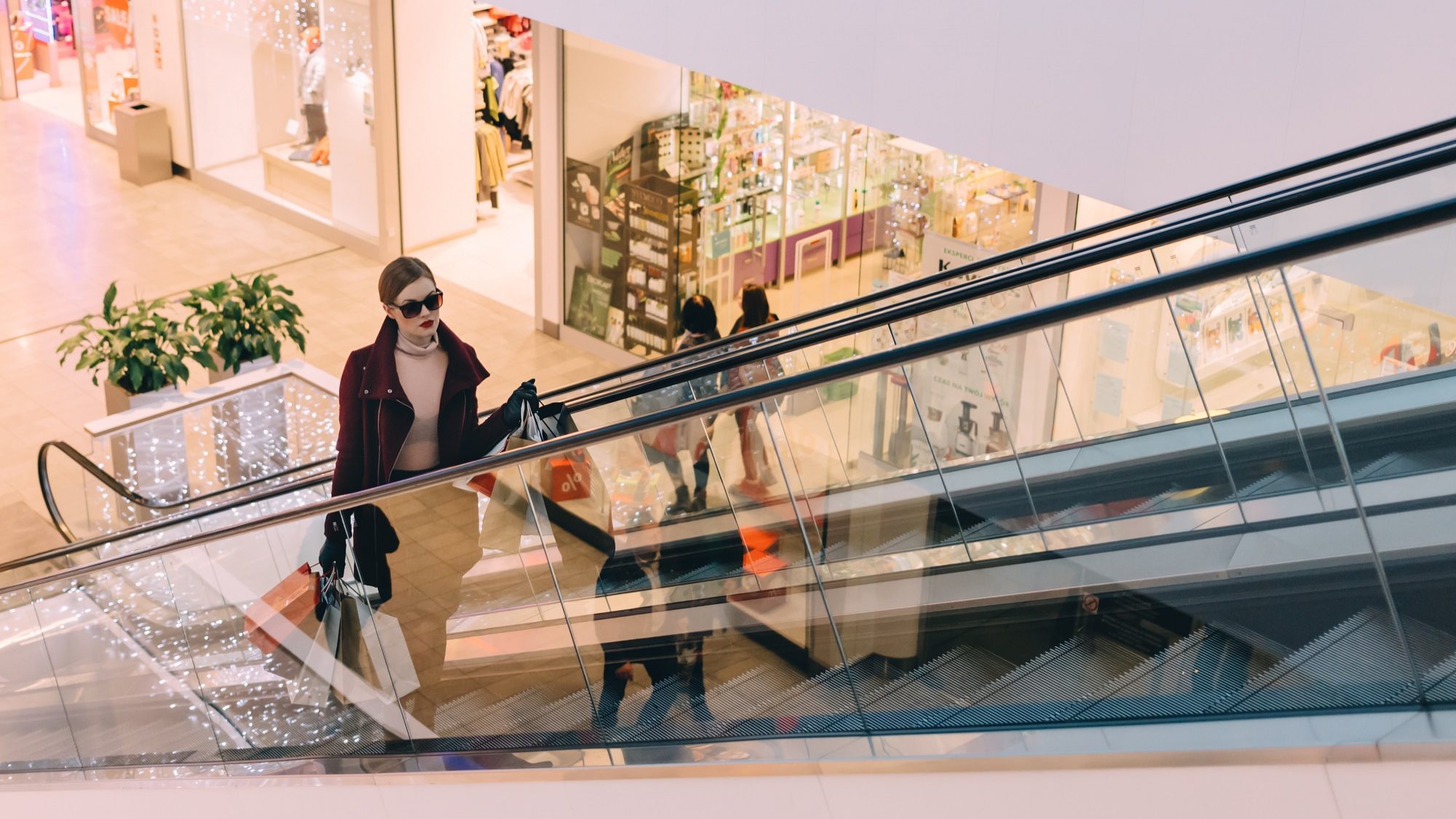 We need to go back to September 2014 to see consumer confidence as low as it was in April. Perceptions about the general economic situation over the next 12 months have weighed negatively.