The Prime Minister has confirmed that the country’s external financing needs are assured and pointed out that the evolution of interest rates in the Portuguese Republic has been very positive in the markets.

António Costa was speaking in São Bento at a press conference after being confronted with the fact that the government had told the president of PSD, Rui Rio, on Wednesday that the Portuguese state’s financing needs are around 13 billion euros by the end of the year.

Not to mention figures, the Prime Minister guaranteed that the Portuguese state’s financing needs “are assured, fortunately”.

“At the moment, all financing conditions for the Portuguese economy are assured, which has translated into a very positive evolution of the Republic’s [10-year] interest rate. After an initial moment of this crisis [of Covid-19] had recorded a high trajectory, it was then duly controlled by the intervention of the European Central Bank, stabilizing this pressure”, he noted.

According to the Prime Minister, in recent weeks the evolution of the Portuguese interest rate “has continued to be very positive.”

“Today, we have once again had an interest rate below the Spanish rate, which was not the case since the beginning of the crisis. This means that the markets are calm and confident about the Republic’s financing capacity,” he added. 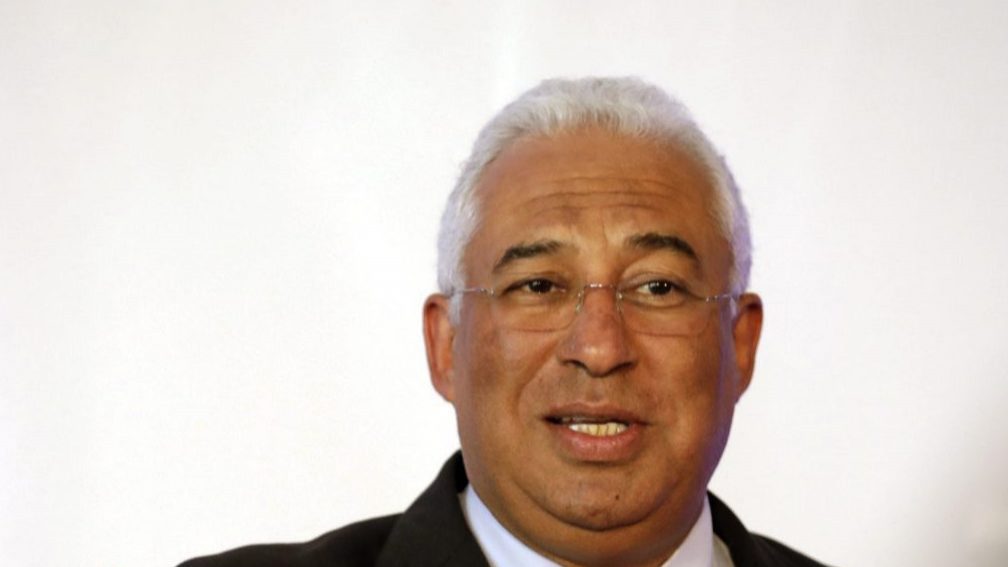 Portugal's prime minister, António Costa, says that the next two years will be very tough for the country due to the coronavirus crisis.