Holding saw profits drop by over 50%, especially because of Navigator.

Semapa’s profits in Q1 declined to less than half compared to the same period in 2019. Navigator, controlled by the holding company, weighed on the accounts in a quarter in which the cement business felt a modest impact. Secil was, it says, the company, penalised mainly by the foreign exchange market.

The net profit attributable to Semapa shareholders amounted to 17.2 million euros, “22.5 million euros lower than the net profit recorded in the same period of the previous year”. It fell 56.6%, reveals the company in a communiqué sent to the Securities Market Commission (CMVM).

This drop was already expected, given that Navigator had already shown a reduction in results for the first three months of the year. The pulp and paper company had registered a 37.9% drop in profits in the first quarter, with EBITDA falling 15.7% and sales declining 3.8%.

The holding explains the result achieved by the “reduction of total EBITDA by 13.4 million euros,” pointing out that “the positive evolution in EBITDA from the Cement and Environment segments was not sufficient to compensate for the reduction in Navigator”. “This evolution resulted from the significant drop in pulp and paper prices in the course of 2019, despite the positive volume and costs performance,” the company noted.

Semapa says the “effect of the Covid-19 pandemic had a reduced impact in the first quarter, having only affected [Secil’s] sales volumes from the last two weeks of March.”

“When the State of Emergency was declared in Portugal on March 18, the effects of the pandemic were felt only slightly, and regular operations were ensured in practically all facilities,” says the company, noting that “Sales volumes from operations on mainland Portugal were generally down from the average in the first quarter of the year. However, they dropped less than initially expected, due to the fact that construction activity continued at a pace close to normal,” Semapa explains.

In the Environment division, Semapa notes that “five companies of the ETSA Group were declared Public Interest Entities, which did not suspend production nor service delivery, nor do they expect to be hit hard by the crisis.” 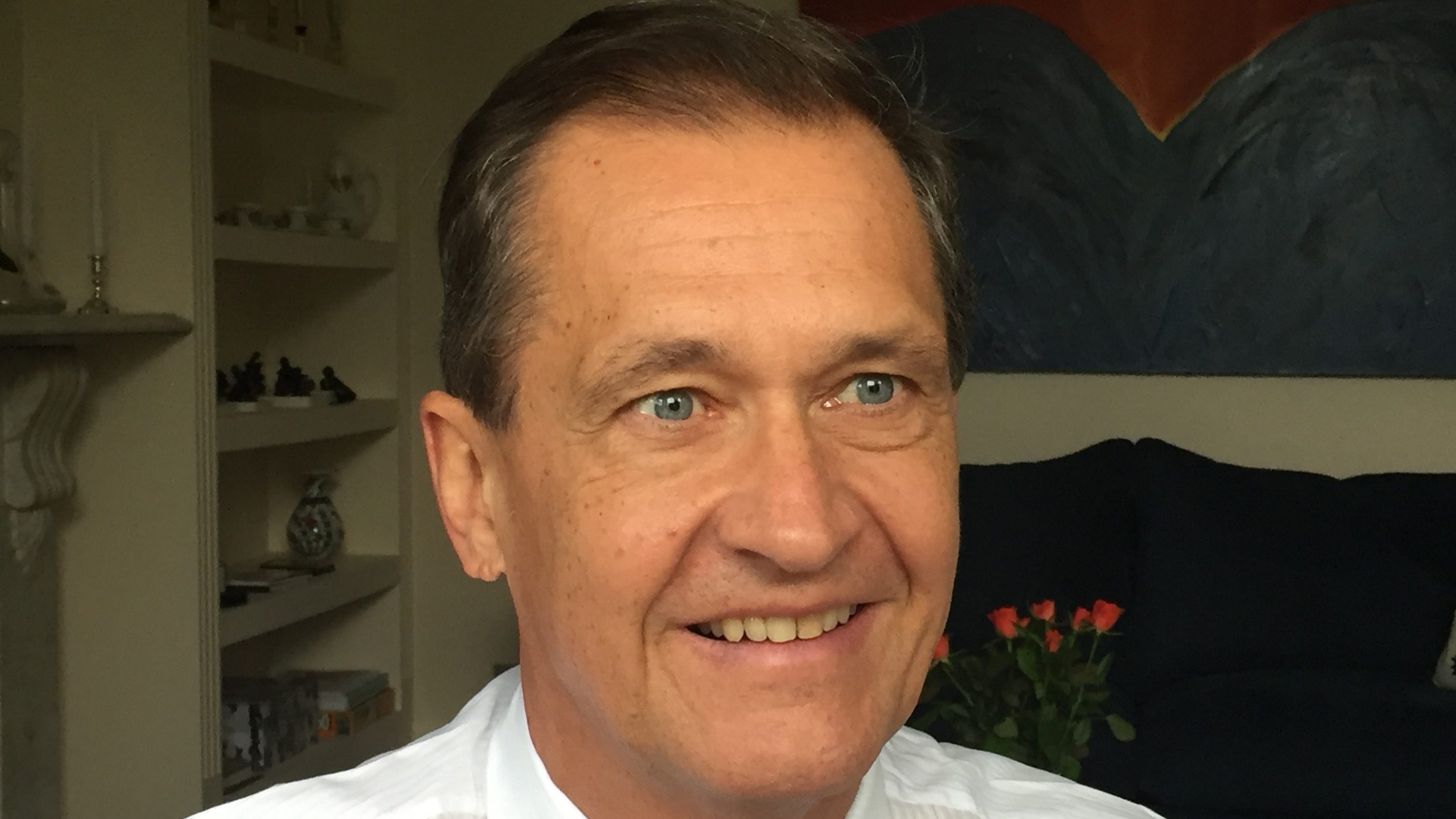 Semapa registered a net income of 73.5M€ this first semester, 24.3% more than in the same period of last year as the company revealed this Friday. 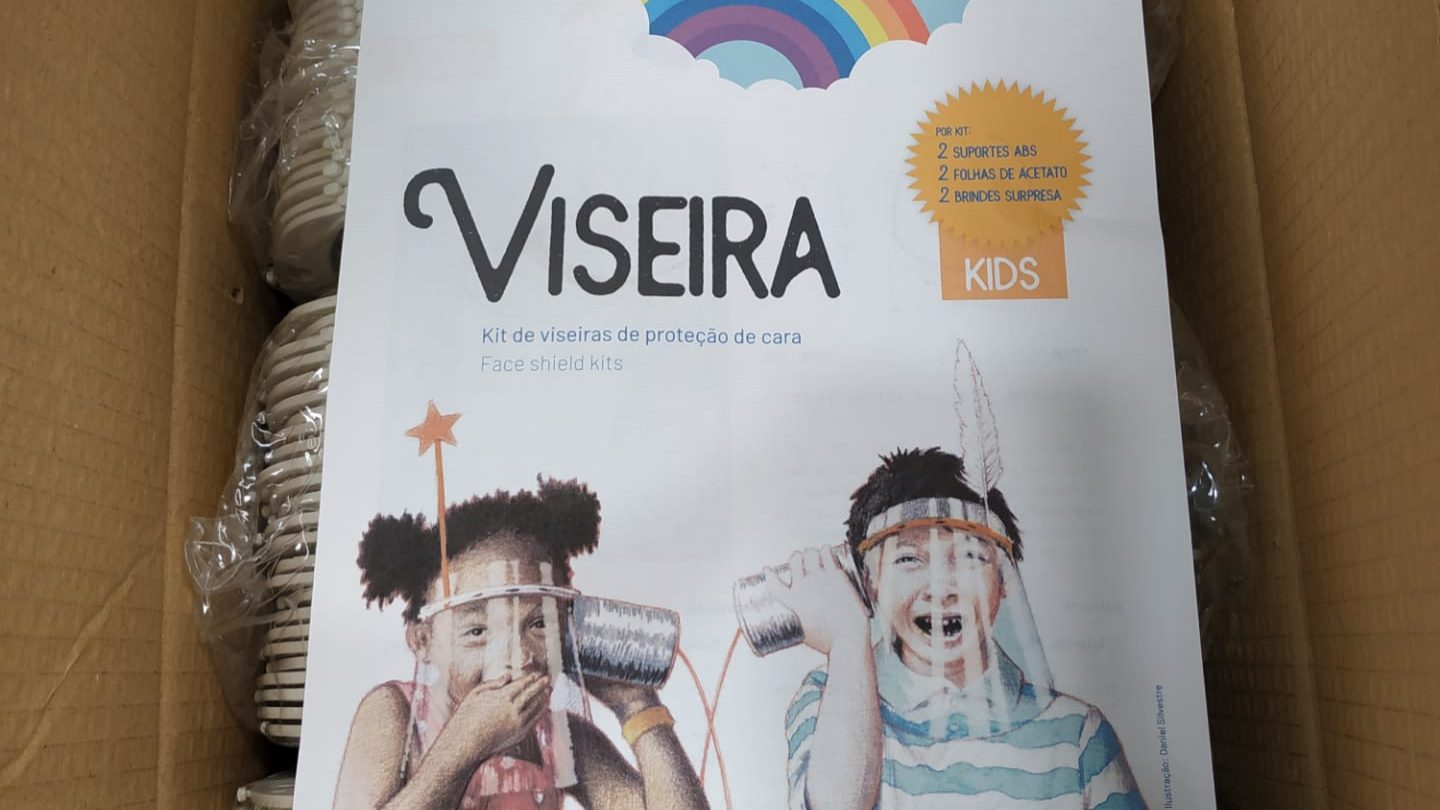 From import to own production, companies reinvent themselves