"No route plan defined by TAP has credibility without prior information on the border reopening strategy defined by the Portuguese Republic," António Costa said.

Portugal’s prime minister, António Costa, said on Wednesday that the executive board of TAP, the national airline, has a legal duty of “prudent management” and that the new route plan that it has unveiled “has no credibility” without prior information on the government’s strategy of reopening the country’s borders.

Costa made his comments to Lusa in reaction to the announcement made by TAP about its plan to resume a significant portion of its regular flights from June.

The prime minister began by stressing that “border management is the sovereign responsibility of the Portuguese state” and that the Covid-19 pandemic “has required and requires for an indeterminate period of time the imposition of restrictions on movements at land, sea and air borders.”

“No route plan defined by TAP has credibility without prior information on the border reopening strategy defined by the Portuguese Republic,” he stressed.

Costa said that he was “obliged to remind the Executive Committee of TAP of the legal duties of prudent and responsible management of the company.”

This set of duties, according to the prime minister, “is not compatible with the definition, disclosure and promotion of route plans whose viability depends on the sovereign will of the Portuguese Republic in the management of its borders.” 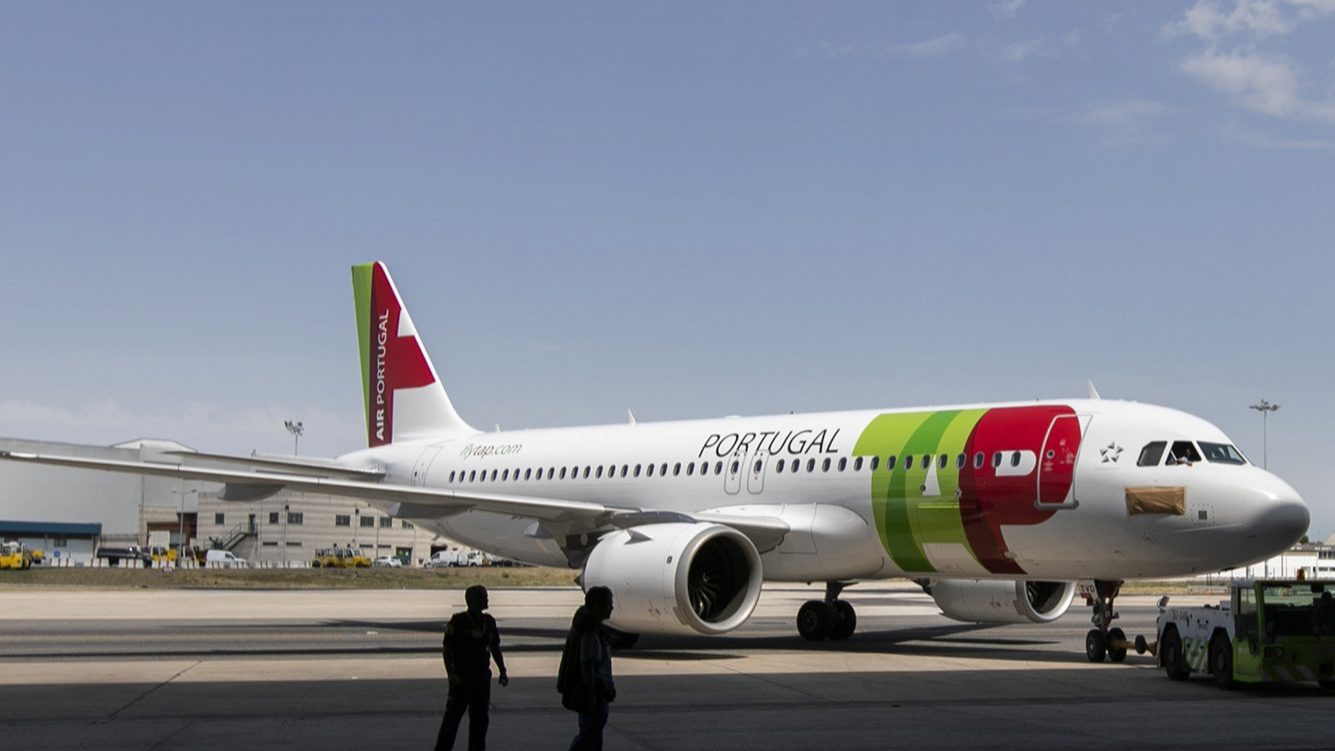