This year’s NOS Alive, one of Portugal’s top music festivals and one of the most popular with foreign visitors, has been postponed due to the Covid-19 pandemic, and is to take place from July 7 to 10 next year, with local band Da Weasel the first big name confirmed for the roster.

According to a statement released on Wednesday by organisers, “this will be the first July without NOS Alive”, since the first edition 14 years ago.

Organisers of the festival, which takes place on the north bank of the River Tagus at Algés, in the municipality of Oeiras, west of Lisbon, unveiled new dates for next year, of July 7, 8, 9 and 10.

They also confirmed that a re-formed Da Weasel are the first confirmations for the event, on July 10, the last day, as had been planned for this year’s festival.

According to a note from the band, which broke up in 2010, the postponement of the festival “costs a lot” but its members are looking forward to being back on stage.

“We don’t think any other name on the poster for this festival has been as frustrated as we have been to hear this news, even though we thought it was the only possible solution given the situation we’re in now and in the coming months,” the band stressed.

On Thursday, Portugal’s parliament approved at its first reading government legislation banning “festivals and shows of a similar nature” until September 30. The bill now goes to the parliamentary committee on culture, where it is to be voted on on Wednesday, before a final vote in plenary session later this week.

The bill states that events scheduled between now and September 30 will only be allowed to take place with marked seats and applying social distancing rules. However, it does not define what the phrase “festivals and shows of an analogous nature” means, with the issue raised on Thursday by some deputies, bringing the Communist Party’s big annual event, the Festa do Avante, scheduled for early September, into the debate.

The bill provies for the rescheduling or cancellation of shows that are not held between February 28 and September 30, with people who bought tickets for events within this period only be able to request a cash refund from January 1 2022. Before then, the law establishes, tickets may be exchanged for vouchers “equal to the price paid” and valid until December 31 next year, to be used in the “purchase of tickets for the same show to be held on a new date or for other events held by the same promoter.”

If the voucher is not used by the end of next year, the bearer is entitled to a refund, to be requested within 14 working days, the bill states.

Although the bill has not yet been approved, several festivals have decided to cancel this year’s editions, including Rock in Rio Lisboa, the Festival de Músicas do Mundo in Sines, the Boom Festival, Super Bock Super Rock, Sudoeste, Lisb-On and now NOS Alive. 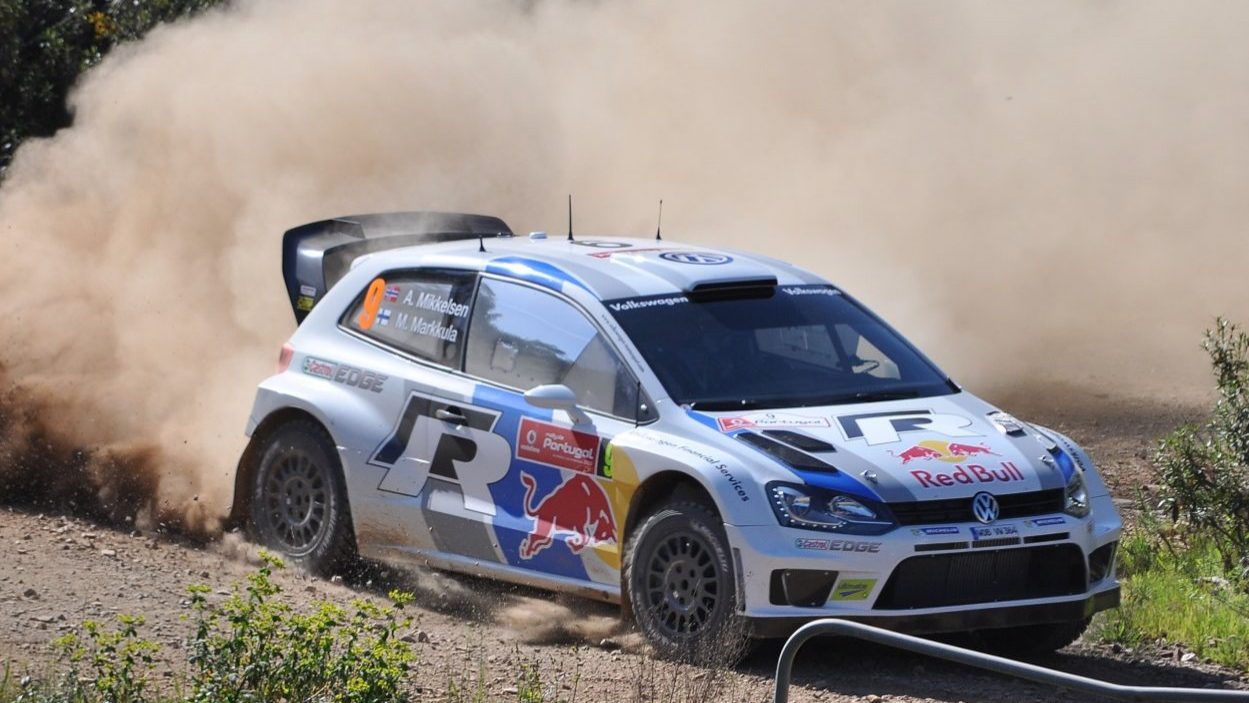 The fifth race in the World Rally Championship and one of its oldest and most popular events, has been postponed due to the coronavirus.