The Angolan businesswoman says authorities used a false passport of her own with Bruce Lee's signature to proceed with the seizure of assets in Angola and Portugal.

Isabel dos Santos, an Angolan businesswoman, on Tuesday accused the authorities in Angola and Portugal of basing the seizure of assets owned by her on evidence that includes a forged passport, as part of criminal investigations into allegations arising from the Luanda Leaks revelations.

According to a statement by the businesswoman that Lusa has seen, the Angolan authorities used as evidence in making their pre-emptive seizure of assets “a grossly forged passport, with a photograph taken from the internet, incorrect date of birth and use of words in English, among other signs of forgery” including the fact that the passport appears to bear the signature of Bruce Lee, the late kung fu master and film actor.

The passport in question is said to have been used as evidence in court by the office of Angola’s attorney-general to demonstrate that dos Santos had intended illegally to export capital to Japan, she claims.

Dos Santos, whose father is José Eduardo dos Santos, a former president of Angola, and who is said to be Africa’s richest woman, accuses prosecutors of making “fraudulent use of Angola’s justice system” to seize her company assets and appeals to the Portuguese authorities, who have been cooperating with Angola and made several seizures of her assets in Portugal, to reassess its stance “in the light of this accusation and others that will follow” concerning the Angolan authorities’ actions. 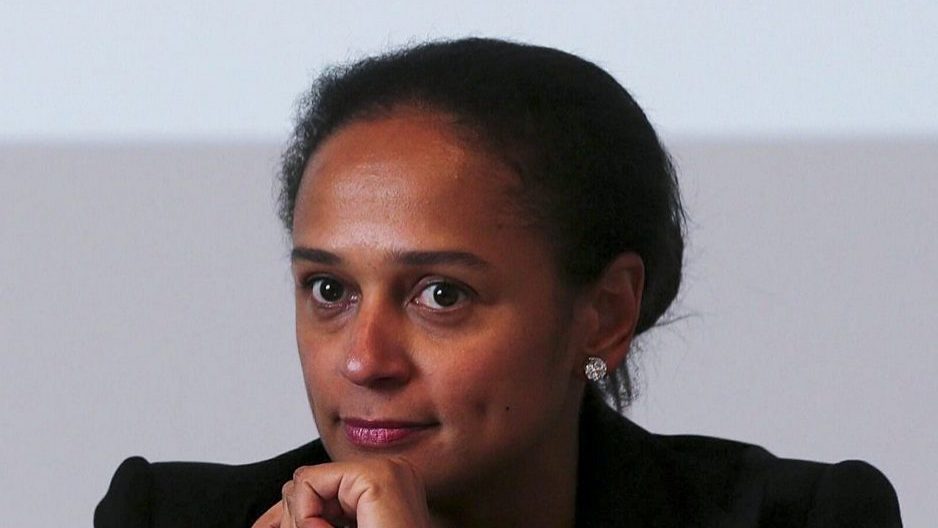 The companies of Isabel dos Santos who, together with NOS in Portugal, said that the seizure of their shares in the company is 'abusive'.

Bank of Portugal concludes assessment of EuroBic in March