The last DGS report counts 98 new cases of infection by the new coronavirus in 24 hours.

Portugal has registered 98 new cases of Covid-19 in the last 24 hours. This is an increase of 0.36% over the previous day, with the total number of infected people rising to 27,679.

The number of admissions has fallen again: there are now 805 patients admitted to hospitals (ten fewer cases than the previous day), of which 112 are in intensive care units, a number that has remained unchanged.

The number of recovered has remained the same, 2,549. This figure represents 9.2% of confirmed cases, according to the Secretary of State for Health, during the usual press conference.

Since it appeared in the country at the beginning of March, the disease has already caused the death of 1,144 people. In the last 24 hours, there have been 9 deaths. 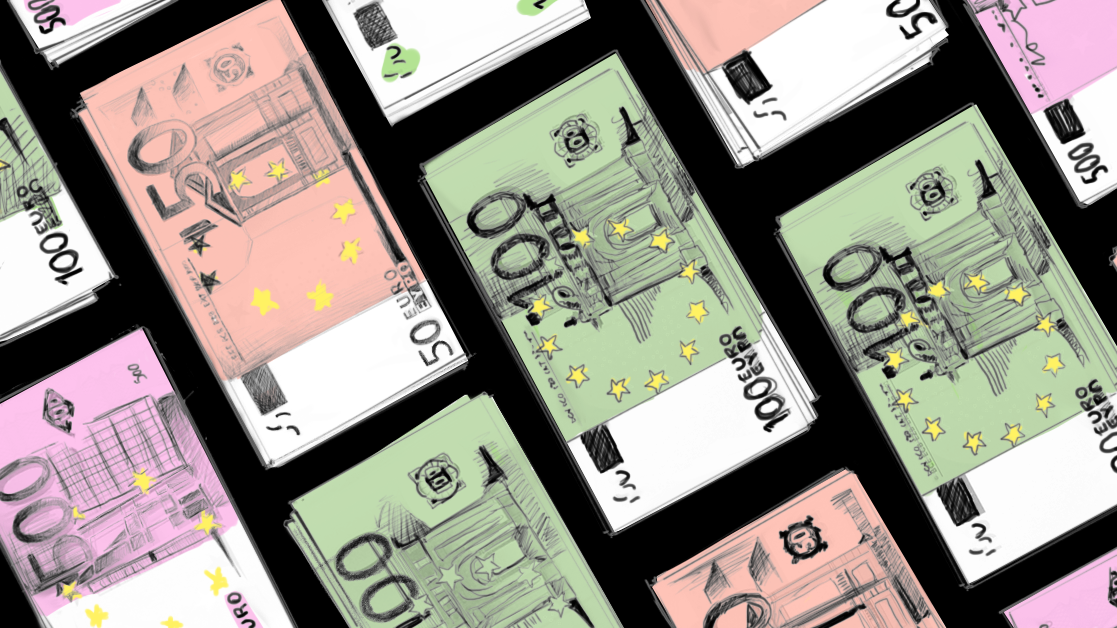 According to recent estimates from ISEG, BBVA and Bankinter, Portugal's economy will fall between 2.0% and 3.4% in the first quarter. 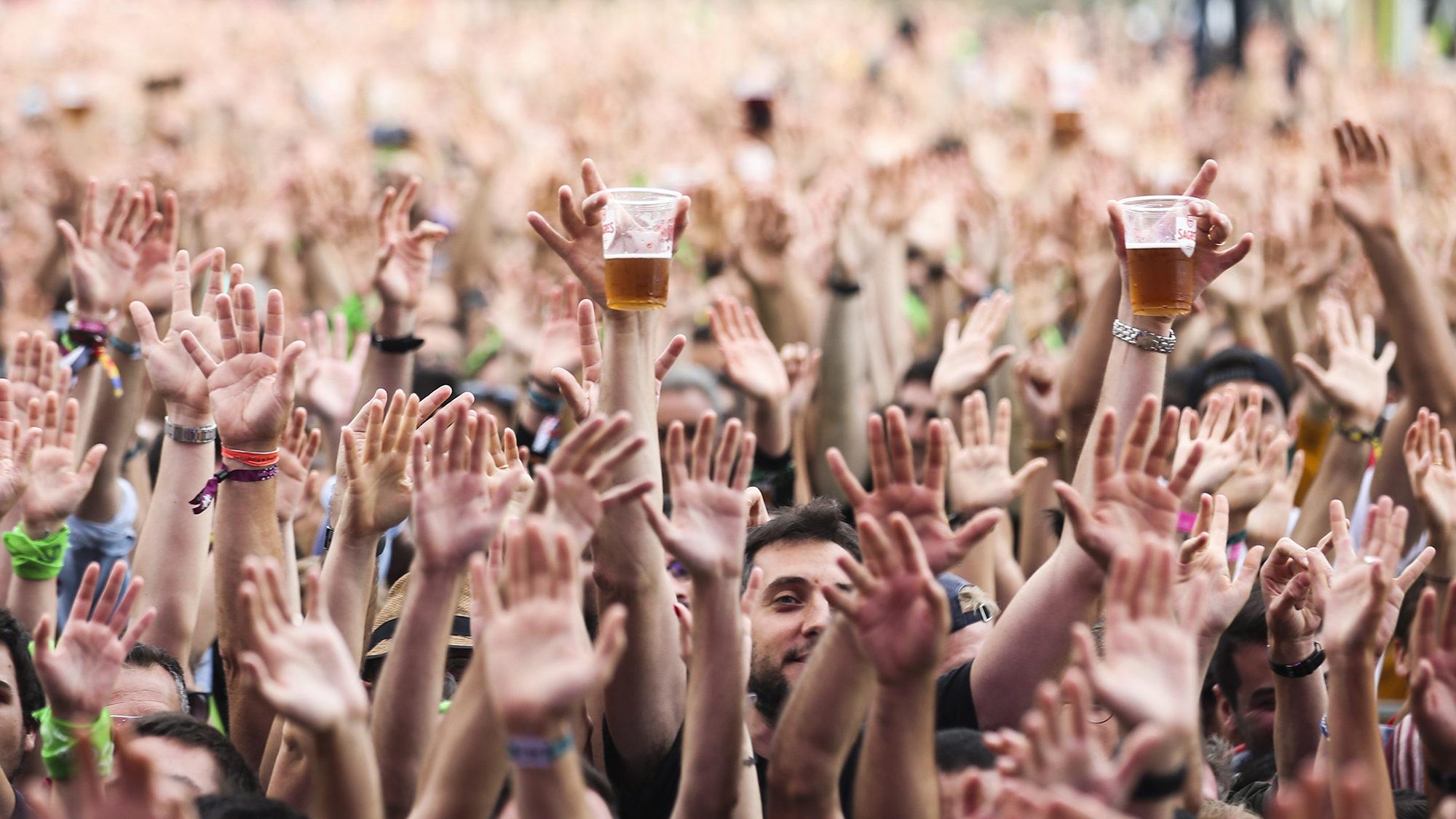