Moody’s revised the European banking systems and decided to put the outlook of five of them in negative due to the effects of the Pandemic crisis. Portugal is one of the targets of those rating cuts, along with Norway, Finland, Hungary and Slovakia, reveals the rating agency in a statement released on Thursday.

“We changed our outlook for the Portuguese banking system to negative from stable” starts by saying the note dedicated to Portugal, with the financial rating agency considering that the Pandemic “erodes the quality of assets and profitability” of the national banks.

“We now expect Portuguese banks’ asset quality and profitability to deteriorate over the next 12-18 months as the economy contracts in response to government restrictions aimed at controlling the spread of the coronavirus,” Moody’s considers, warning that “Government’s support measures will only partially mitigate the adverse economic impact.”

In this regard, the U.S. agency expects that the risk of assets will rise. “Portuguese banks’ problem loans will increase as economic disruption reduces the repayment capacity of households and businesses,” warns Moody’s, considering that “the scale of the increase will depend on the duration of the crisis” and that “Government support measures will provide some counterbalancing uplift, but will not be sufficient to offset the adverse impact on asset quality.”

Despite the temporary easing of capital requirements, Moody’s considers that the banks’ internal capital generation “will decline as their profitability weakens”, and also foresees that they may report losses that will erode their capital in the event of a prolonged economic disruption.

“Portuguese banks’ profitability will decline due to lower lending volumes and continued pressure on earnings because of low interest rates,” the rating agency further anticipates, while predicting that weaker activity and falling financial markets will decrease their commission income and that growing problem loans will increase their provisions for losses. “The increase in loan-loss provisions will be greater the longer the coronavirus-induced crisis persists,” Moody’s once again insists, pointing out that “Portuguese banks have limited margin to offset cost reductions.

In view of the decline in TAP's passenger numbers, Moody's has reduced several airline ratings. 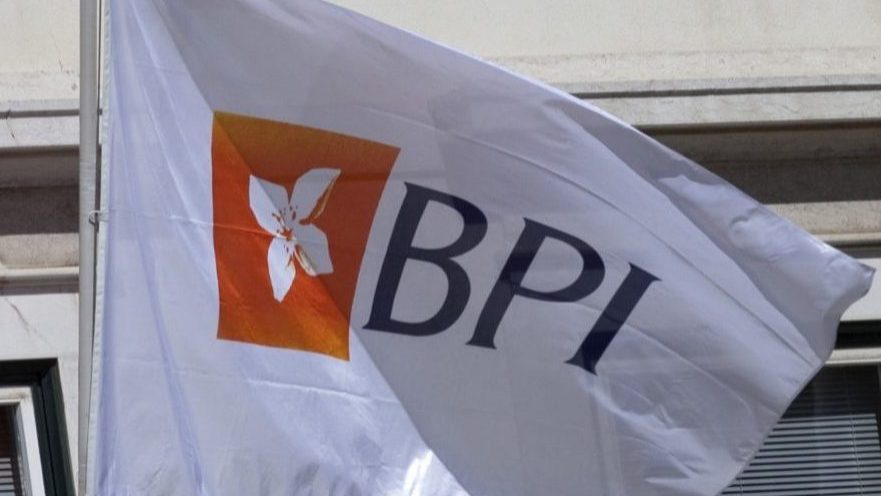