According to the Bank of Portugal, between October and December there was a decrease of €4.5 billion in non-performing loans.

Non-performing loans in Portuguese banks fell €4.5 billion in the last quarter of 2019, according to data released on Thursday by the country’s central bank Banco de Portugal.

In the third quarter of 2019, non-performing loans represented 7.7% of total loans.

The fall in non-performing loans to non-financial companies was from €3.7 billion to 12.3% and from €400 million to 3.7% for individuals.

Due to the crisis caused by the Covid-19 pandemic, the government has created a law that allows families and companies to suspend credit payments until 30 September.

However, these moratoria do not mean default by customers, nor will such unpaid credit have automatic implications for the banks’ bad debts, according to the authorities’ decision.

According to the Bank of Portugal, the country's public indebtedness in February stood at 255.369 billion euros. 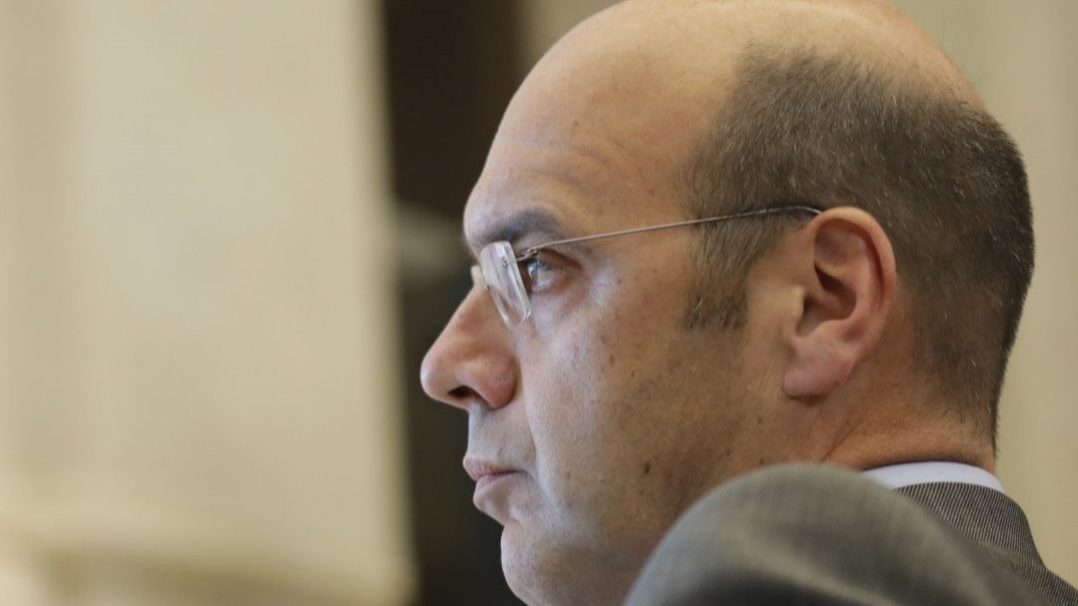