EDP shareholders approved the distribution of 695 million euros in dividends. The decision was taken this Thursday at an annual general meeting held by videoconference.

The management’s proposal to distribute dividends of 0.19 euros per share was approved, according to information communicated by the Portuguese market regulator (CMVM). The total stands at 695 million euros, above last year’s profit of 512 million euros.

“EDP – Energias de Portugal, S.A. (“EDP”) informs that at the General Shareholders Meeting held on April 16th, 2020 the Shareholders have approved the allocation of EDP’s 2019 profits proposed by the Executive Board of Directors,” the company announced.

In addition to the 694,742,165.85 euros for dividends, 6.2 million will be delivered as a contribution to EDP’s Foundation and almost 20 million euros will be used as retained earnings.

A 15-year Power Purchase Contract (PPA) to sell the energy produced by the 200 MW Los Cuervos solar pv project. It will start operating in early 2021. 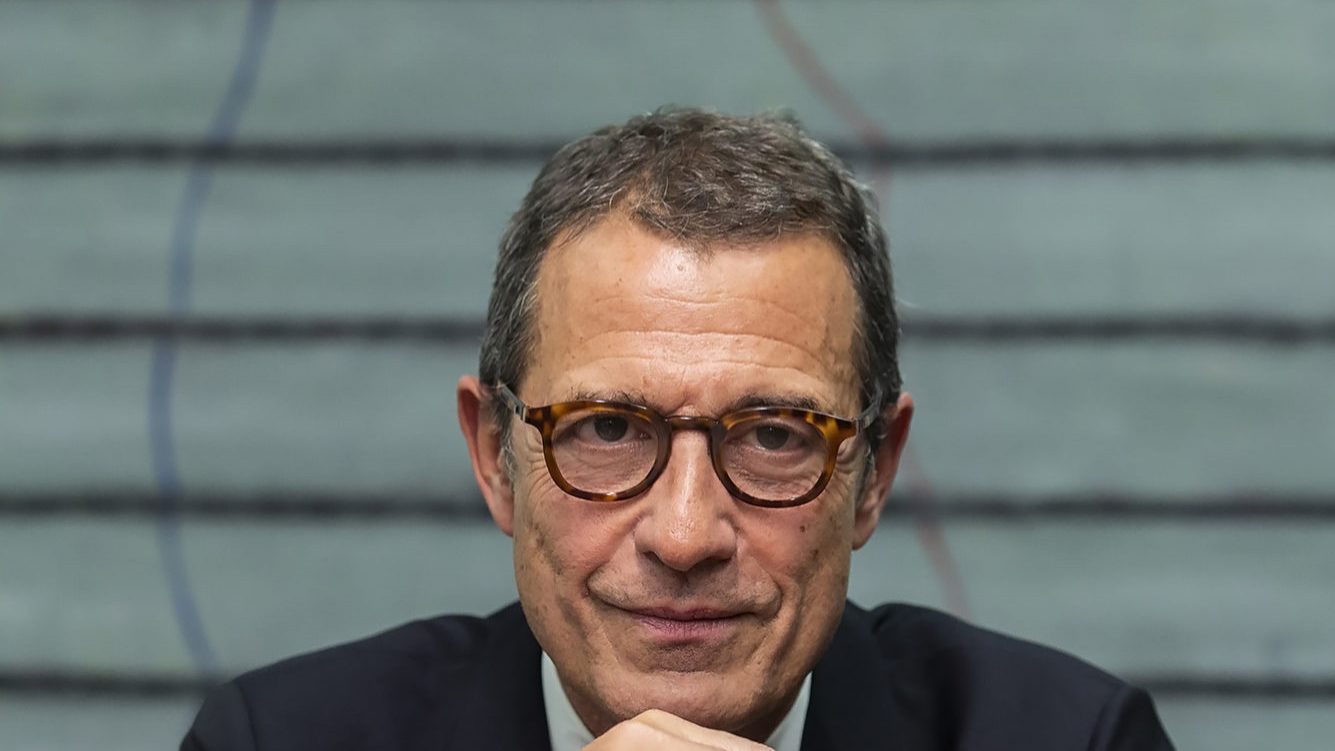