The initial spread of the operation pointed to a higher interest rate, but strong demand led to the value being revised downwards.

EDP issued 750 million euros of seven-year green bonds. The electric company led by António Mexia was in the bond market this Tuesday and the strong investor appetite led to the interest rate being revised downwards throughout the day. The final yield was set at 1.719%, according to final data the company reported to the Securities Market Commission (CMVM).

The initial spread of the issue pointed to a yield above 2%, but strong demand led to the rate being revised downwards and the amount of the issue being extended.

Demand was almost eight times higher than supply, showing that investors are willing to stay with around 6 billion euros, according to ECO. This is the highest level of demand since 2012, when EDP returned to the bond market after the troika buy-back request.

Over 300 investors took part in this transaction, with seven investors placing orders over 100 million. The securities maturing in April 2027 will be listed on Euronext Dublin.

The placement “is for financing or refinancing, in whole or in part, the portfolio of eligible green projects of the EDP group, which comprises renewable projects – wind and solar,” explains EDP. 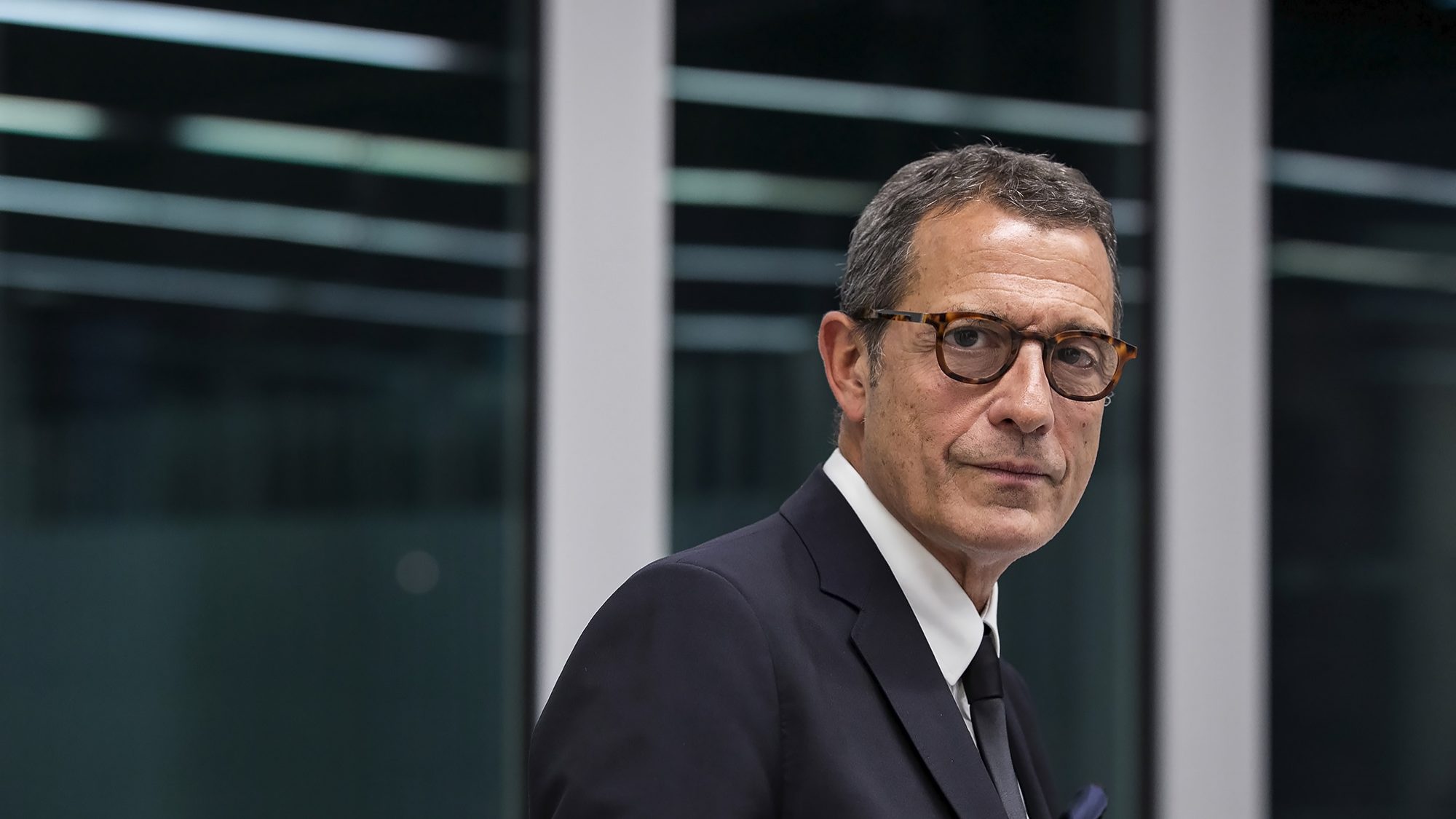 The Company does not expect interruptions in activity due to the outbreak and believes it will be possible to meet the strategic plan goals. 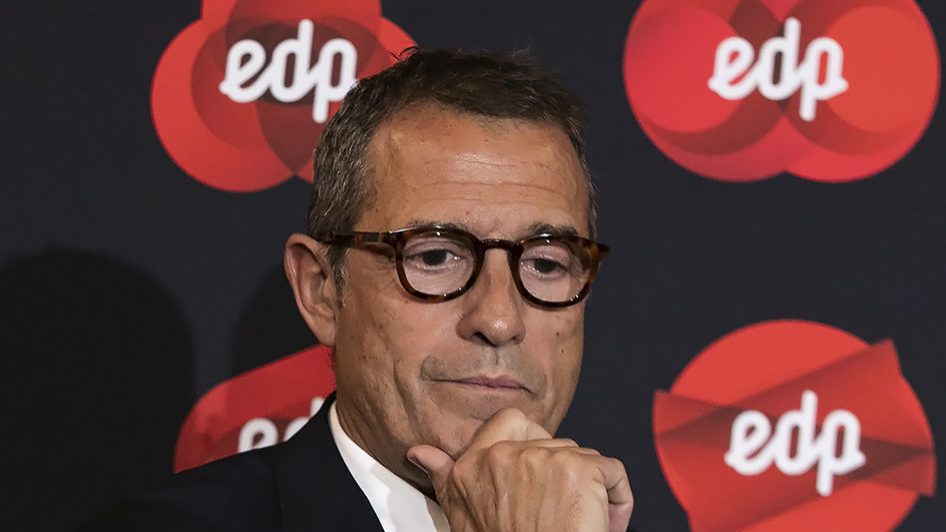