After three years of profits, Sonae Indústria reports losses. And 2020 will be challenging, with the virus temporarily closing some plants.

Sonae Indústria is back to “red”. After profits in 2016, 2017 and 2018, it showed losses of 13.4 million euros last year after the recognition of non-recurring effects. And this year, warns Paulo Azevedo, Covid-19 will affect the business, forcing plant closures because of the impact of the pandemic.

The 2019 net profit was negative by approximately 13.4 million euros, which compares with the positive net profit of 11.0 million euros in 2018. “The evolution of net profit when compared to last year is mainly explained by the reduction in results related to joint ventures of Sonae Arauco, but also due to provisions recorded in the last quarter of 2019,” says the company in a press release sent to CMVM.

“Sonae Arauco’s net results in 2019 were affected by more difficult business conditions which resulted in a 9.5 million euros lower recurrent EBITDA (considering the 50% contribution) when compared to last year,” explains the company led by Paulo Azevedo. “In addition, in 2019, Sonae Arauco recognized a provision of approximately 3.9 million euros related to the closure of industrial activities at the Horn plant,” says Sonae Indústria.

Last year, the consolidated EBITDA was around 25.8 million euros, a reduction of 3.5 million euro compared to 2018 – a year that benefited from a capital gain of around 3.2 million euros “as a result of the sale of Solsona inactive site real estate.”

Sonae Indústria’s turnover reached “230 million euros in 2019, an improvement of 4.5% comparing to the last year (up 9.8 million euros) driven by our North American business.” On the cost side, the company mentions the increase in variable costs, but also in fixed charges. “Total fixed costs in 2019 represented 17.3% of turnover, an increase of 0.2 p.p. compared to 2018,given the growth in Turnover was proportionally lower than the increase in Fixed costs.”

In view of these results, “equity at the end of December 2019 stood at 127.3 million euros, representing a reduction of 8.2 million euros when compared to 2018,” says Sonae Indústria. There has been a deterioration, this at the beginning of a year that will be challenging for the business given “the situation the world is currently facing due to the Covid-19 pandemic.”

“Our businesses will undoubtedly be affected in the short term and in fact some of our operations have already had to close temporarily or are likely to do so during the next few weeks,” warns Paulo Azevedo.

Despite recognizing the “huge challenge” posed by this pandemic, Paulo Azevedo says he is “confident that we have the resources and the people to mitigate these difficulties and eventually overcome them in the knowledge that this additional challenge will require significant effort by all stakeholders.” 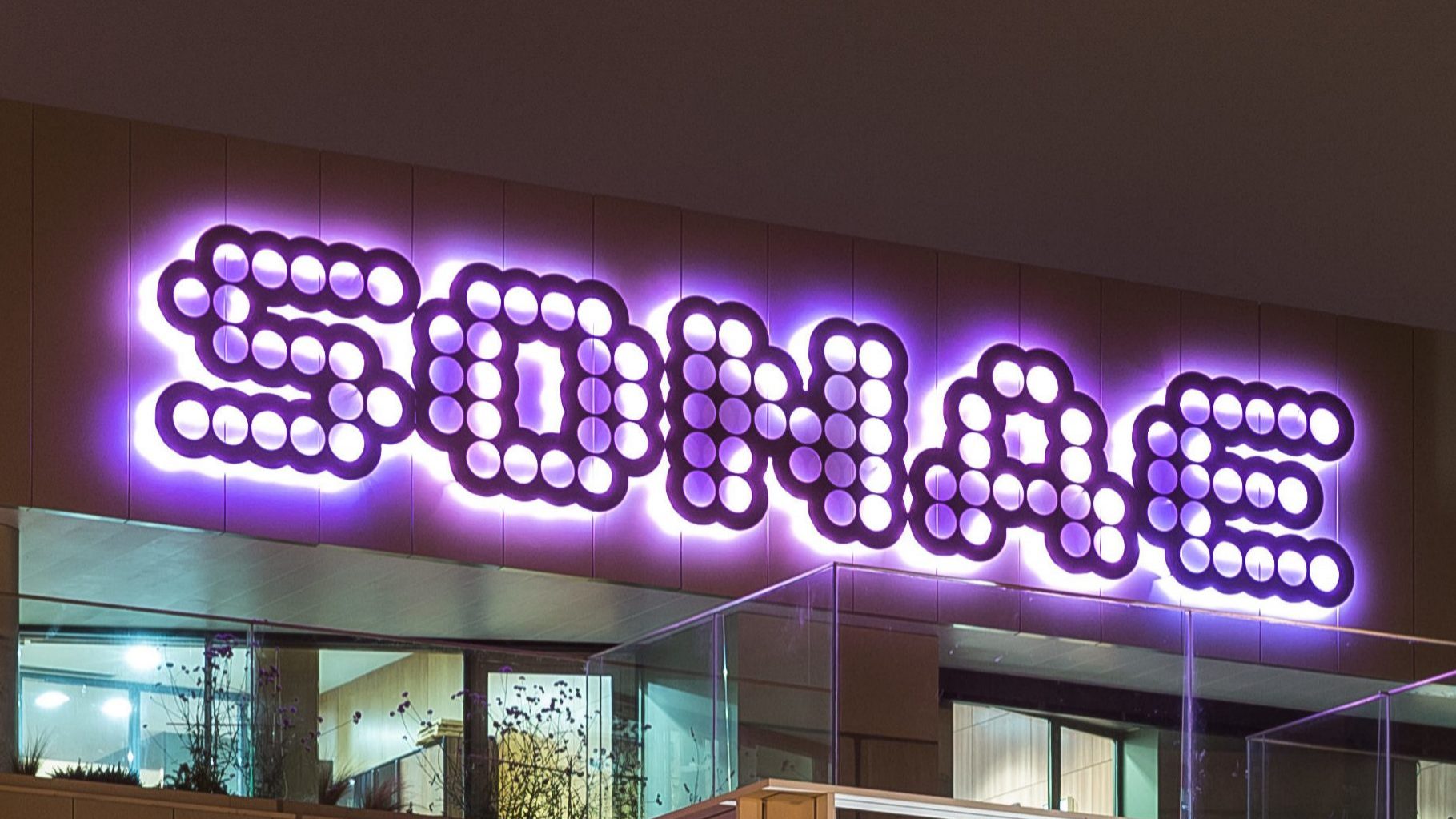 The company led by Cláudia Azevedo made less profit last year due to the absence of extraordinary. But the business grew, leading Sonae to propose a dividend of 4.63 cents.

Sonae Sierra and Bankinter create the first REIT in Portugal 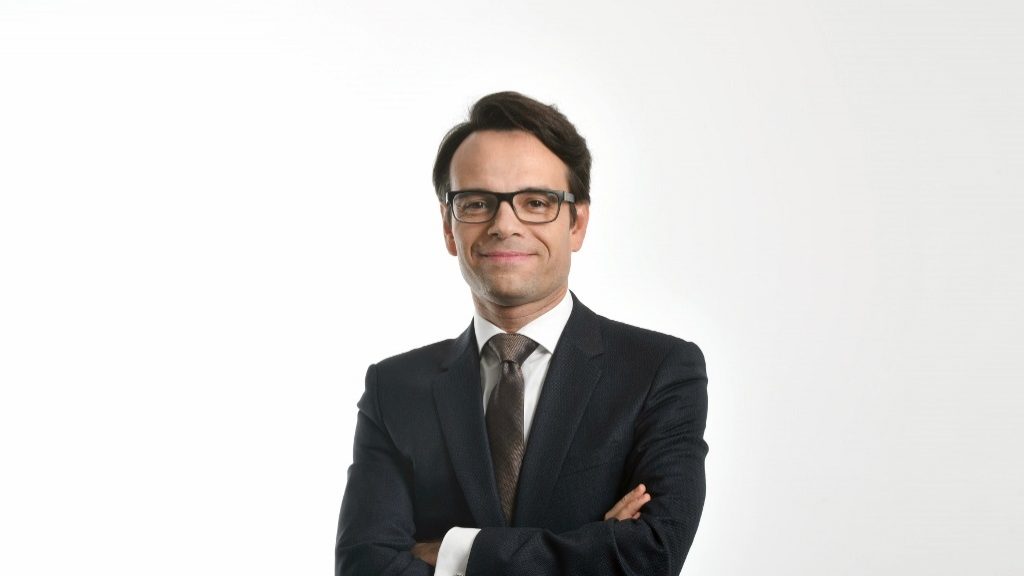 Sonae Capital increases losses, but will give dividends