BCP's board of directors is expected to decide this week to cancel the payment of dividends. The priority is to conserve capital to protect the soundness of the bank's ratios.

The world has shifted in recent weeks, and this will force banks to change decisions already announced to the market. BCP should decide this week to cancel the payment of dividends to shareholders related to 2019 profits, the ECO verified with sources close to the bank. The formal decision is not taken, it has to be approved in the board of directors, but there will already be an understanding that, in this context of uncertainty, it is important to retain the dividends and strengthen the bank’s capital base.

Officially, BCP makes no comments, but in private, Miguel Maya makes a point of repeating his priority: “in the first place, is the bank and its future”. Short words that say almost everything. The board of directors lacks approval.

On February 20th, at a press conference, what the executive president of BCP Miguel Maya said was that he would present the bank’s board of directors with a proposal for profit distribution to shareholders “very, very conservative”. “We have approved the results [302 million euros] and in due course we will present the proposal for the dividend. It will be a proposal of prudence. It will be conservative, very conservative, given the context,” Miguel Maya said during the results presentation. At the time, the concerns were different. The operational environment of the banks “is more volatile and more unpredictable”, as a result of the low interest rate environment of the European Central Bank (ECB) and the trade war, among other reasons, said the manager. Now, the reasons are other, deeper and undated.

The Board of Directors of BCP, chaired by Nuno Amado, will meet later this week for a decision, which will be communicated to the market. In any case, according to ECO, the main shareholders “represented” on the board are aligned with the executive committee to cancel dividends. The main shareholders of BCP are Fosun (27.25%), Sonangol (19.49%), BlackRock (3.39%) and EDP (2.08%).

The discussion about the dividend distribution at BCP has another background: share value, which is at historically low levels and has been particularly penalized by the coronavirus crisis, and is slightly above 10 cents. BCP is currently worth just over 1.6 billion euros. But the priority now is another. The dividend yield would already be low and there is therefore the conviction that investors will value the message it is preferable, in this context, to strengthen capital in the face of the risks of the new coronavirus. At the time of the results presentation, BCP communicated to the market that it had robust capital ratios in relation to regulatory requirements, with the total ratio set at 15.6% — 2.3 percentage points above the required.

The guidelines for banks not to distribute dividends already have a European dimension. This Wednesday, the suggestion came from UniCredit CEO Jean Pierre Mustier, as president of the European Banking Federation (EBF), and was addressed to the other banks in the region: don’t pay dividends this year and keep the capital to deal with the crisis caused by the coronavirus outbreak.

That association is trying to reach a consensus among its members so they do not remunerate their shareholders. Instead, Mustier asked the banks to keep the capital so they can help their clients, families and companies, which are now facing more difficulties because of the economic slowdown due to the spread of the new virus in the region.

The Bank led by Miguel Maya recorded profits of 302 million euros in 2019, a slight increase of 0.3% on the previous year. These are the best results in 12 years.

BCP profits in Poland fall by 26% 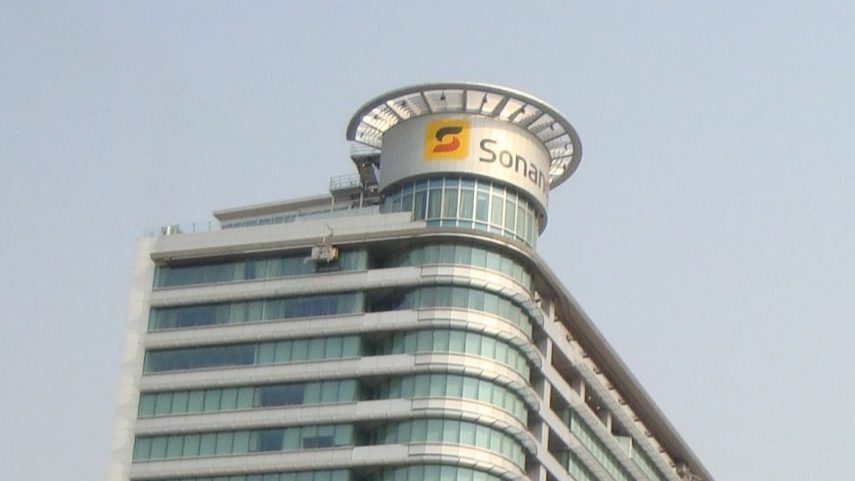