Houses became more expensive last year, with prices rising 9.6% compared to 2018, according to data from the National Statistics Institute (INE). However, this performance represents the first deceleration in the last three years. In that period there were 181,478 transactions, equivalent to an increase of 1.6% compared to the previous year, in a total of 25.6 billion euros.

Last year, although the Housing Price Index (IPHab) rose 9.6% compared to 2018, it showed a less marked increase than in 2018, when house prices had risen 10.3%. This represents the first annual slowdown in the pace of growth of property prices in the last three years, says INE.

“The price increase trajectory continued to be extended to both housing categories and was more pronounced in existing dwellings (10.1%) compared to new dwellings (7.6%),” according to the Statistics Institute.

Speaking of cash, the more than 181,000 real estate transactions made last year totalled 25.6 billion euros, an increase of 6.3% compared to the same period last year. Of this amount, 20.7 billion corresponded to sales of existing dwellings and 4.9 billion to new dwellings. In the last five years, the INE states, “the value of dwellings transacted more than doubled (105.1%).”

Of all the transactions carried out last year, 63% took place in the Lisbon area and in the North. However, INE says, for the first time since 2013 there has been a reduction in the combined relative weight of these two regions. In terms of growth, the Centro and Alentejo were the areas that grew the most relative regional quotas.

INE notes that the figures revealed on Monday “do not yet reflect the current situation determined by the new coronavirus pandemic” and it is expected that “the trends analysed here will change substantially”. 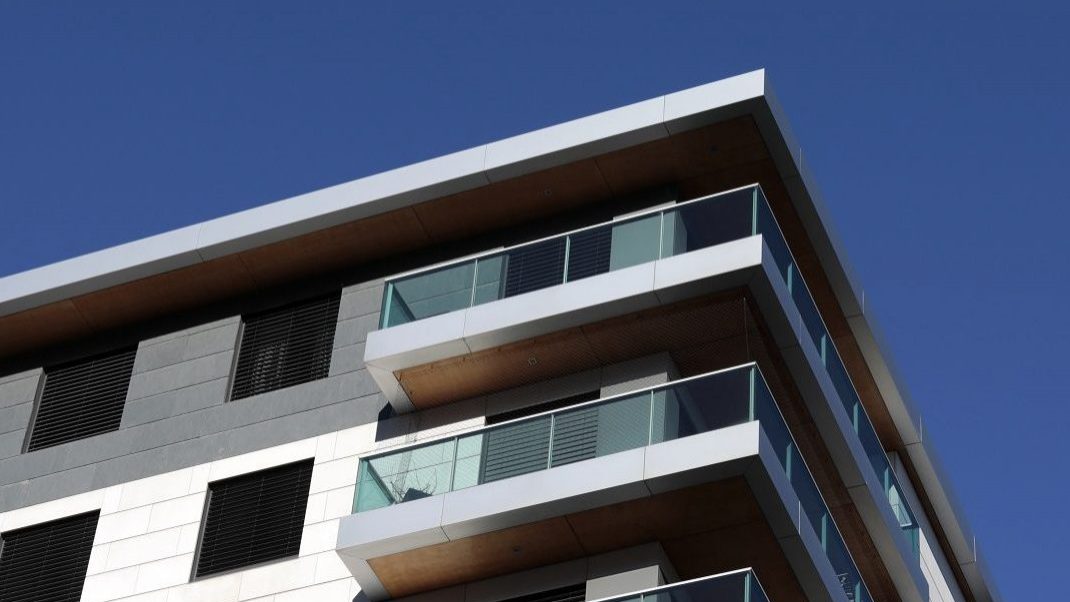 In December 2019, house prices grew 15.8% year-on-year. According to Confidencial Imobiliário, in 2020 it is expected that "prices will eventually stabilise". 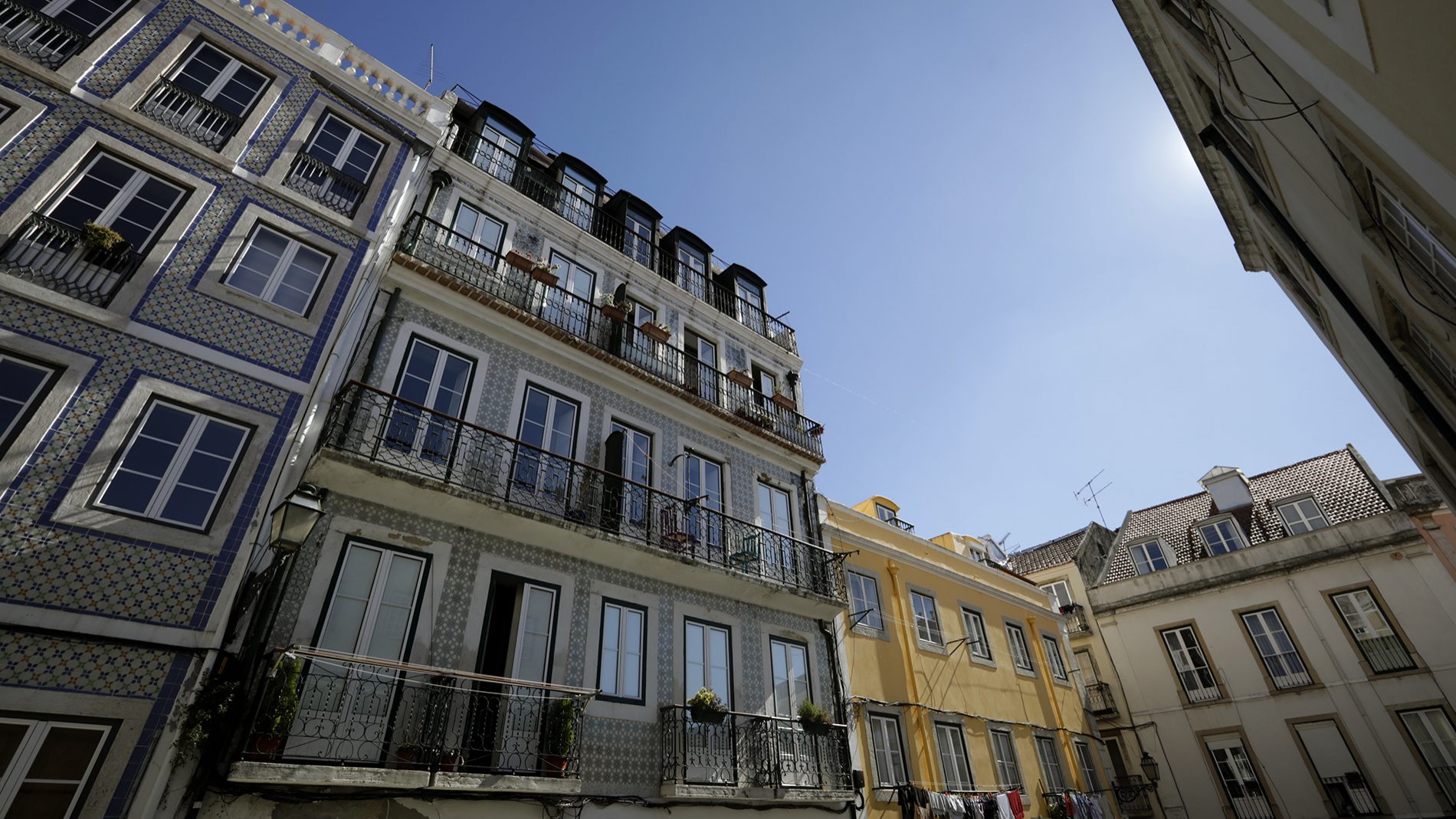