The Government gave its assent on Marcelo Rebelo de Sousa's decision to declare a State of Emergency. Prime Minister guarantees that "the country will not stop".

The Government gave its assent to Marcelo Rebelo de Sousa’s decision to declare a State of Emergency in the country due to the new coronavirus pandemic, said António Costa, as he left the Council of Ministers meeting convened as a matter of urgency to analyse the results of the Council of State.

This declaration does not represent a “suspension of democracy,” António Costa points out. The Prime Minister assures that “the country will not stop”, although he does not say anything more about the presidential decree, which will be revealed by the President of the Republic and discussed in Parliament.

It is up to the President of the Republic to declare a State of Emergency, but the Government and Parliament must be heard. Deputies will meet this afternoon in plenary to vote on the exceptional and temporary measures in response to the pandemic, as well as this decree.

The total number of confirmed cases of Covid-19 in Portugal was 642, until last midnight, according to the Directorate General for Health. There are three people recovered and two fatalities. 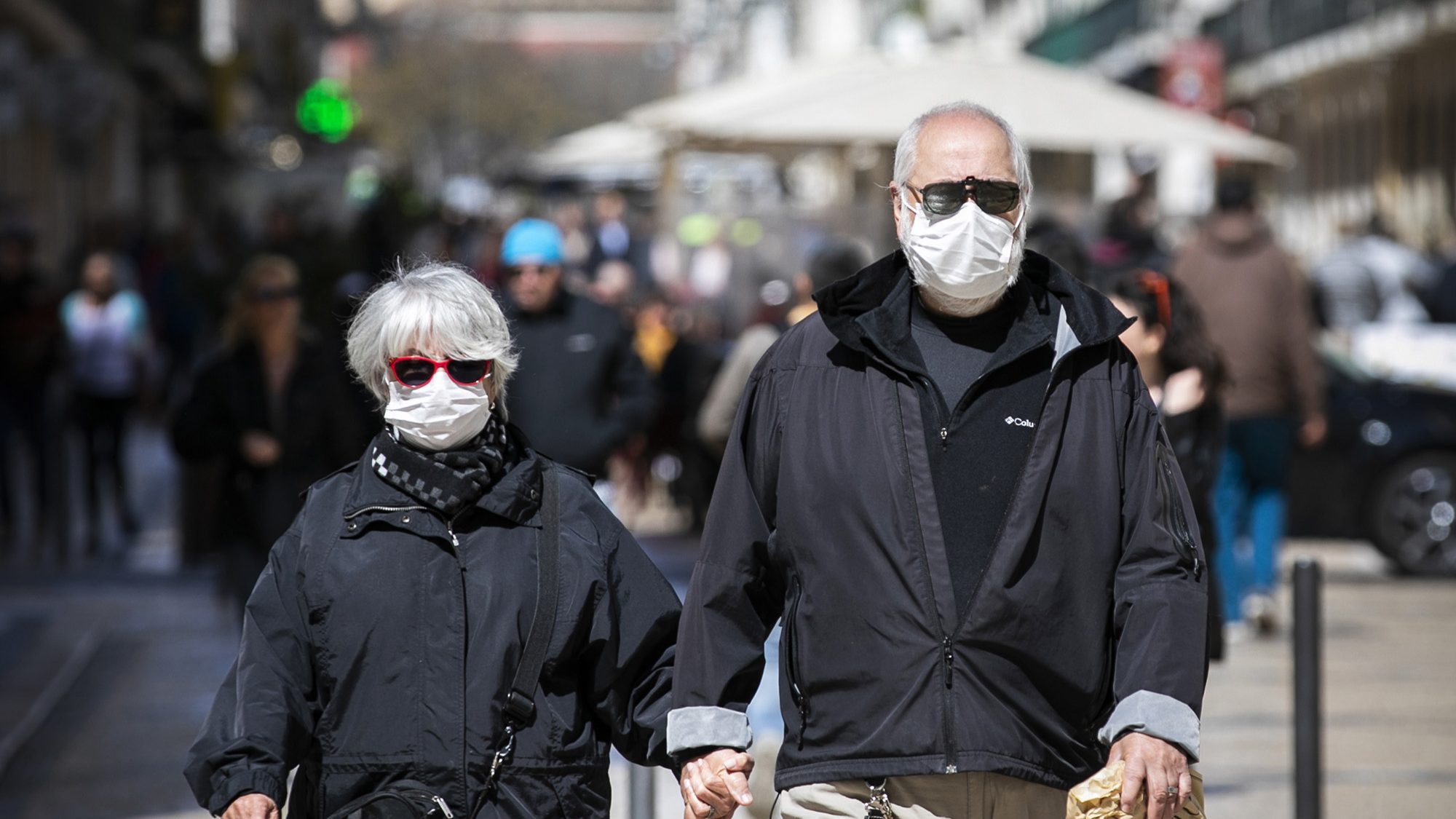