The Directorate General for Health (DGS) confirmed 86 new cases of infection by the new coronavirus in Portugal, raising the number of cases already confirmed by health authorities from 245 to 331.

The Directorate General for Health (DGS) discovered 86 new cases of infection by the new coronavirus in Portugal, bringing the total number of patients known to have Covid-19 from 245 to 331. The data were revealed in the daily update of the epidemiological bulletin.

These figures refer to cases known to the DGS, namely patients who have been infected in the past. The authorities have already warned that they expect a significant increase in the number of confirmations as more tests are carried out to discover new cases which were not known until now. As the days go by, even if the number of cases reported by the DGS eventually rises, this development cannot be directly equated with the actual development of the pandemic in the country.

Of the total confirmed cases 142 are in Lisbon and Vale do Tejo region, 138 in Porto, 31 in Centro and 13 in Algarve. There is also one confirmed case in the Azores and five were “exported” abroad. Most cases are in the 40-49 age group, 139 are in hospital and 18 are in intensive care units. There is no record of any fatal victims.

DGS found 18 active transmission chains, which means that 18 people were responsible for all confirmed cases so far. Some cases in Portugal were “imported” from other countries, namely 16 from Spain, 14 from Italy, nine from France, five from Switzerland, one from Andorra, one from Belgium and one from Germany/Austria.

Data from the health authorities also point to 2,203 unconfirmed cases, 374 pending laboratory results, and 2,908 suspected cases. There are still 4,592 persons under surveillance, and three persons have already recovered from the disease.

Portugal's Government has decreed the closure of all teaching activities until April 9th. 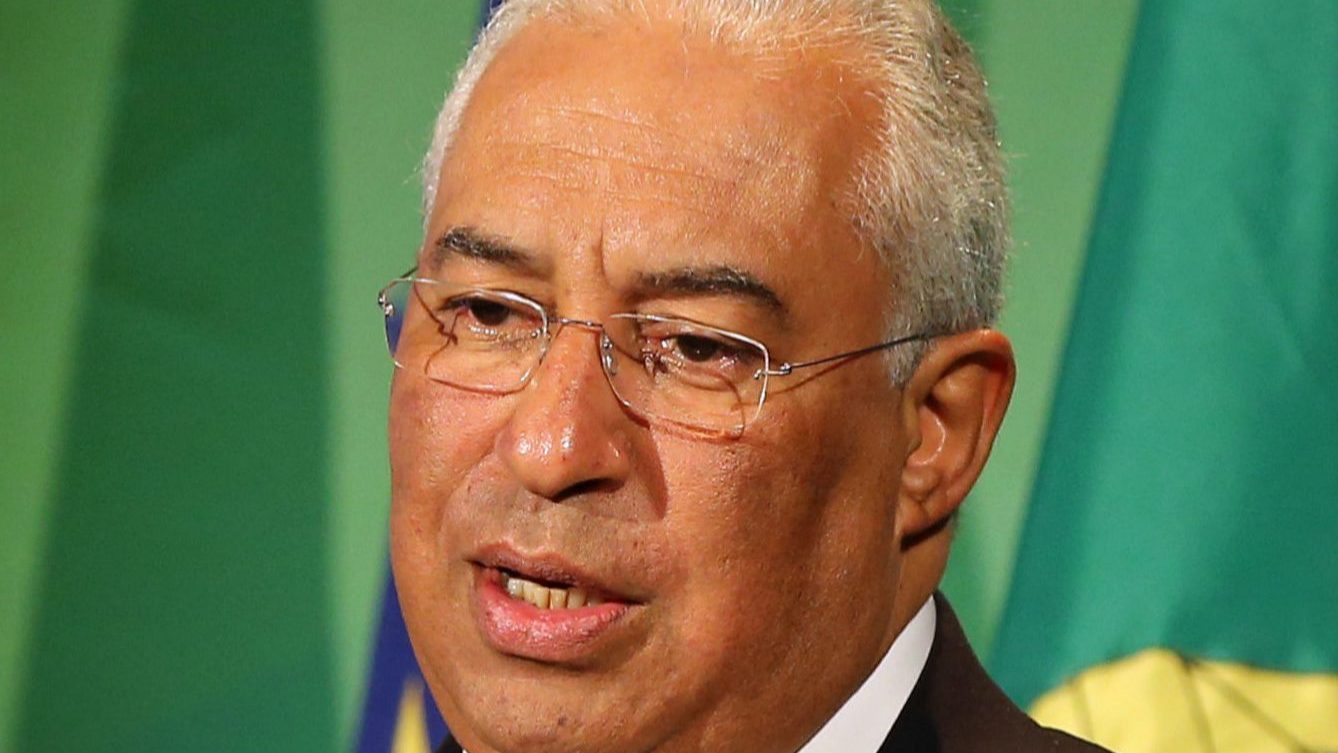