For the Minister of State and Finance, the assessment by Standard & Poor's reflects the trajectory of growth and robustness of public accounts that the country has achieved.

The Minister of State and Finance considered that Standard & Poor’s maintenance of a positive outlook on Portugal’s rating reflects the trajectory of growth and robustness of public accounts that the country has achieved.

“This is news that, in a difficult context from an economic and financial point of view that we are facing today, reflects what has been the trajectory of growth and robustness of public accounts that Portugal has managed to achieve,” Minister Mário Centeno told Lusa.

The Governor stressed that between 2016 and 2019 the average growth in Gross Domestic Product (GDP) was 2.6%, being “one of the highest in the European Union.

“It is a positive outlook that continues to leave us with confidence that in the future this rating can be improved,” said Centeno, stressing however that there are “new challenges” to be faced, referring in particular to the impact on the economy and markets of the Covid-19 pandemic.

The Standard and Poor’s rating agency maintained the long-term debt rating at ‘BBB’, at the investment level, and the positive outlook which reflects “the ability to make” external commitments, he said.

“The positive outlook reflects our view that Portugal’s capacity to assume its high ‘stock’ of external commitments continues to increase, despite uncertain global financial markets,” can be read in an analysis note from the agency to which Lusa had access.

According to the agency, the positive outlook “also reflects average real GDP growth, which at 2.6% since 2016, matches that of Spain and places Portugal one of the fastest growing economies in Western Europe – although acutely vulnerable to external shocks, particularly through tourism.

The financial ratings agency considers the risks to Portugal from the outbreak of the new coronavirus to be “considerable” given the economy’s exposure to the tourism sector and forecasts a deficit in 2020.

“The economic risks of the coronavirus are considerable, given that over one fifth of external revenues (and around 8% of gross value added) come from tourism,” can be read in an analysis note to the Portuguese economy.

S&P also foresees a “U-shaped growth” of the Portuguese economy starting in the second quarter, “as the external situation develops”.

Mário Centeno told Lusa that he would review the GDP growth estimate for this year downwards, not giving a figure, but stressed that the Portuguese must be confident in the economy’s ability to cope with the difficulties due to the Covid-19.

The new coronavirus responsible for the Covid-19 pandemic was detected in December in China and has already caused more than 5,500 deaths worldwide.

The number of infected people has exceeded 143,000, with cases reported in over 135 countries and territories, including Portugal, which has 169 confirmed cases.

The coronavirus has the potential to ‘contaminate’ banks, reduce exports and cause a rectifying budget, according to experts. 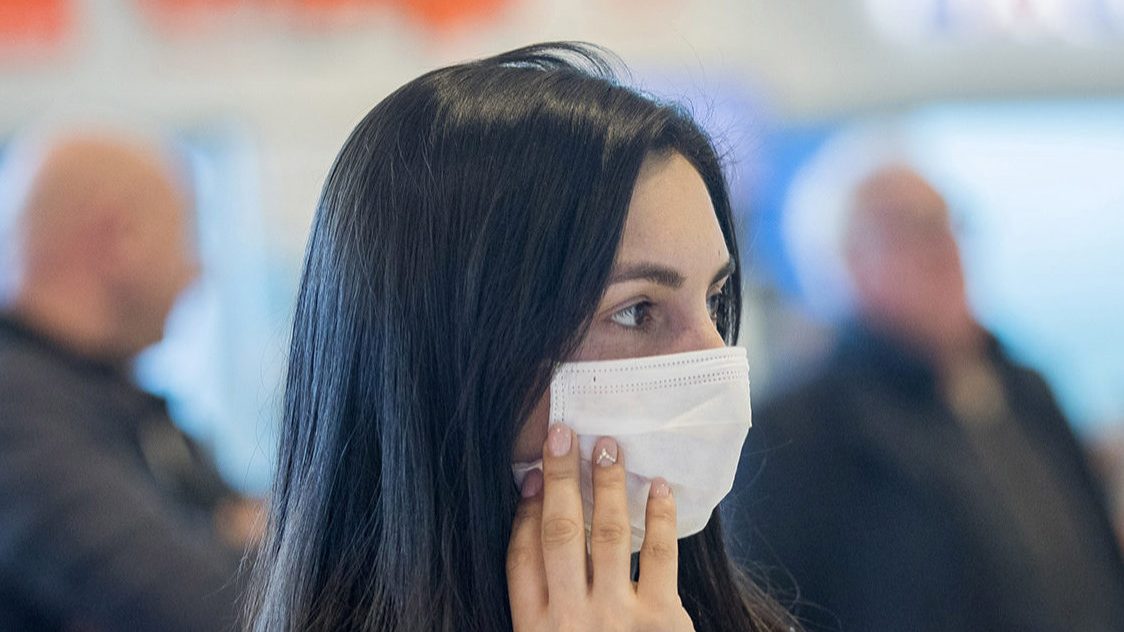