The agency that manages the Portuguese public debt went to the market at a time of high volatility. It placed 1,181 million euros in Treasury bonds.

Portugal issued 1,181 million euros in five and ten-year Treasury bonds (T-Bonds). At a time of high volatility in the financial markets, the Treasury and Public Debt Management Agency – IGCP issued medium-term debt with higher interest rates and did not reach the maximum indicative total.

The IGCP placed 681 million in five-year debt and paid an interest rate of 0.059%. In this period, Portugal had even financed itself with negative interest rates, and in the last comparable auction, in March of last year, the rate had stood at -0.057%.

The rise in interest may be related to the moment of tension in the financial markets. With the coronavirus outbreak threatening the global economy and the major oil producers in conflict, stock markets have been sinking for several sessions, volatility has skyrocketed and investors have resorted to shelters such as German and US debt.

In the midst of the turmoil caused by the coronavirus, the IGCP wants to issue up to 1.2 billion euros in 5 and 10-year debt next Wednesday 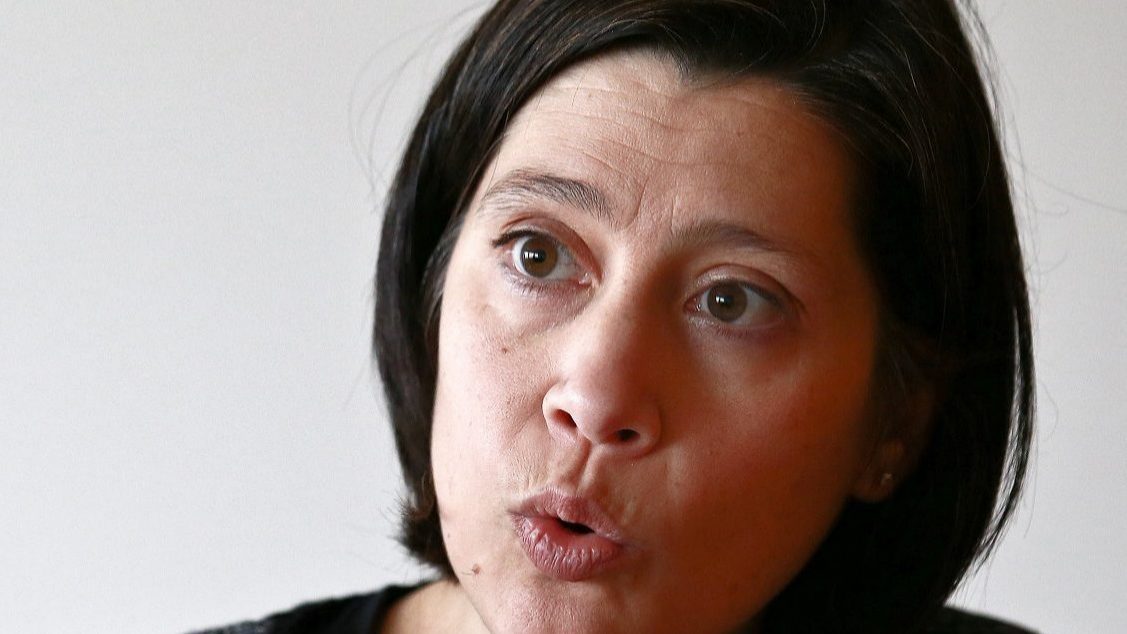