Contrary to what was believed until now, Huawei should not be part of Meo, Nos and Vodafone's 5G networks core. Portuguese telecoms will be in line with Brussels' recommendations.

Huawei is outside the core of the 5G networks being developed by the three main Portuguese operators. After Nos confirmed that it doesn’t have technology from the Chinese manufacturer in the network core, Altice Portugal came to guarantee the same this week. The same is true for Vodafone.

“We do not have Huawei in the core,” said Meo’s CEO Alexandre Fonseca at a meeting with journalists in Aveiro. ECO knows that the company is carrying out tests with Huawei’s core in Lisbon and with Ericsson’s technology in Aveiro, but is considering a Cisco core when it opens its 5G network to the market.

As for Nos, the operator also does not use Chinese brand technology in the core of its network: “We don’t have Huawei in the core,” assured the company’s financial director, José Pedro Pereira, in a conference call with analysts last month. The company has a protocol with Huawei but, at the same time, is interested in Nokia’s technology. However, it was not possible to find out which manufacturer the company chose for its 5G core.

As far as Vodafone is concerned, it is public that the company sees Ericsson as its supplier of choice. Therefore, it also does not use equipment from the Chinese company in its fifth generation mobile network core, guaranteed to ECO a source knowledgeable of the market.

Of the three main Portuguese operators, none will have Huawei technology in the core of their 5G networks, contrary to what was believed until now. These companies should, therefore, be in line with the European Commission’s recommendations to exclude “high-risk suppliers” from the most critical parts of the new generation mobile network.

Although Huawei has not been mentioned directly by Brussels, the name of the manufacturer has raised doubts because of alleged links to the Chinese Communist regime. The US has pushed the European Union to ban the company altogether for fear that its technology is a spy vehicle in the service of Xi Jinping.

However, Huawei has denied all accusations and ensures that it gives priority to security. And what is certain is that no contrary evidence has ever been presented that points to flagrant vulnerabilities in the equipment it produces. The company is therefore opposed to the idea that it was “caught” in the crossfire of the Sino-American trade war. 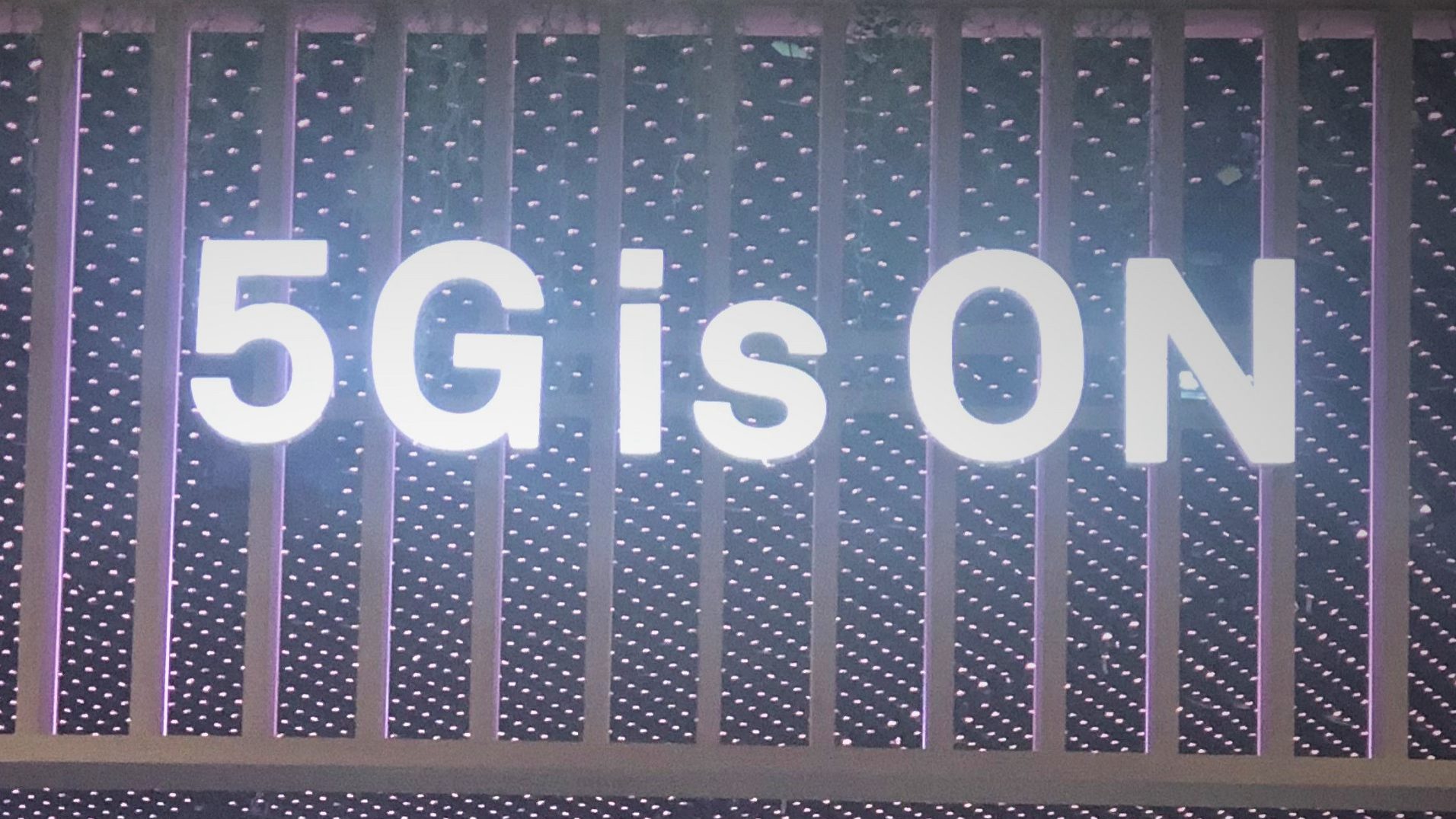 Anacom will sell the most important licenses for 5G at a price that is globally higher than what the operators demanded.