In Portugal, There are 74,286 million euros in public debt with a negative interest rate. This amount represents around 55% of the total Treasury bonds traded on the market.

The investors’ flight from stocks to bonds and the monetary stimulus from central banks due to the coronavirus outbreak are driving down interest on public debt in developed countries. In the United States, the benchmark rate fell for the first time ever below 1%, while in the Euro Zone the amount of government bonds with negative yields reached 5.18 billion euros.

Eurozone sovereign debt with negative interest rates has skyrocketed in the last two months due to uncertainty in financial markets. Right at the start of the year, the conflict between the USA and Iran caused a drop in interest rates and, more recently, the coronavirus again led to a decrease in interest rates on debts.

Tradeweb data made available to the ECO indicates that the amount of bonds with yields below zero rose to 5.18 trillion euros at the end of February, approximately 58% of the total 8.93 trillion euros in the single currency market.

Portugal was no exception. There are 74,286 million euros in Portuguese public debt with negative interest rates, that is, all bonds with maturities of up to six years. This amount represents around 55% of the total Treasury bonds traded on the market – which totals 134,887 million euros – according to ECO calculations based on data from the Treasury and Public Debt Management Agency (IGCP).

The yield on ten-year Portuguese bonds fell below 0.2%, which had not happened since October last year. 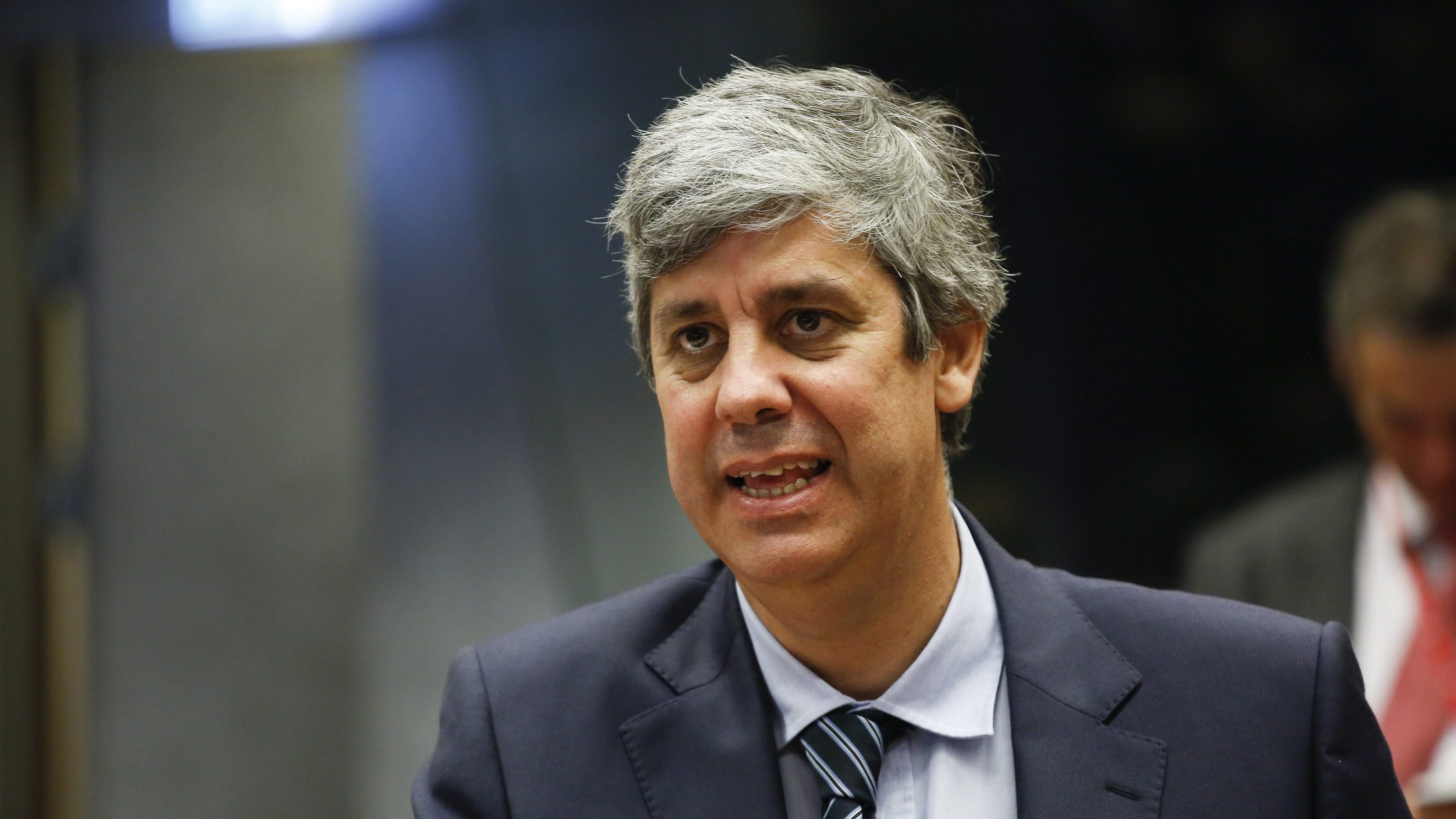