In dealing with the Coronavirus outbreak, money "is certainly not a problem, nor would it ever be a problem," said António Costa.

Portugal’s prime minister, António Costa, on Tuesday issued an assurance that money “is certainly not a problem and would never be a problem” when it comes to the official reaction to the outbreak caused by the new coronavirus.

Questioned by journalists after a visit to a hospital in Porto that has been designated for treatment of Covid-19 cases on whether the government is considering earmarking any new funds for situations related to this outbreak, Costa declined to go into detail, saying that this was “surely the last concern today”.

In dealing with the outbreak, money “is certainly not a problem, nor would it ever be a problem,” he said.

Portugal’s Order of Doctors on Monday recommended that the government create a new line of finance for health institutions to enable them to act with “autonomy, adaptability and speed” in responding “to a very dynamic situation” caused by the new coronavirus.

The measure is one of eight recommendations made in the light of the “outbreak of the new coronavirus and what has been known so far,” the Order said in a statement.

Besides creating specific funding for handling Covid-19 cases, the Order recommended “the well-defined identification of a chain of command”, headed by the Directorate-General for Health (DGS), to communicate clearly and serve as a link between the various stakeholders.

It also advocated the “urgent publication and wide dissemination” of the National Contingency Plan and the appointment of a new director for the National Programme for the Prevention and Control of Infections and Control of Antimicrobial Resistance, which it notes “has been without leadership for more than six months.”

The prime minister was also asked whether or not official communication on this issue had been effective; he responded that “the results show that it has” and went on to cite examples.

“People have, more or less generally, adopted good prevention practices: washing their hands, avoiding contacts, changing our greeting habits among ourselves,” he said. “People have shown enormous civic [responsibility]. Demand for the Health 24 [phone] line has increased a lot [and] there are fewer people coming directly to emergency rooms.”

On the view expressed earlier by Portugal’s president, Marcelo Rebelo de Sousa, that the government should have “primacy” in responding to the Covid-19 epidemic, Costa stressed that he had been in “daily” contact with de Sousa.

“At this stage what’s at stake is preparing the system and checking that things are working well,” he went on. “The minister of health and I have been talking to the president … more than once a day to keep him informed. The president himself takes special care with the issue of health.”

The Directorate-General of Health on Tuesday afternoon raised to four the total number of cases of infection by the new coronavirus in Portugal.

The new coronavirus, which causes the disease called Covid-19, can cause respiratory infections such as pneumonia. It has so far claimed more than 3,100 lives worldwide has infected more than 90,300 people in around 70 countries and territories.

Of those infected, some 48,000 have recovered, according to health authorities.

In addition to 2,943 deaths in China, where the outbreak was detected in December, there hvae been reports of deaths in Iran, Italy, South Korea, Japan, France, Hong Kong, Taiwan, Australia, Thailand, the US, San Marino and the Philippines.

The World Health Organization has declared the Covid-19 outbreak to be a “very high risk” international public health emergency. 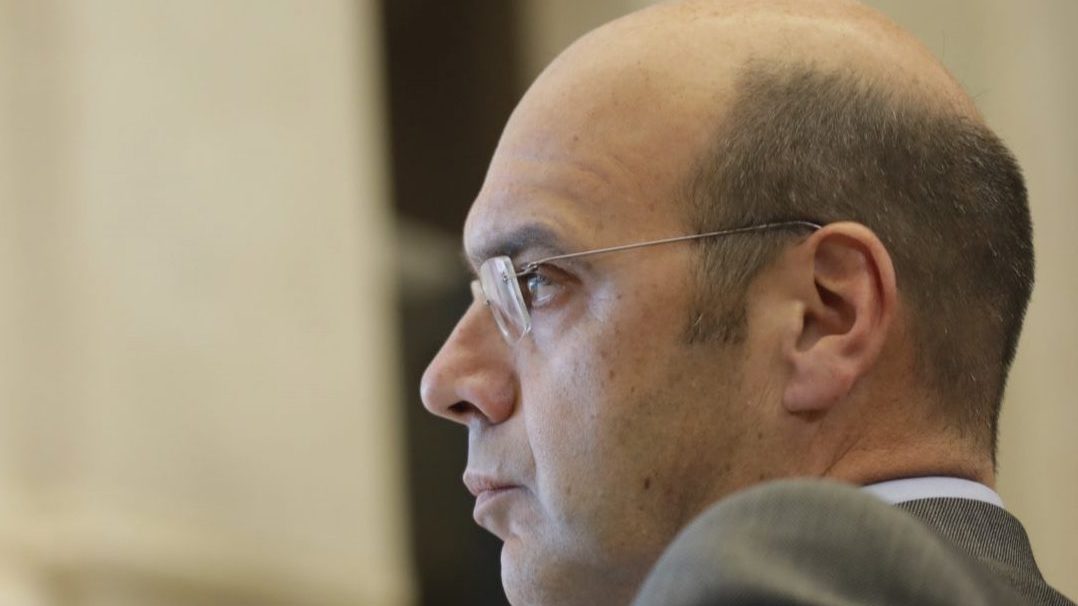 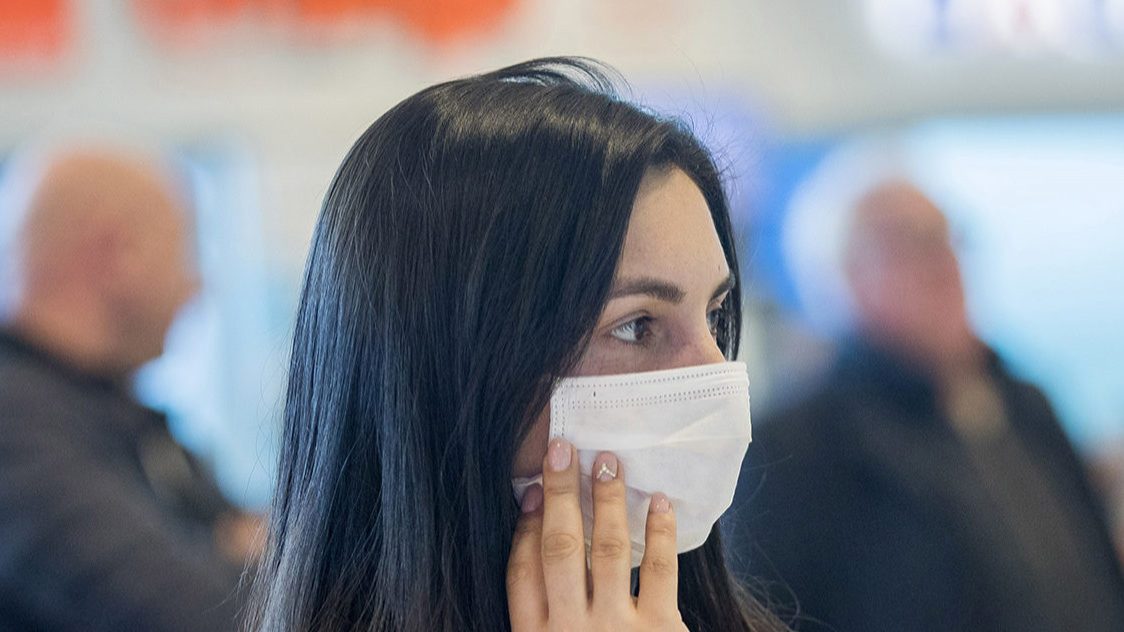 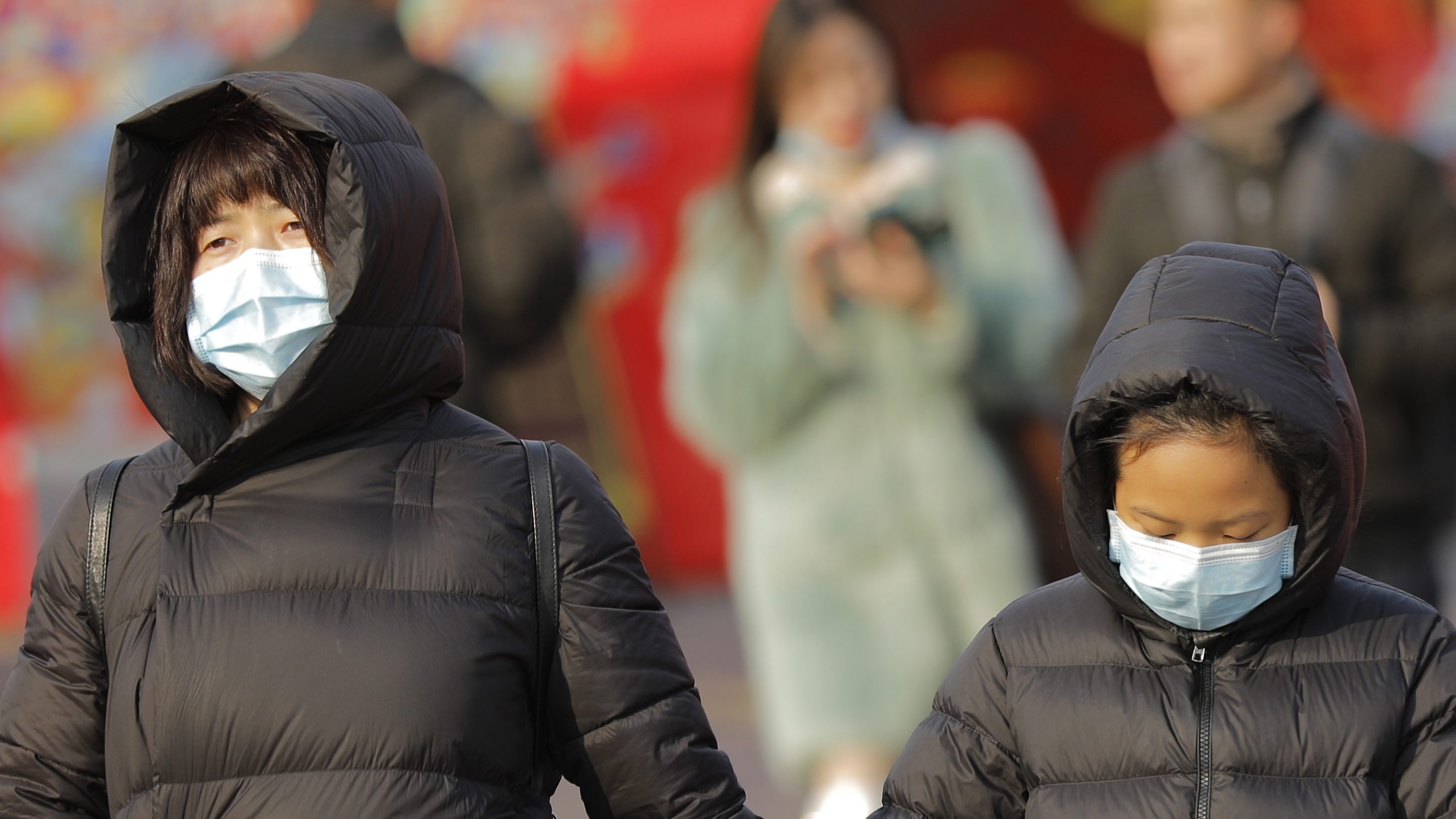