EDP will test the production and storage of hydrogen at the Ribatejo Thermoelectric Plant in Carregado, announced António Mexia, the company's leader.

EDP is preparing a pilot project, which should start in early 2020, for the production and storage of hydrogen at the Ribatejo Thermoelectric Plant in Carregado, said the company’s executive president, António Mexia, to the Lusa agency.

The project, “which should be supported by the European Union,” foresees the “production of hydrogen from electrolysis in a combined cycle power plant,” said Mexia on the sidelines of a round table in which he took part in the United Nations Conference on Climate Change (COP25), to be held in Madrid.

The person in charge of EDP included this project in a list that he listed to show that the company is “world leader in renewables”.

This list of projects includes “smart grids” (optimization of energy systems to reach the end consumer) and floating wind, among others.

According to EDP’s source, the hydrogen production project, once approved, “should start at the beginning of 2020”.

With an electrolyser (producing hydrogen and oxygen from water) with an installed capacity of one MW (megawatt) and 12 MWh (megawatts per hour) of storage capacity, this pilot project will be “a reference and one of the largest projects” of its kind in Portugal.

According to the source, this will be “certainly the technology of the future” for hydrogen production, allowing the use of renewables, and “essential” for Portugal to achieve the goals of carbon neutrality by 2050.

EDP – through the NEW R&D Centre for New Energy Technologies and EDP Produção – leads the pilot demonstration project on an industrial scale at that power station, with a team of around 50 professionals from the company expected to be involved.

With this project, according to the same source, EDP intends to “gain practical experience in hydrogen production and its conversion into electricity”, which will allow an in-depth analysis of the hydrogen value chain, studying the most favourable applications and business models.

Hydrogen is increasingly highlighted as one of the alternatives to achieve a clean, safe and accessible energy future. 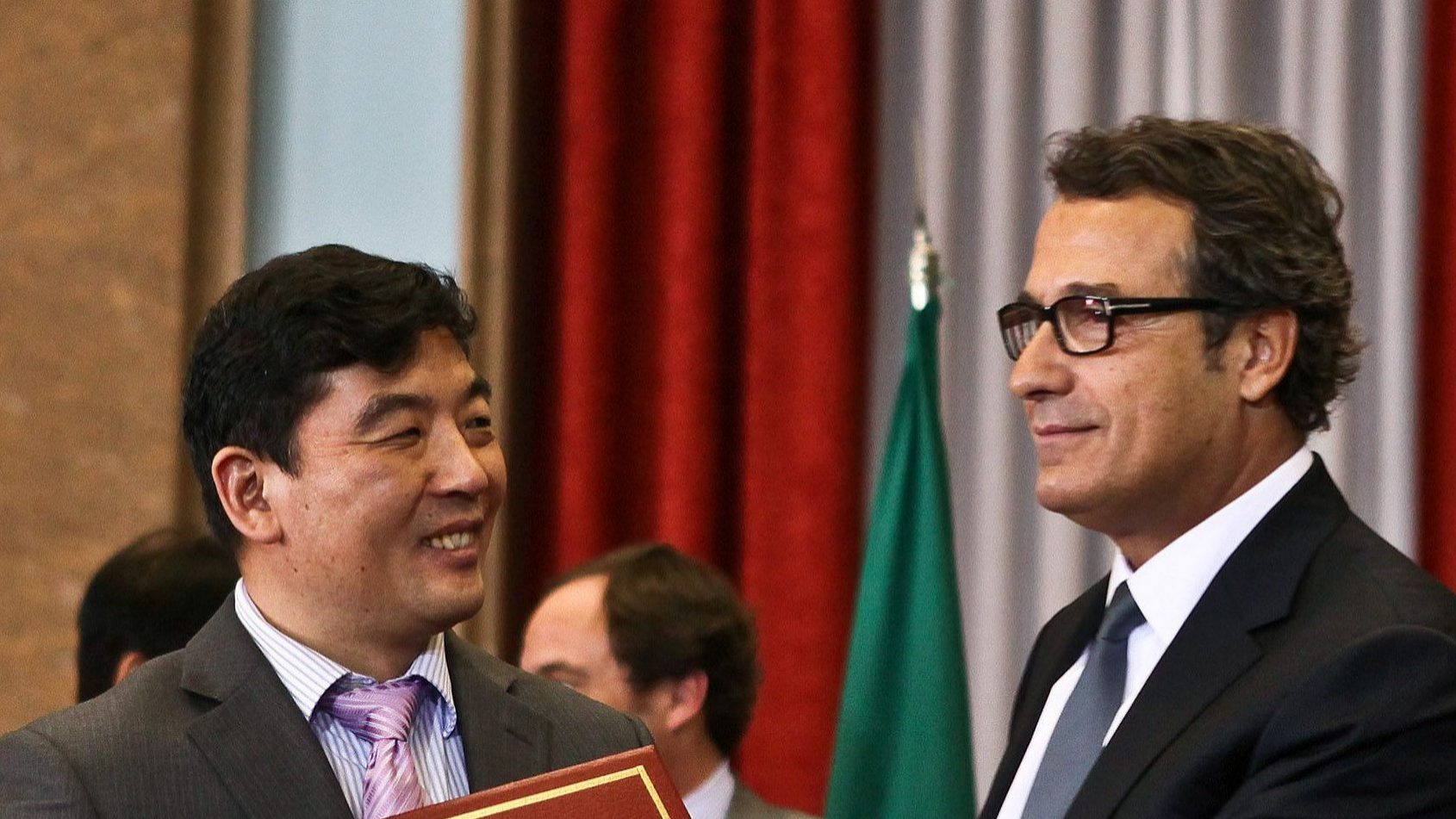 The company will invest 500 million euros over the next decade in the electric distribution system. The investment plan will have no impact on the electricity bill.