Moody's congratulated the country on the "good work" it did in reducing public debt. However, the agency left some warnings.

Moody’s praised the work of António Costa’s government in reducing public debt. Still, the agency left some few alerts. “We’re not just looking at the big numbers. But we’re looking at where you’re spending and is where it’s harder to cut.”

The warning was made this morning by Sarah Carlson, a Moody’s analyst that monitors Portugal, at a conference in Lisbon.

Sarah Carlson congratulated the Executive for the “good work” it has done in reducing public debt. “You did very well,” she said. “One of the reasons we saw the country’s rating go up was because the government did a good job in reducing public debt. The stock is still very high, but it will continue to fall even in a more negative scenario,” said the analyst.

The warnings followed. “The big numbers are good. But we don’t just look at them. We want to know how the government is spending. And the places where it’s spending the most money are the places where it’s harder to cut,” Sarah Carlson pointed out, claiming that signs of structural rigidity are appearing again.

Moody’s believes that Portugal will reach a positive budget balance for the first time in 2020. Unlike the government, which estimates a surplus of 0.2% of GDP in 2020, the financial rating agency points to a balance of 0.1%. 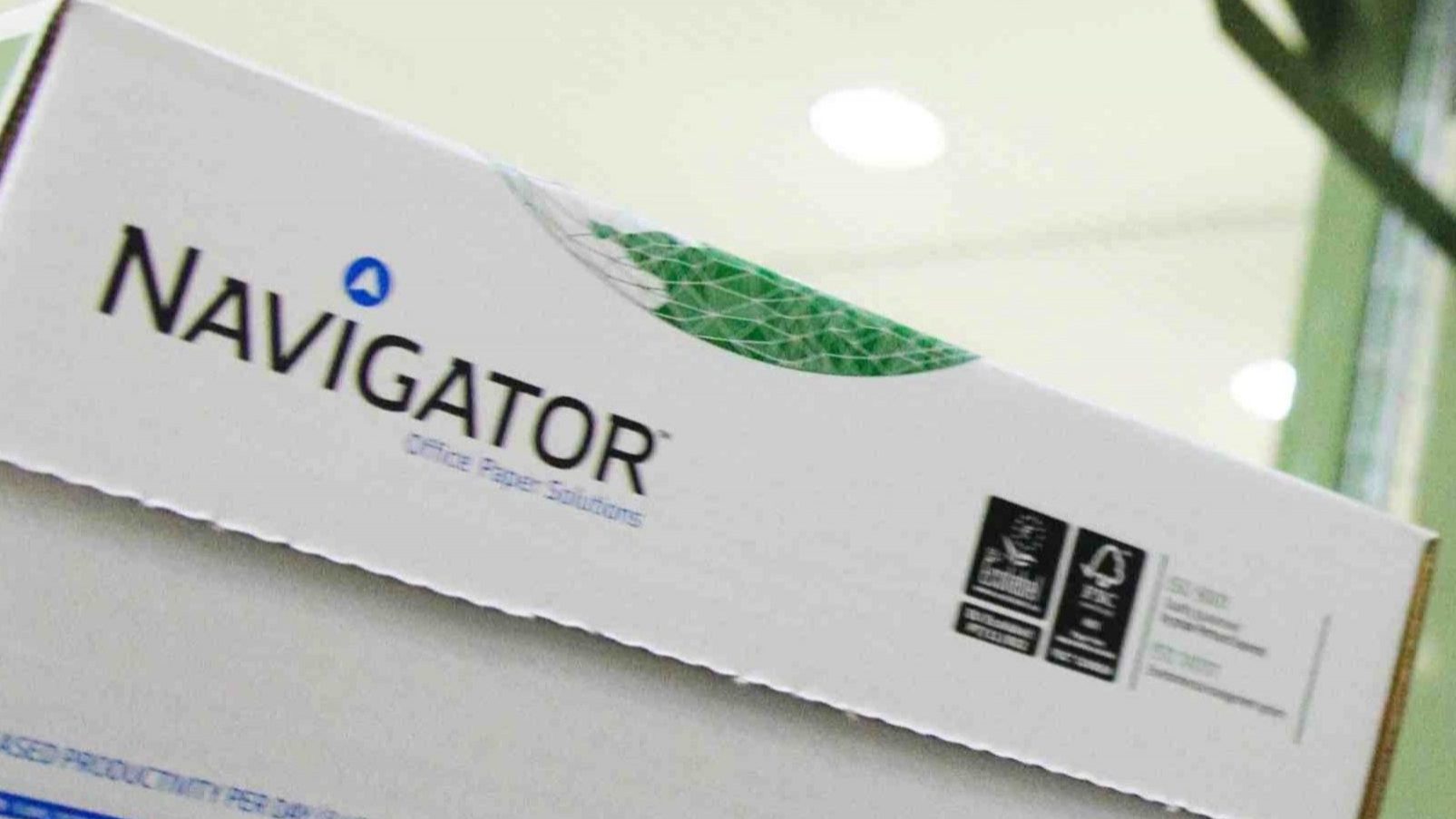