Raúl Morodo and his son Alejo were consultants to the oil company and are targeted in an investigation in Spain on suspicion of taking part in a corruption scheme.

Galp Energia is said to have paid around 310,000 euros between 2008 and 2013 to Raúl Morodo and his son Alejo, son-in-law of Dias Loureiro, the suspects targeted in an investigation in Spain for suspected corruption in international trade involving the Venezuelan state oil company, PVDSA, advances the Público newspaper.

The newspaper explains that the two Spaniards were partners in Morodo Abogados, which charged Galp Exploração e Produção over 254,000 euros for services rendered between 2009 and 2011, according to the Portuguese oil company’s declarations to the tax authorities. However, the declarations of the Spanish law firm will not coincide in either dates or values. The Spanish law firm will have declared less than 150 thousand euros between 2008 and 2013, from Galp Exploração e Produção.

The documents from the Spanish authorities’ investigations, to which Público says it had access, also indicate that Alejo Morodo received an additional 55,000 euros directly from Galp Spain in two payments, one in 2012 and the other in 2013, but whose amounts do not coincide. In one case Alejo declares 40,500 euros, while Galp Spain declares 43,567, and in the other Dias Loureiro’s son-in-law reports a 10,000 euros payment and the Portuguese oil company 12,100.

In addition to these payments, the Spanish tax authorities point out that Alejo has been “employed or professional” by Galp Energia Spain since 2004, as evidenced by the contributions the company made. 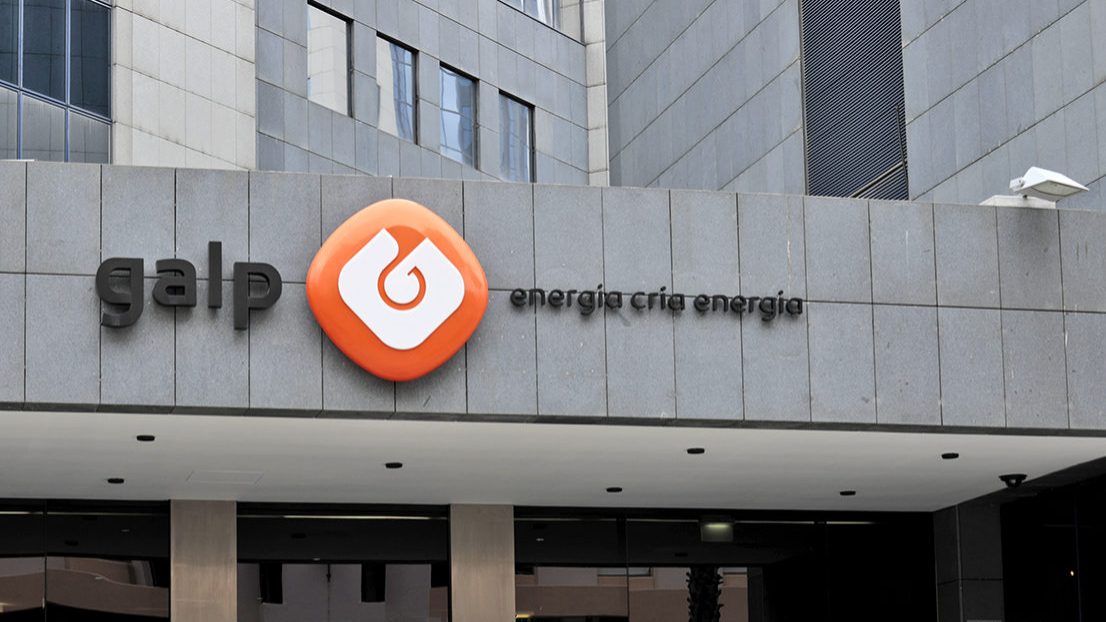 The company's oil production grew to 135,000 barrels per day, according to the company's preliminary data. 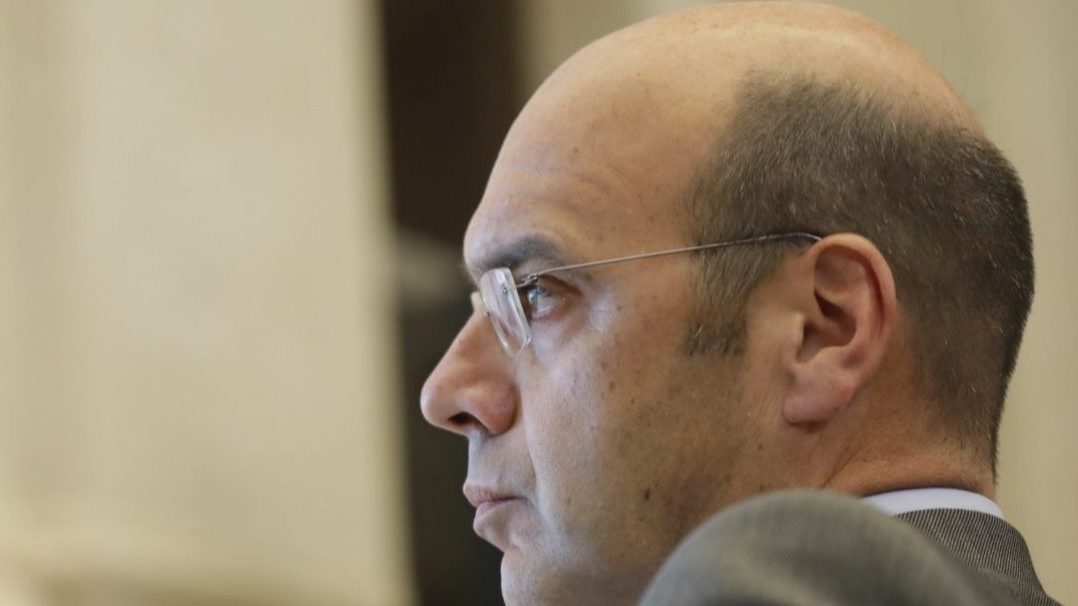