The unemployment rate in Portugal fell to 6.5% in 2019. This is a decrease of 0.5 percentage points from the 7% rate of the previous year. Despite the improvement, the Government failed to meet its target of reducing unemployment to 6.4% last year.

According to data released Wednesday by the National Institute of Statistics, unemployment fell in 2019 for the sixth year in a row, following the improvement in the country’s economic conditions after the debt crisis in 2011 and the troika’s adjustment programme that followed in the following years.

The proportion of long-term unemployed fell 1.2 points to 49.9%. 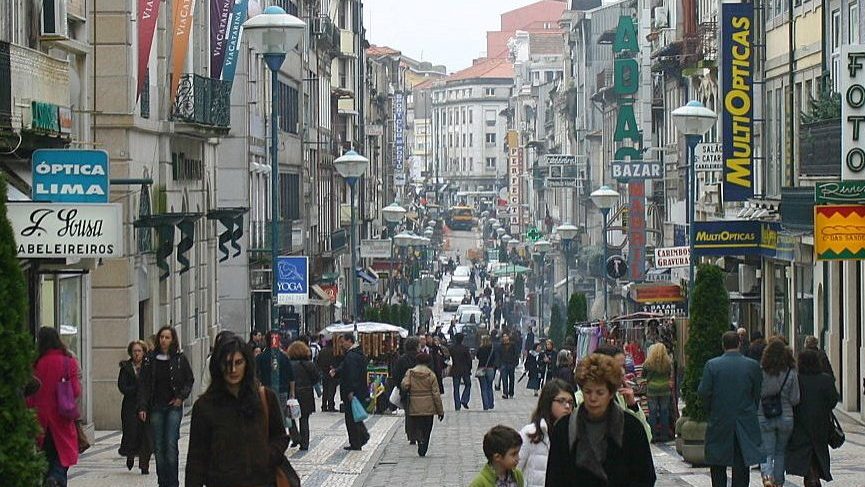