Portugal’s prime minister and the president of the European Parliament declared themselves to be "very much in tune" in defence of an "ambitious" European Union budget.

Portugal’s prime minister, António Costa, and the president of the European Parliament, David Sassoli, on Wednesday declared themselves to be “very much in tune” in defence of an “ambitious” European Union budget without cuts to regional development spending.

After a working meeting at the parliament building in Brussels, at which Costa handed Sassoli the statement adopted last Saturday in Beja, in Portugal’s Alentejo region, by 17 members of the ‘Friends of Cohesion’ group of net recipients of EU development funds, the two men reiterated the view that the EU should have sufficient financial resources to meet the agenda outlined for 2021-2027. According to Costa, only “a small minority” of member states do not share this view but should yield to the will of the majority.

The last word, he recalled, is for the European Parliament.

“We are very focused on the debate on the multiannual budget of the European Union,” Sassoli said in comments after the meeting. “We have a very common point of view. We want an ambitious budget, which supports the Union’s successful programmes, which does not harm key EU policies such as cohesion policy and the Common Agricultural Policy, in addition to major priorities of this legislature, such as the ecological pact.

“Major resources are needed,” he concluded.

Sassoli thanked Costa and Portugal several times for sharing the view of the parliament, which he recalled advocates an “ambitious budget that allows Europe to grow and become stronger and be more present on the international scene”. He said that he was “very [much] in tune” with Portugal’s prime minister on this.

For his part, Costa highlighted the position taken by the ‘Friends of Cohesion’, from whose summit he was on Wednesday reporting back in Brussels to several European leaders, in order to defend cohesion policy as an “absolutely fundamental” policy, together with the Common Agricultural Policy. He stressed that the European Parliament has a decisive say in this process, and that the “minority” in the European Council that advocates cuts in the EU budget should take this into account.

“It should never be forgotten that, at the end of this process, it is for the parliament to approve the budget and therefore the Council has to work in order to be able to present a budget that can be approved” by the assembly, Costa stressed, calling for this to be “without delays, because Europe and the European economy need quick decisions, not further postponements.”

Looking ahead to the extraordinary summit of EU heads of state and government that is scheduled for 20 February to discuss the multiannual budget after 2020, now that the UK has left and will no longer be contributing, Costa reaffirmed that it is “fundamental that there is progress” because “any delay in approving this framework will create many problems for the European economy.”

The “right attitude” on the part of the Council, he argued, “is to seek to avoid institutional crises, to work on the basis of the Commission’s proposal and to seek to approach the position of the [parliament], which … has the power to approve the budget in the end.”

Asked whether Portugal would be willing to veto a compromise that falls short of its current stance, given that there is now a major difference between EU members that are net contributors, and which want cuts in the EU budget in the wake of the UK’s departure, and the ‘Friends of Cohesion’, Costa said that the positions “are not extreme” because the parliament, European Commission and “an overwhelming majority of countries in the Council” share “a very clear position” against cuts in regional development spending, in the CAP and in defence of an “ability to invest in new ambitions”.

Against that backdrop, he said, “I hope this small minority will move forward, given that it can’t go against the majority because that’s democratic life.” That comment drew laughter from Sassoli.

Costa is holding a series of meetings in Brussels on Wednesday with senior EU officials, including the president of the Council, to account for the conclusions of the “Friends of Cohesion” summit ” on the Multiannual Community Budget, four days after the Beja meeting, which brought together representatives from 17 Member States, and about two weeks from a European Council extraordinary in the Belgian capital.

Prior to the meeting with Sassoli, Costa had met the presidents of the parliamentary committees of regional development and of budget. He also had planned, among others, meetings with the president of the European Council, Charles Michel, who is overseeing the negotiations between the 27 on the issue and who will chair the extraordinary European Council on 20 February; Costa is also to meet presidents of the Committee of the Regions and the European Economic and Social Committee, two EU advisory bodies.

At the Beja meeting, the ‘Friends of Cohesion’ reaffirmed their firm opposition to cuts in regional development funds in the EU budget for 2021-2027, which has yet to be agreed. They argue that at the very least finance of the level of the current budget for 2014-2020 should be maintained in real terms. 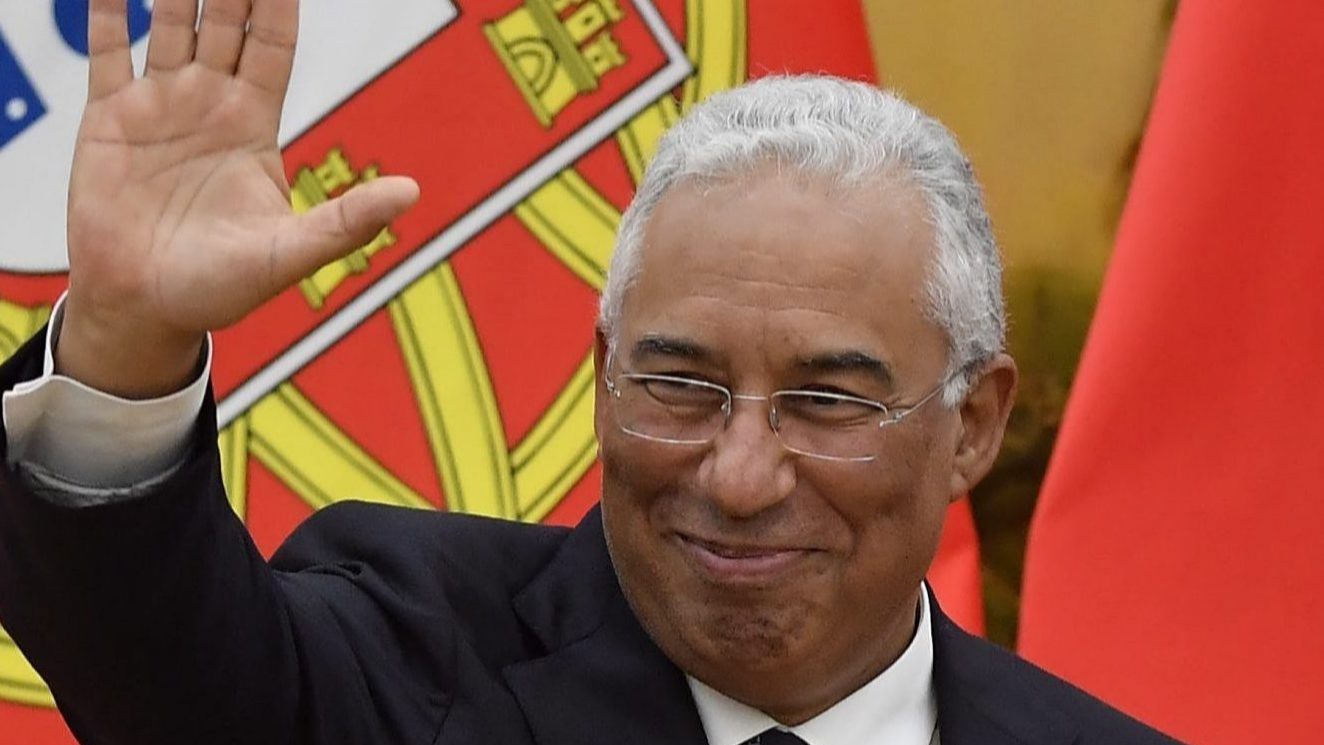 A summit that aims to strengthen the position of member states against cuts in this policy in the next EU multiannual budget. 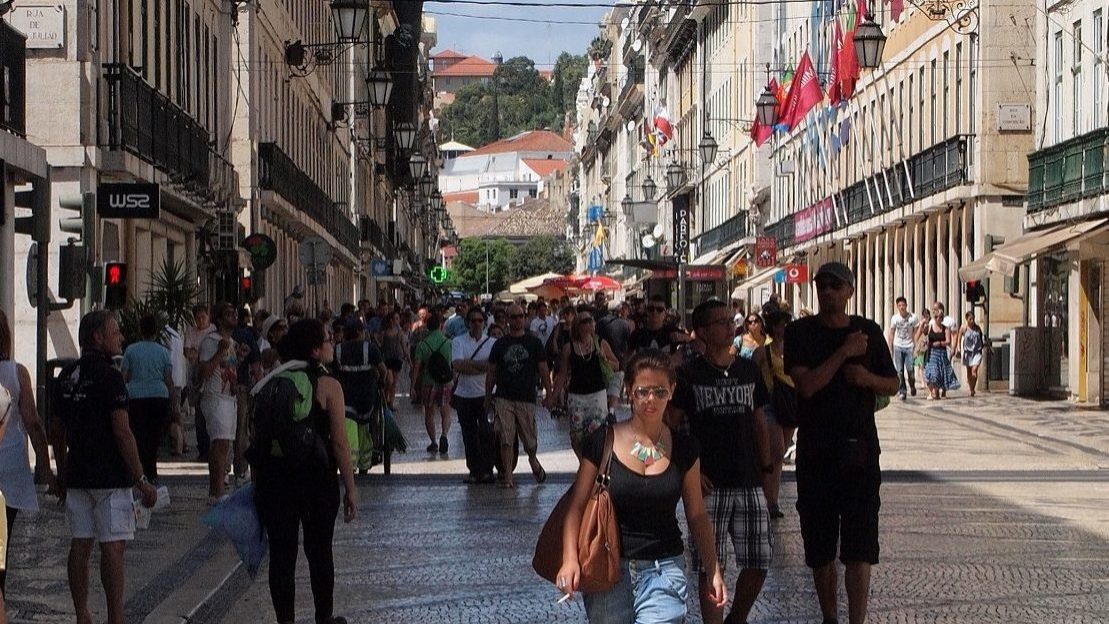