The government will put an end to the investment in real estate of the golden visas in Lisbon and Porto, limiting it to the Intermunicipal Communities of the Interior and the Autonomous Regions.

The restriction on the granting of gold visas to property investments in municipalities in the interior or autonomous regions of the Azores and Madeira was approved this Tuesday, in the Portuguese Parliament.

The measure aims ‘to promote investment in low-density regions as well as investment in urban regeneration, cultural heritage, activities of high environmental or social value, productive investment and job creation’. To this end, it proposes to restrict investment in real estate with a view to obtaining a residence permit to the territory of the Intermunicipal Communities (CIM) of the Interior and the Autonomous Regions of the Azores and Madeira and to increase the minimum value of the investments and the number of jobs to be created.

At the same time, the aim is to relieve the pressure of the real estate market in areas such as Lisbon and Porto, ending the possibility of obtaining a golden visa by investing in real estate in these areas.

“With this measure, we seek to remove the pressure [on the real estate market] that exists in the metropolitan areas [of Lisbon and Porto]. This measure of ours will contribute to greater territorial cohesion,” argued Ana Catarina Mendes, leader of the Socialists’ group.

Since they were created in 2012, 8,207 residence permits have been granted – a total of almost 5 billion euros in investment. Of the total number of visas, 94% were granted through the purchase of real estate.

In addition to real estate investment, foreigners may have access to a visa through investment in businesses (with consequent job creation) or investment funds, culture, arts or science. And this is where the socialists have also called for changes. In the proposed amendment to the State Budget, the PS proposed “increasing the minimum value of investments and the number of jobs to be created.” 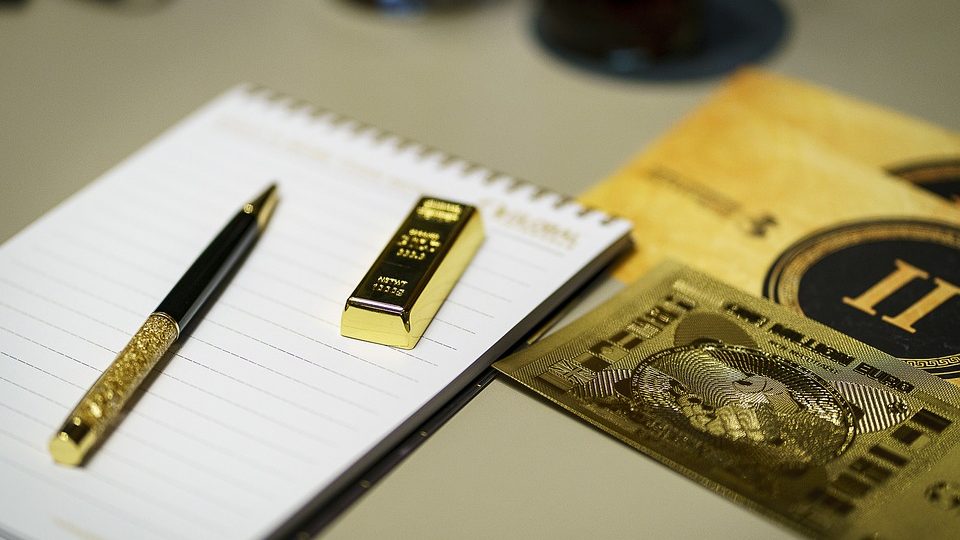