Brazilian Telecom is carrying out a plan to divest non-strategic assets in line with the Judicial Recovery Plan.

Oi has received 120.5 million reais (about 25.7 million euros) with a new sale, which is included in the plan for the sale of non-core assets of Brazilian telecom. In a press release to the market, Oi – whose biggest shareholder is the Portuguese holding company Pharol – announced that it closed the sale to Alianza Gestão de Recursos.

The company “celebrated a private instrument of promise to sell property of its property, located at General Polidoro Street nº 99, Botafogo, in the city of Rio de Janeiro, to Alianza Gestão de Recursos Ltda., for the amount of 120.5 million reais, continuing its project of sale of non-core assets”, as explained in a statement.

Shareholders reduce Pharol’s board of directors

The program for the sale of non-strategic assets is in line with the Judicial Recovery Plan in which Oi is involved. The effective transfer of the property and the receipt of the amount are scheduled for March, after compliance with the contractual conditions, the company also said in a statement. 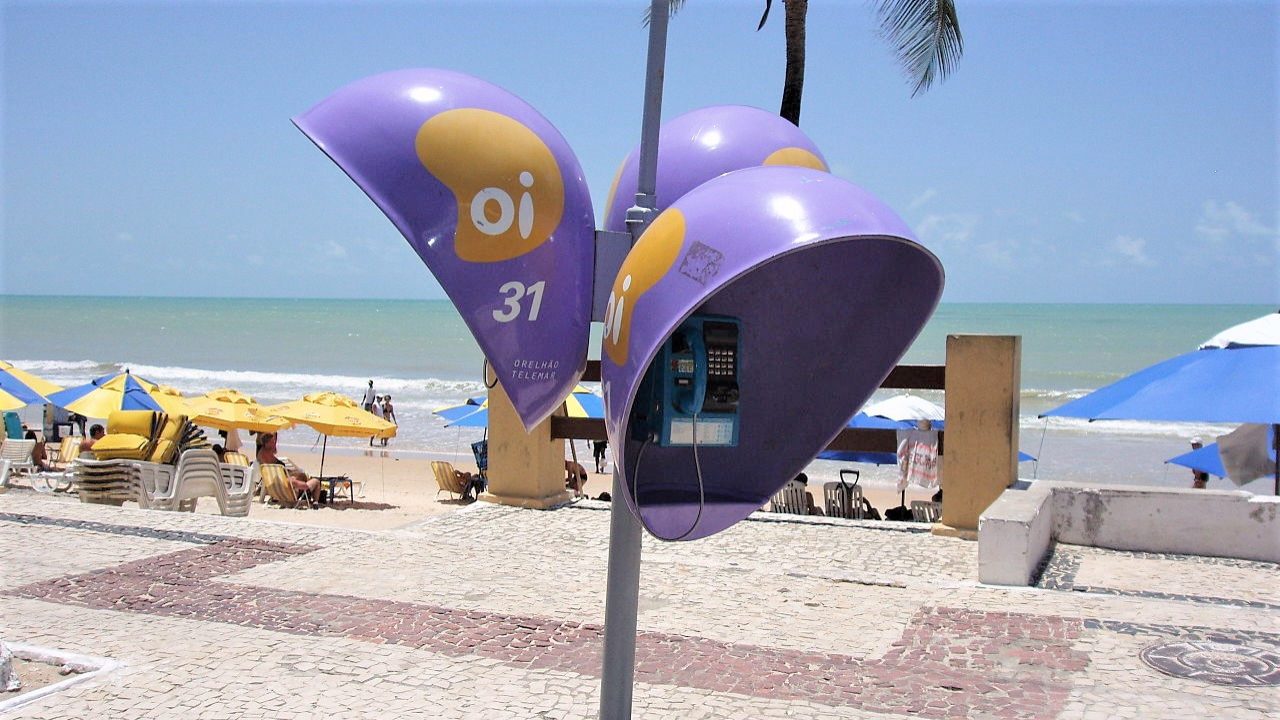 Sistel pays more than 147 million to Oi over 36 months

The payment of more than 147 million euros to the Brazilian operator Oi was approved in 36 instalments by Sistel, related to a surplus registered in a pension plan. 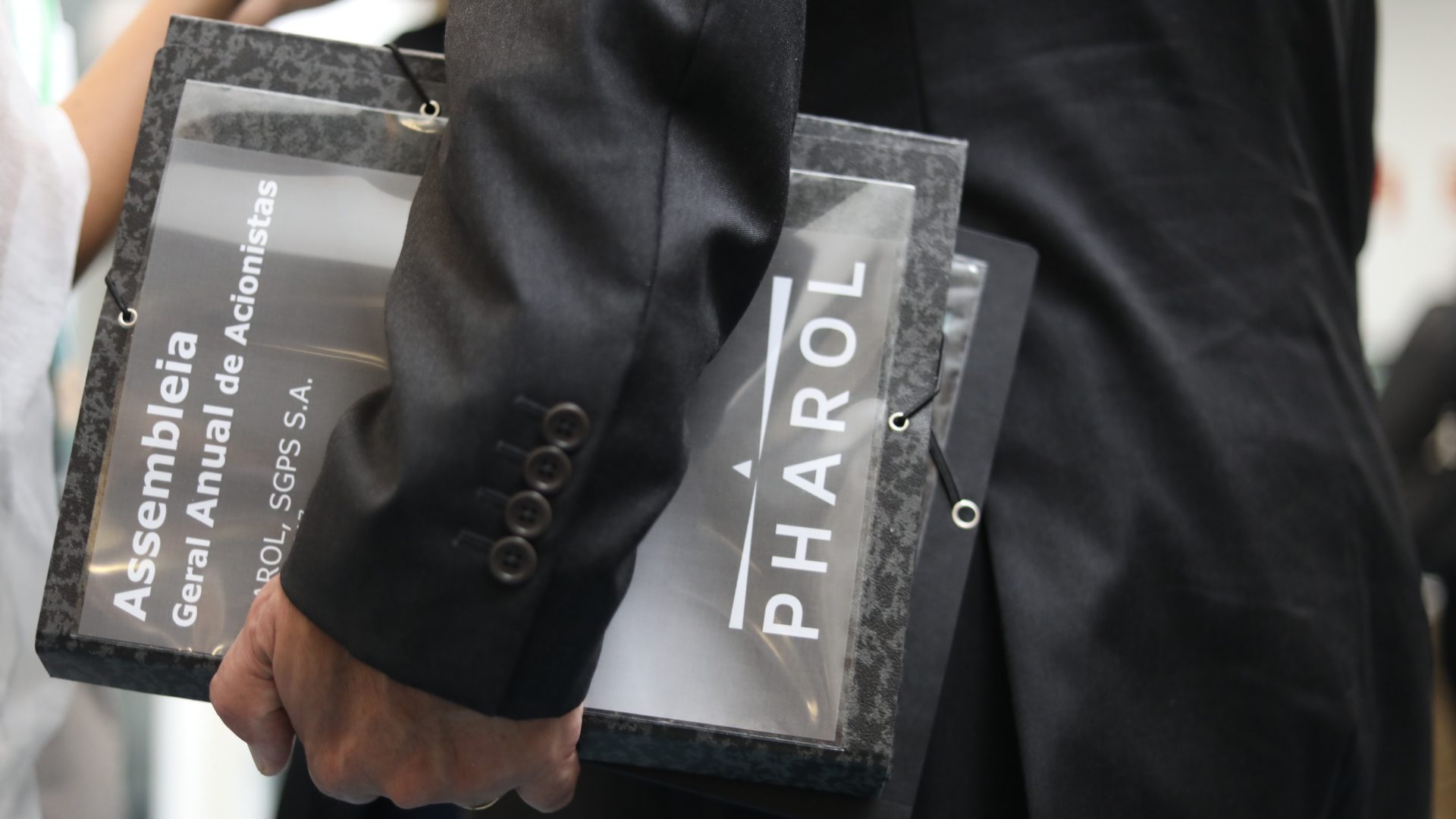 Shareholders reduce Pharol’s board of directors