The Portuguese minister of internal administration announced that the number of foreign nationals living in Portugal exceeded 500,000 in 2019.

The number of foreign nationals living in Portugal last year exceeded 500,000 for the first time in the country’s history, the minister of internal administration announced in parliament on Wednesday.

“Preliminary data prompt me to say that in 2019, for the first time in our history, the barrier of half a million foreign citizens residing in Portugal has been overcome,” Eduardo Cabrita said during the second stage of the debate on the draft state budget for 2020.

The minister also stressed that the Foreigners and Borders Service (SEF) last year issued 135,000 new residence permits, up from 35,000 in 2015.

Portugal has traditionally been a country of emigration rather than one of immigration, but its membership of the European Union makes it attractive as a place to live for the nationals of some foreign countries, and a stronger economy has also helped attract more new arrivals in recent years.

The Socialist government has been clear about Portugal’s need to attract immigrants, given the country’s relatively low birth-rate and ageing population.

According to a study from Bank of Portugal, foreigners have contributed to the increase in the active population. 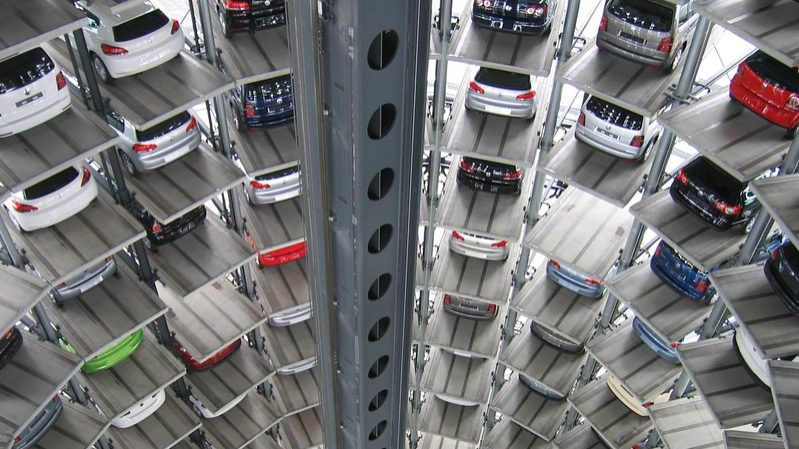