U.S. investment bank says Ren will face a "challenging" 2020 due to regulatory changes that will cut 10% of profits.

REN’s shares are under pressure on the Lisbon stock exchange after investment bank Goldman Sachs cut its valuation of the company led by Rodrigo Costa by 10%, now recommending the “sale” of the bonds due to the challenging “2020” year it will face.

Goldman Sachs has reduced the target price for REN from 2.75 euros to 2.45 euros, a valuation that incorporates a potential devaluation of 9.9% over the next 12 months. For this reason, the bank has also lowered the recommendation from “neutral” to “sell.”

According to analysts, 2020 will be a challenging year for REN. “We expect regulatory changes in gas transport and distribution in Portugal to contribute to a cut of around 10 percent in a year in which the sector is preparing to grow over 10 percent,” the investment bank explained in a research note to which ECO had access. “As soon as the regulatory changes come into force, we expect REN’s returns to fall significantly considering the low-interest rate environment,” they add.

REN is expected to be one of the main beneficiaries of the Green Deal in Europe, which is expected to involve investments of 500 billion euros in transmission networks to better connect energy markets, digitise infrastructure and exploit the complementarity of wind/solar energy in different regions, says Goldman Sachs.

However, for REN, the bank expects the increase in investments to be largely back-end, “given the limited flexibility of the company’s balance sheet in the medium term.” “As a result, we expect REN’s asset base to remain flat until the mid-2020s and will not expand until the end of the decade,” the analysts say.

REN will have closed 2019 with an EBITDA of 473.6 million euros, a decrease of 4% compared to the operating profit of 2018. EBITDA is expected to fall in 2020, according to current Goldman Sachs projections. 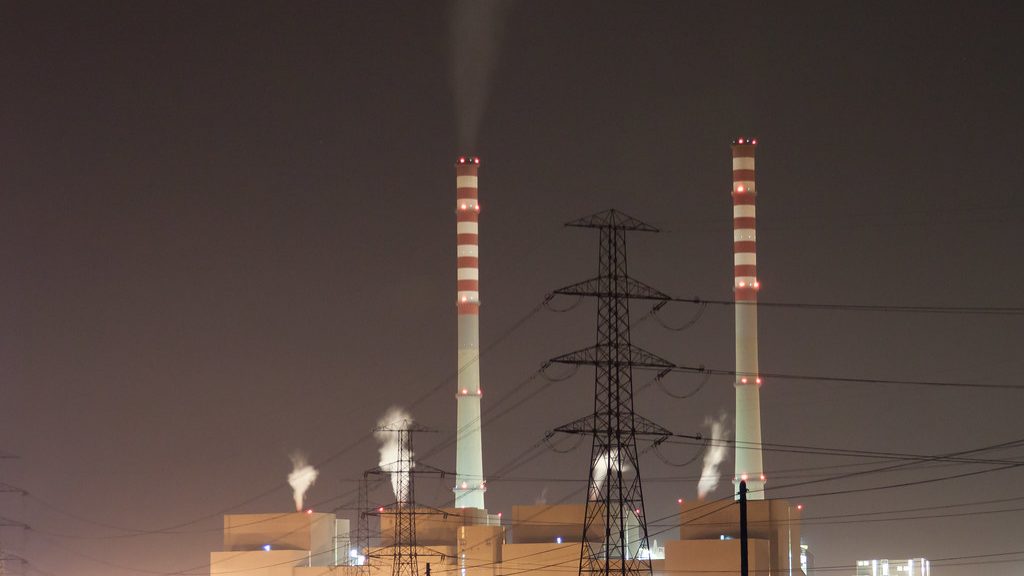 In 2019, the electricity generated in Portugal from the burning of coal presented the lowest share of the country’s total power in the last 30 years. 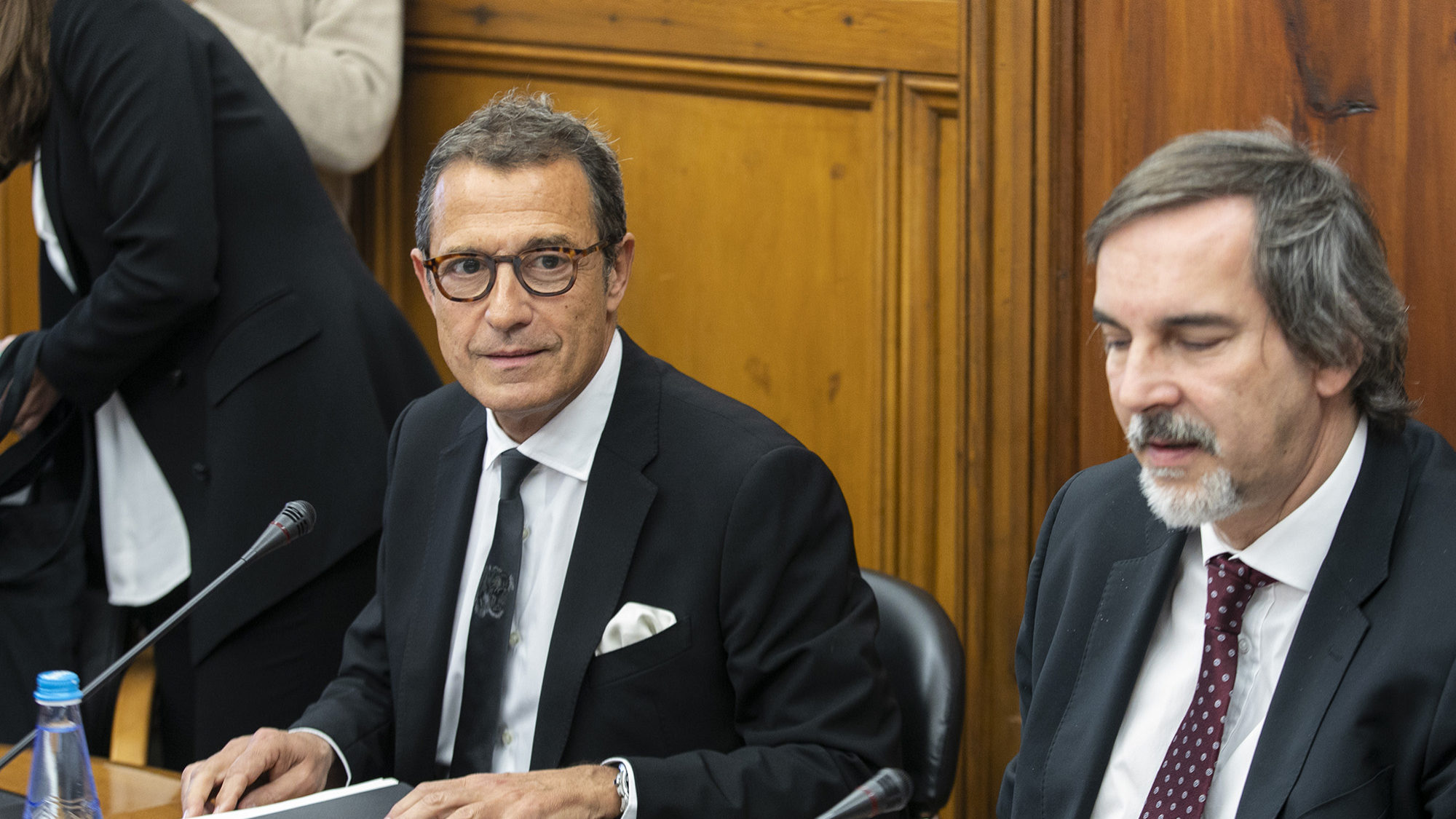