EDP just sold six dams in the Douro for 2.2 billion. After this deal, Goldman Sachs sees Portuguese electricity with margin to increase dividends and to reinforce it at EDP Renováveis.

After the sale of dams in the Douro at the end of last year, for around 2.2 billion euros, EDP has room to increase dividends again and to strengthen its position in EDP Renováveis, say Goldman Sachs analysts in two separate investment notes to which the ECO had access.

For EDP, the American investment bank assigns a target price of 4.40 euros, below the previous valuation of 4.50 euros. Despite the reduction in the target price, EDP continues to show a potential appreciation of almost 15% concerning last Friday’s share price.

For EDP Renováveis, which is 83% owned by EDP’s parent company, Goldman analysts improved the securities valuation from 11.00 euros to 11.30 euros, forecasting gains of around 10% over the next 12 months.

The new Goldman Sachs valuation for the two Portuguese power stations comes after EDP closed the sale of six dams in the Douro to a consortium led by Engie, in a deal valued at 2.2 billion euros and awaiting regulatory approvals for their completion. EDP closed 2019 with an annual gain of 26.73%, while EDP Renováveis accumulated gains of 35% over the 12 months. The rises may not stop there and the bank, therefore, recommends buying the two Portuguese securities.

According to the bank, EDP may now increase dividends again, it currently distributes a dividend of 0.19 euros per share. “We estimate that — in 2021 — the growth in results will allow EDP to increase the dividend per share again; the approval of the water assets’ sale may speed up this scenario, depending on the CAPEX growth. We estimate that EDP will distribute about 25% of its market capitalization during 2020-2024,” write Goldman Sachs analysts.

Also following the disposal of the water assets in Northern Portugal, Goldman Sachs believes that the ongoing restructuring of EDP’s portfolio may lead the company to strengthen its position in EDP Renováveis, following the failed takeover bid in 2017.

“A move like this would be beneficial to EDP, given that..: 1) it would increase EDP’s exposure to wind and solar activities that are growing rapidly; 2) it would increase the equity value of the share created by adding EDP’s MW by reducing/eliminating the “minority leakage,” and 3) it would improve the company’s cash flow/credit metrics,” Goldman analysts say.

“For the shareholders of EDP Renováveis, we believe that any restructuring leading to direct exposure to EDP would give them exposure to a more liquid share with a higher rate of dividend return,” they add.

According to the bank’s projections, EDP will have recorded an EBITDA (earnings before interest, taxes, depreciation and amortization) of 3,567.2 million euros in 2019, an increase of 7.5% compared to 2018. As for EDP Renováveis, the company’s EBITDA will have increased by 26%, to 1,641.8 million euros. 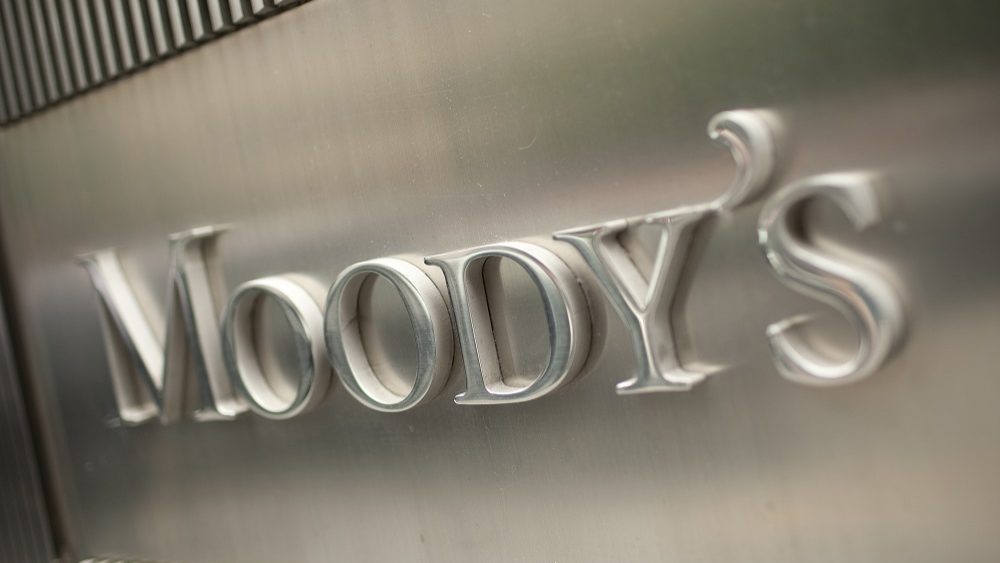 The financial rating agency explains that the company is below peers in 2019 and should see its financial profile strengthened next year thanks to the operation. 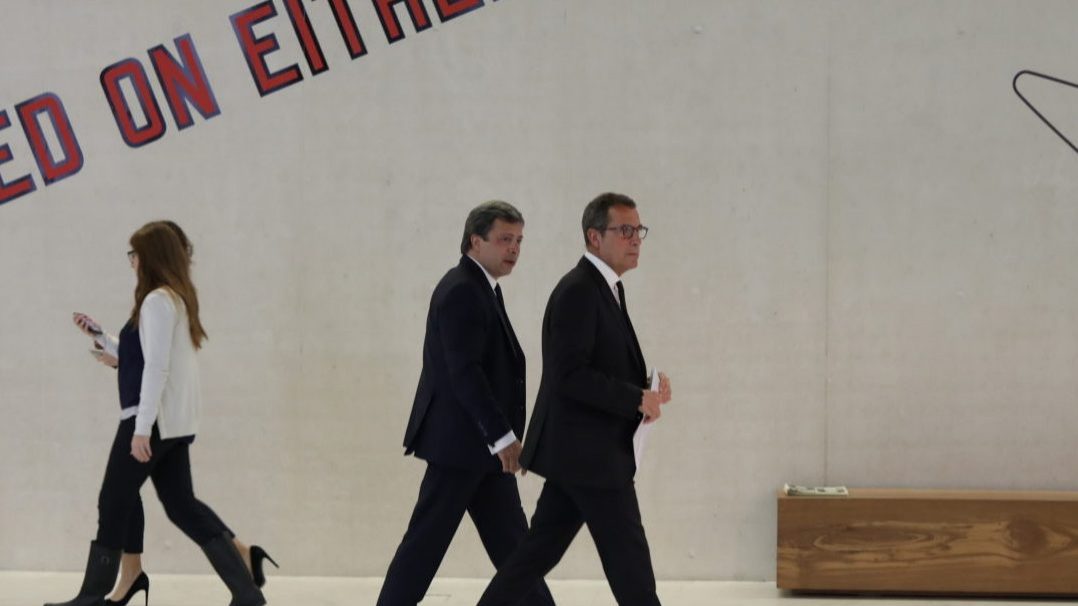 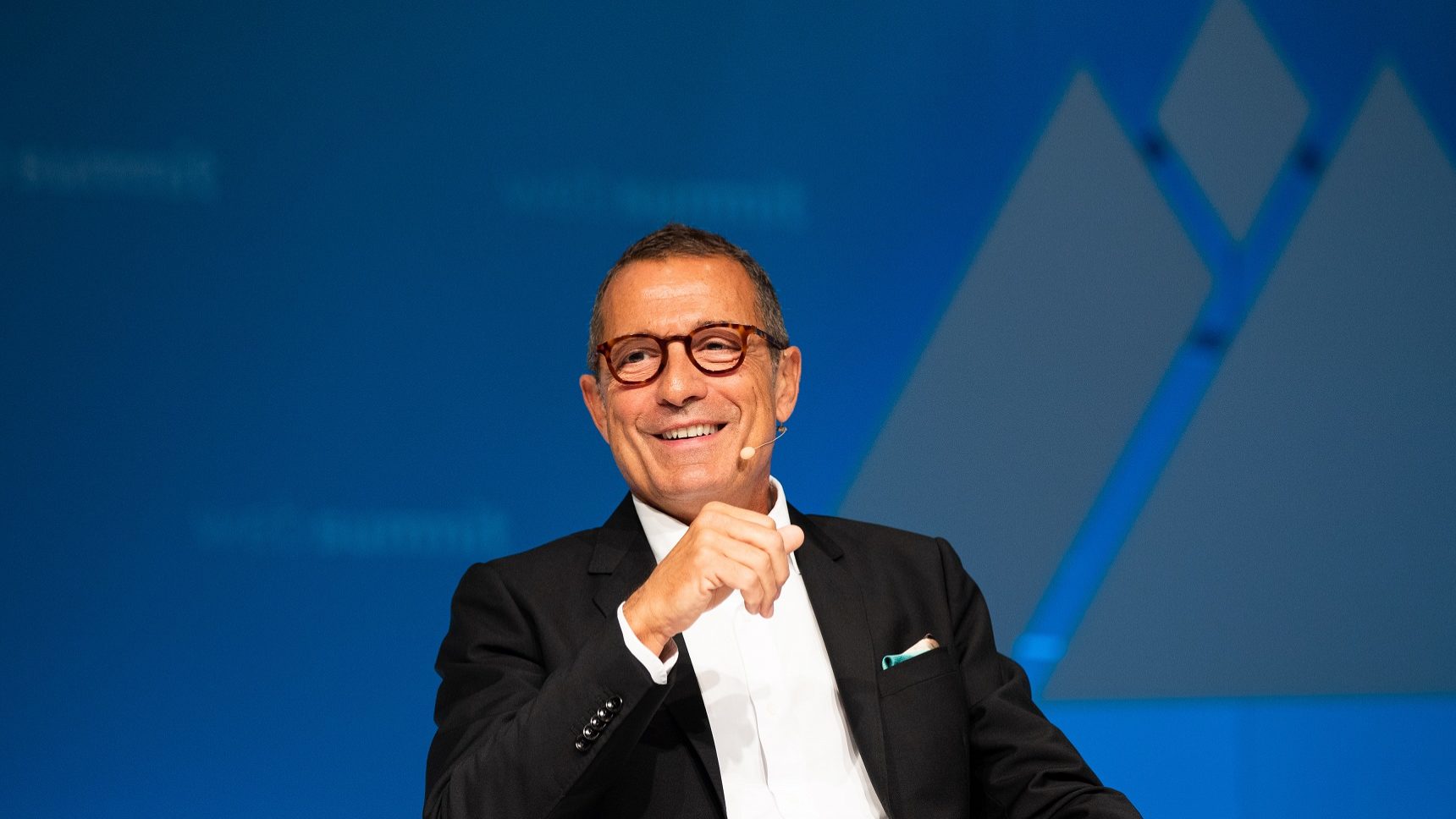