Augusto Santos Silva, Portugal’s foreign minister, said on Monday he was "very concerned" about the crisis triggered by the death of Iranian General Qassem Soleimani.

Portugal’s foreign minister Augusto Santos Silva said on Monday he was “very concerned” about the crisis triggered by the death of Iranian General Qassem Soleimani in an attack by the United States in Baghdad and called for “restraint”.

“Yes, I am very worried, I think that no one can be unconcerned”, the minister told the press on the sidelines of a Diplomatic Seminar, which began today in Lisbon.

“The appeal that I have made, that Portugal has made, and the European Union has made, since the beginning of this crisis, is an appeal for restraint”, he added, stressing the importance of “avoiding a logic of escalation”.

Iran, he said, “has had a negative regional influence”, so today “it should keep in mind” that a possible response to the attack “will contribute to the non-escalation of this conflict”.

Asked about the recommendations that the Ministry of Foreign Affairs is transmitting to the Portuguese who are in the region, Santos Silva referred that guidelines were published in the Diplomatic Portal.

“We ask people to use care and security measures that they know what they are and how to use: to avoid crowd logic, to avoid streets and squares where, for example, anti-western demonstrations take place, precautionary measures, prudence”, he explained.

The minister said he has not yet heard of any incidents involving Portuguese in the region.

Qassem Soleimani, commander of the Iranian Al-Quds elite force, was killed on Friday in an airstrike at Baghdad international airport that the Pentagon said had been ordered by the president of the United States.

The attack occurred three days after an unprecedented assault on the U.S. embassy and led to an escalation of tension in the region. 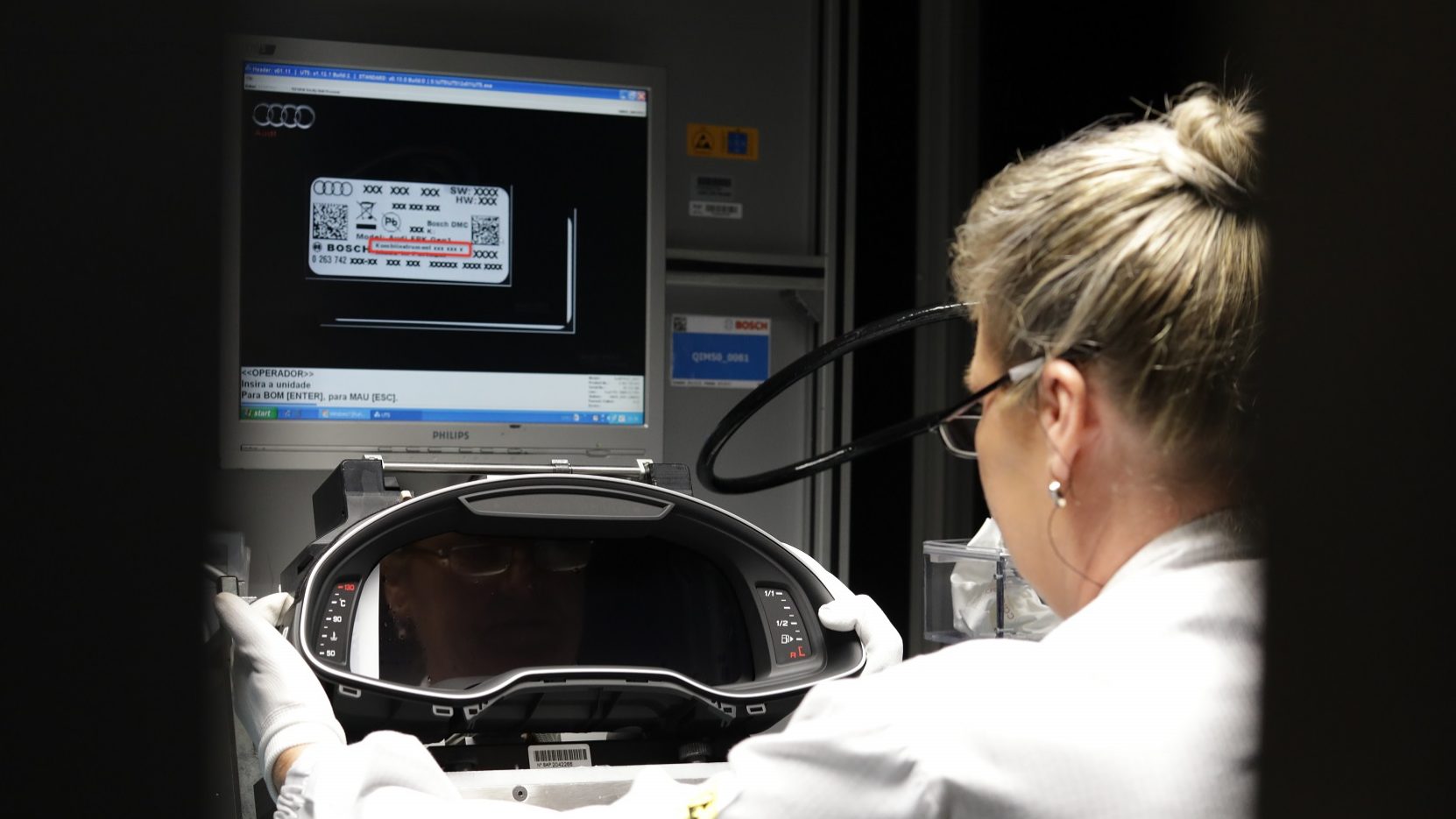 Bosch and Bial will each invest a total of 74 million euros in research projects in industry and health. Around 50 workers will be hired.

President ‘not worried’ with the state budget