Portugal has announced the extension of its network of immigration liaison officers abroad to countries like New Delhi, Beijing, Rabat and London.

Portugal’s minister of internal administration, Eduardo Cabrita, has announced the extension of its network of immigration liaison officers abroad to New Delhi, Beijing, Rabat and London “as a way of responding to demographic challenges”.

The news came in a statement to the media from the ministry, following the 10th annual meeting of its liaison officers and immigration liaison officers (OLIs) working with various embassies in Portugal, which took place in Lisbon and was chaired by Cabrita himself.

The meeting discussed “the challenges that these officials are expected to face in the coming year”, including “the extension of the MAI’s network of OLI’s (to New Delhi, Beijing, Rabat and London), as a way of responding to the demographic challenges, to the growth of the economy and to the need to better organise migration flows.”

Preparations for Portugal’s presidency of the European Union in 2021, during which relations between the European Union and Africa will be “a priority”, the approval of an agreement on free movement between members of the Community of Portuguese-language Countries (CPLP – Angola, Brazil, Cabo Verde, East Timor Equatorial Guinea, Guinea-Bissau, Mozambique, Sao Tome and Principe, as well as Portugal).

According to the ministry, the meeting also examined three areas, “technical police cooperation in the CPLP in 2019, the strategic priority of North Africa and the Portuguese presidency of the European Union in 2021”.

Opening the meeting, Cabrita “began by highlighting the importance of the MAI’s OLs and OLIs as liaison elements in embassies considered strategic for Portugal” and stressing that “this role is particularly important for, among other matters, … technical police cooperation and in the promotion of regular migration flows.”

Liaison officers present then outlined their view of the most important issues in their posts in Angola, Algeria, Brazil, Cabo Verde, East Timor, France, Guinea-Bissau, Morocco, Mozambique, Sao Tome and Principe, Spain and at Portugal’s permanent representation to the EU, the note adds.

In the 20th anniversary of the handover of Macau to China, Portugal’s last governor in the city said that the country should have a greater presence in China. 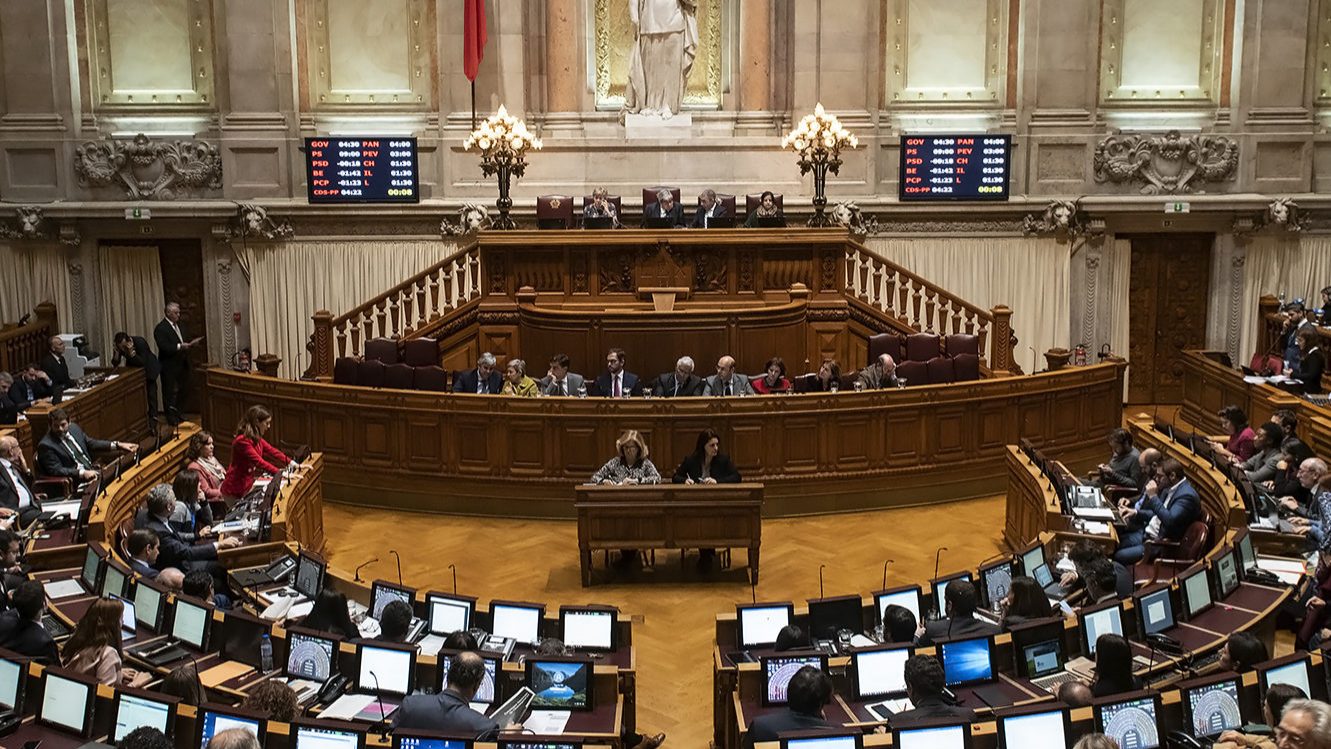