The Canadian financial rating agency revisits national sovereign debt for the first time in 2020 on March. Portugal's rating is at "BBB (high)".

DBRS has already set in its agenda the dates on which it intends to revisit the Portuguese rating next year. The calendar of the Canadian financial rating agency has scheduled two examinations of the national debt, with the first assessment to be in March.

The first revaluation of the national rating takes place on March 20th, that is, a little more than five months after the most recent assessment made on October 4th, two days before the legislative elections in Portugal. After that date, DBRS intends to take the Portuguese debt back to examination on September 20th.

The Canadian rating agency’s calendar also foresees two debt assessments for each of the country’s autonomous regions: the Azores and Madeira. In both cases, the first review date will be March 27th. The second review will take place on September 25th.

When DBRS last assessed national sovereign debt in October, it raised Portugal’s rating by one level, placing it at “BBB (high),” the highest level in eight years.

In this upward revision of the rating, it highlighted “the continued effort of structural fiscal consolidation, which translates into the balance of public accounts and in the sustained reduction of the public debt-to-GDP ratio,” adding that “Portugal is taking advantage of favourable market conditions to improve its debt profile and reduce interest charges”.

Of the four international rating agencies, DBRS is the one with the highest rating for Portugal. The rise of Portugal’s rating has helped to improve the conditions of access to the country’s financing, and the ten-year interest rate is currently at 0.36%, thus remaining below the Spanish pair which is at 0.41%. 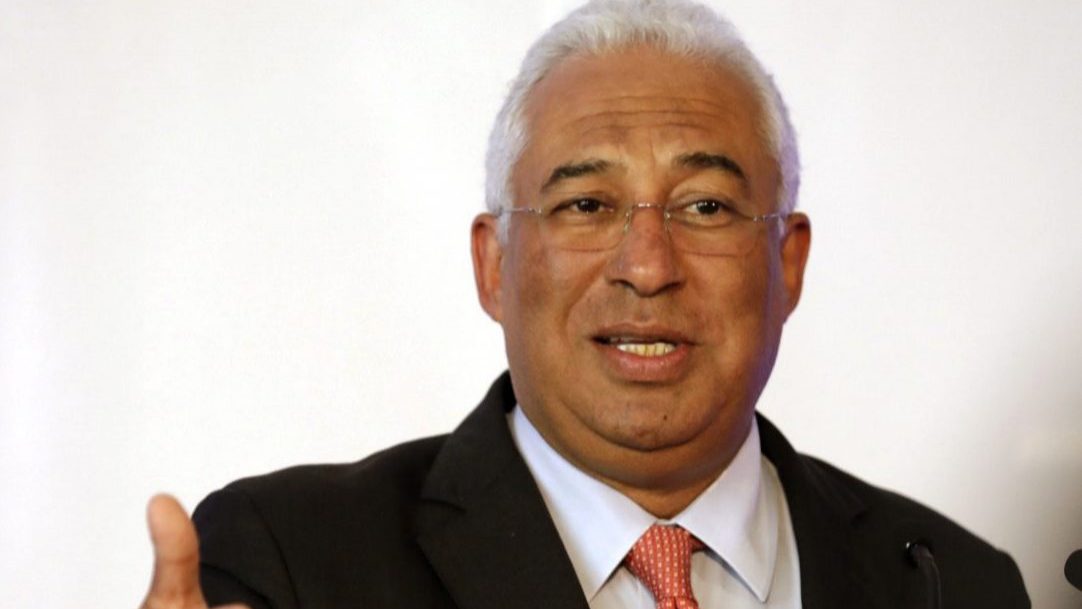 The next Government is expected to be one of continuity in economic and financial policies, which is pleasing to the markets.