Britons living in Algarve are divided on the general election scheduled for December 12th in the United Kingdom.

UK nationals living in Portugal’s Algarve region are divided on the general election scheduled for December 12th in their country and its planned withdrawal from the European Union, but no one Lusa spoke to was considering leaving Portugal.

“I voted to stay in the European Union but I will not vote in this election,” said Graham Read, a pensioner who has lived in the Algarve for three and a half years. “I am disillusioned with politics.”

Lusa found Read at the bar in a pub that was typically British in décor, in chatter and in its clientele, and which could easily be located somewhere in England but in fact is in the village of Santa Bárbara de Nexe, just a few kilometres from the regional capital of Faro.

Read nurses hopes that the election “will be neutral” – that is that neither side will achieve a great result – forcing the prime minister, Boris Johnson, to put the withdrawal agreement with the EU back to parliament, so that it will be rejected, so forcing a second referendum that he believes would go “in favour of staying in Europe”.

He is not put off by the polls – which point to a victory for Johnson’s Conservative Party, which is pro-Brexit – saying that he is confident that there will be an upswell in support for the Labour Party as “election day approaches”.

Three of his compatriots are also confident, but of a win for the Tories, as Johnson’s party is also known. Their message is against Labour’s leader, Jeremy Corbyn: “Definitely not Corbyn!”

Of these three friends who chose to retire to the Algarve, only two plan to vote on December 12th – one because he will return to north London this week and the other by postal vote.

George, Tony and Alfredo claim that much of the UK population feel “terrified” at the idea of Labour winning the elections, seeing it as bad for the economy and their savings, since it intends to “renationalise large companies”.

They argue that the Conservatives must get a majority to go ahead with Brexit “be able to control immigration, fisheries again and no longer ‘be tied’ by European laws.”

While agreeing with the idea of a Common Market, the main aspect of the European Community when the UK joined, the trio disagrees with the current path of what they call a “federal” vision in the EU, fearing it will lead to a “European government and army “.

At the door to the pub are four more Brits who are more clearly divided.

“Here the division is 50/50, as in the UK,” said Steve, who has lived in Portugal for 30 years, arguing that that “it would be stupid to leave” the EU.

Only two of the four say they will vote in the election, but regardless of the result no one is thinking of returning to England and some say it will not make much difference who wins.

“You will just need more paperwork, like for Americans, for example,” argues Jim, who moved permanently to Portugal last month.

The contrary view is taken by Douglas, a Scot who has lived in the Algarve for five years. A fervent Remainer, he argues that leaving the EU could create greater division within the UK itself. 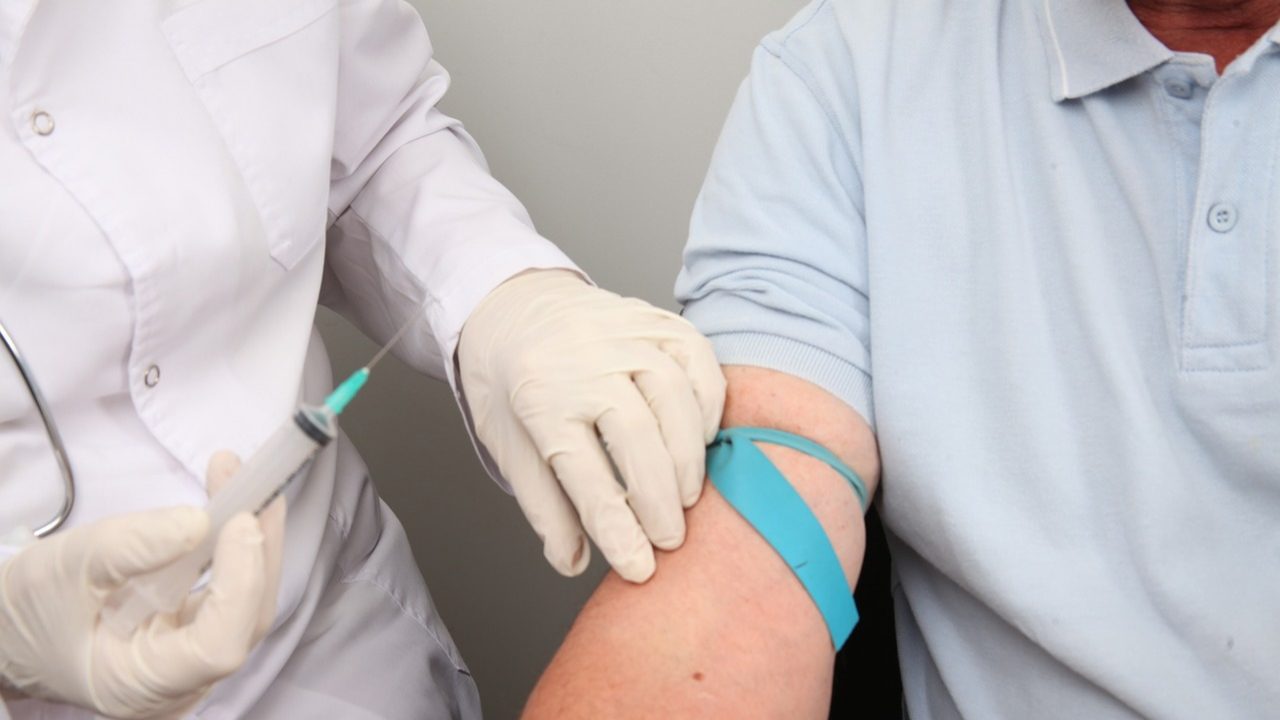