The Chinese investment raised through gold visas totalled 2.529 billion euros in the seven years of the program, while the Brazilian was 678.6 million euros, according to data from the Foreigners and Borders Service (SEF).

Of the total amount raised, investment from China accounted for more than half (51%), out of a total of 4,424 ARI allocated.

In the case of Brazil, 844 gold visas were granted during the programme.

South Africa is part of the group of the five main nationalities that invested in Portugal through this instrument, with 194.6 million euros invested, with the concession of 318 ARI.

In October, investment through gold visas fell 19% compared to the same period in 2018, to 59.9 million euros.

Compared to September, the investment obtained increased by 23.7%. 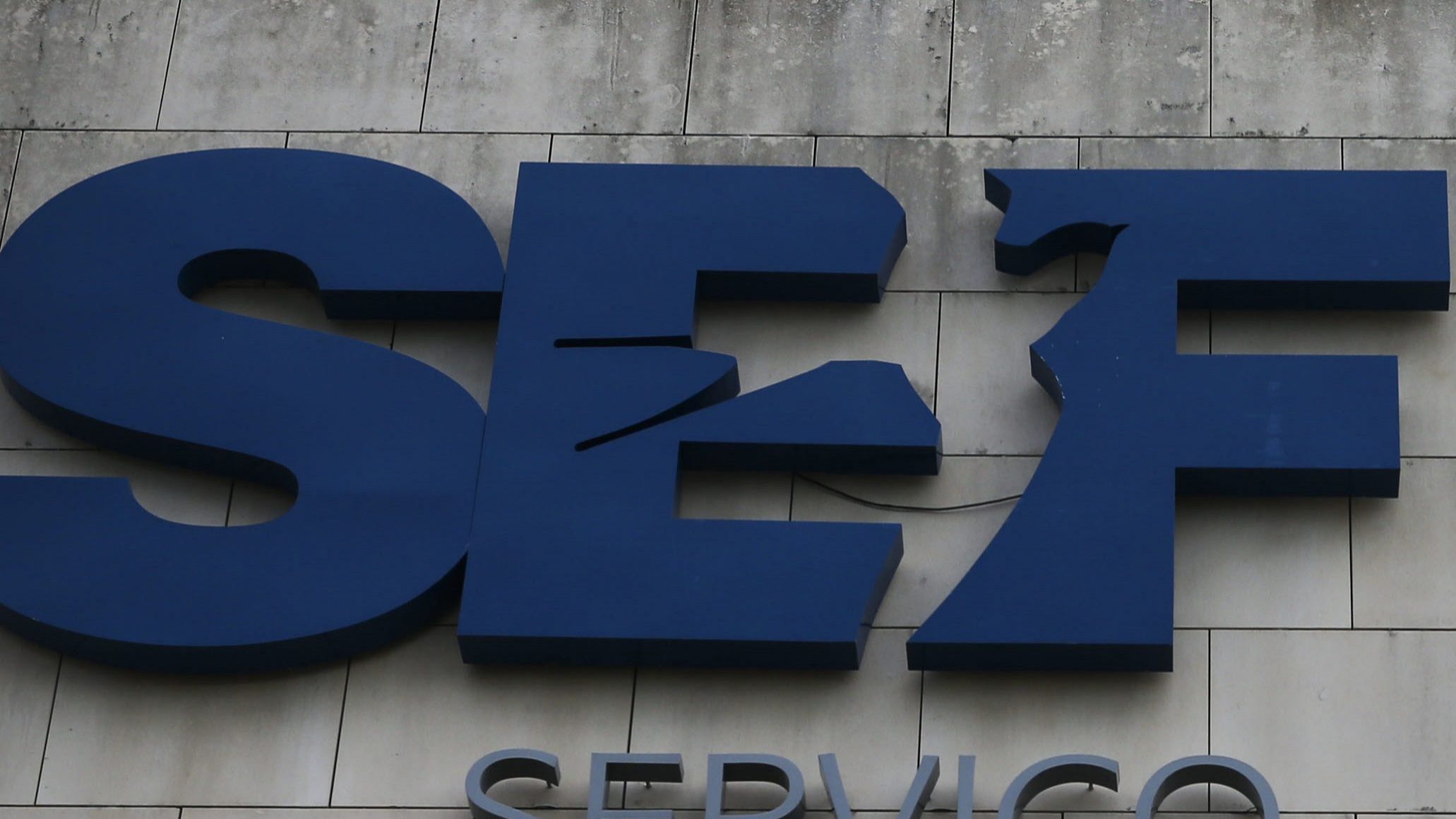 Investment from the golden visas in Portugal rose 29.7% in September.