António Costa has said the government wants to see the development of an industrial base for the railway industry, in the area of maintenance and production of rolling stock

Portugal’s prime minister has said the government wants to see the development of an industrial base for the railway industry, in the area of maintenance and production of rolling stock, with a view to exporting goods and services.

António Costa expressed the goal at the end of a ceremony at which a new public service contract between the state and CP, Portugal’s state-owned rail operator at Lisbon’s Rossio station, attended by the ministers of state and finance, Mário Centeno, and the minister for infrastructure, Pedro Nuno Santos.

“CP can be a very strong engine for the creation of a new area of industrial competence in Portugal, namely in the area of maintenance and again in the production of rolling stock,” said Costa. “This is a huge opportunity we have. It is not guaranteed that we can achieve it, but life has already taught us that those who do not try do not achieve.”

According to the prime minister, in the medium and long term Portugal “needs to strengthen its economic base and raise its level of productivity,” which in turn requires it to increase “the value of the goods and services it provides”.

The country must make a bid “to achieve the objective of creating an industrial base in the railway industry, serving CP, but also with the aim of constituting a new door for exports for the Portuguese economy.”

On more short-term challenges, Costa noted that the state’s commitment to CP was “heavy”, with “ninety million euros” to be transferred to the company next year under the agreement just signed, so that the public company can fulfil its mission.

He stressed that concluding the contract was just one step in “a long road” in terms of investment strategy for the country’s railways, especially where the improvement of existing infrastructure and rolling stock was concerned, but said that this was also an opportunity.

“When we hear the chief executive of CP [Nuno Freitas] signal that over the next few decades we shall have to acquire more than two hundred trains and … to continue to invest in rolling stock, we cannot then fail to see in this need a huge opportunity for our economy,” Costa added.

Portugal has brought home more than a dozen Oscars of the travel industry. There are distinctions for cities, hotels, airlines and even tourist attractions. 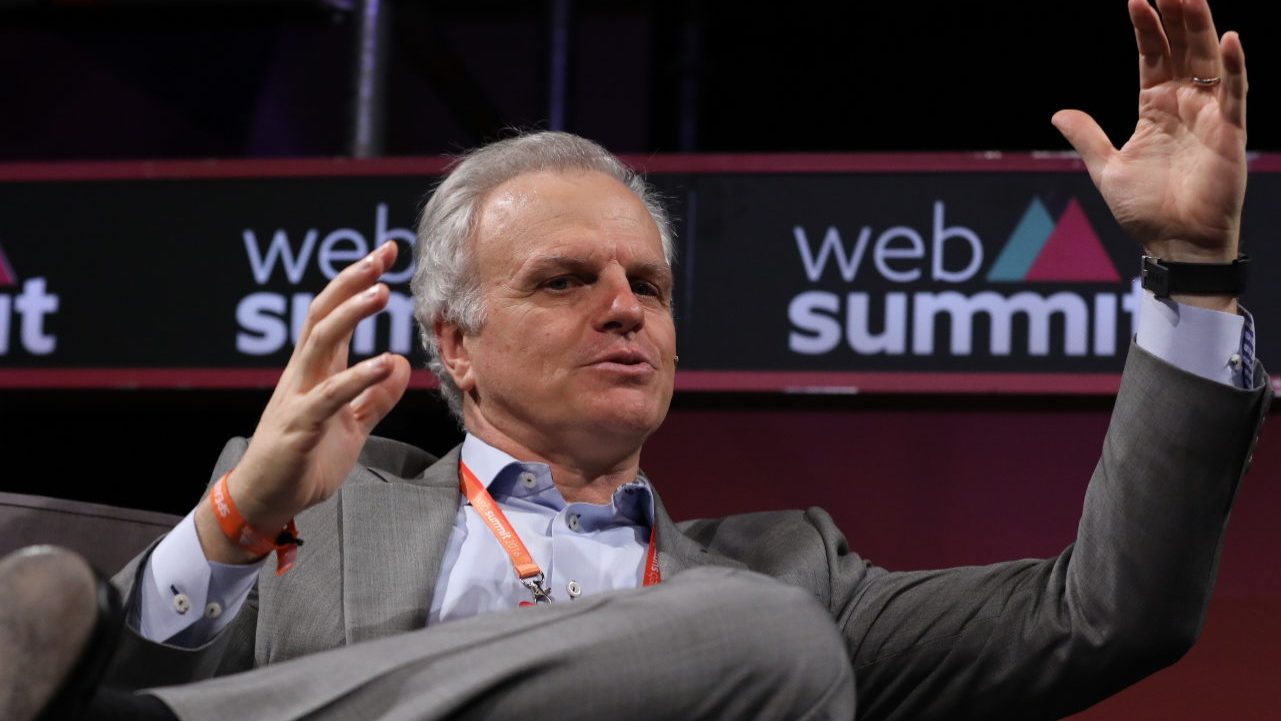