The company can pay an interest of 5.875% on the operation which should be closed by 14h30. The goal is to raise 300 million to refinance and extend the debt of the company.

TAP may pay an interest rate of around 5.875% on the issue of five-year debt, an operation that the airline wants to see closed by early this Friday afternoon, according to the newspaper Jornal de Negócios, which quotes Bloomberg.

The company led by Antonoaldo Neves intends to issue up to 300 million euros in bonds to refinance existing debt and extend the average maturity of its debt profile. According to the US agency, the order book closes at 2:30 p.m.

This indicative interest rate represents a premium of 5.9 percentage points over the five-year Portuguese public debt, whose bonds have a yield of -0.06% on Friday. This is explained by TAP’s high debt.

In addition, it means that TAP is expected to pay more in this issue dedicated to institutional investors than the 4.375% interest it paid to retail in mid-June, when it issued 200 million euros in debt with a maturity of four years.

Morgan Stanley, Citi and JPMorgan are the banks responsible for the operation. 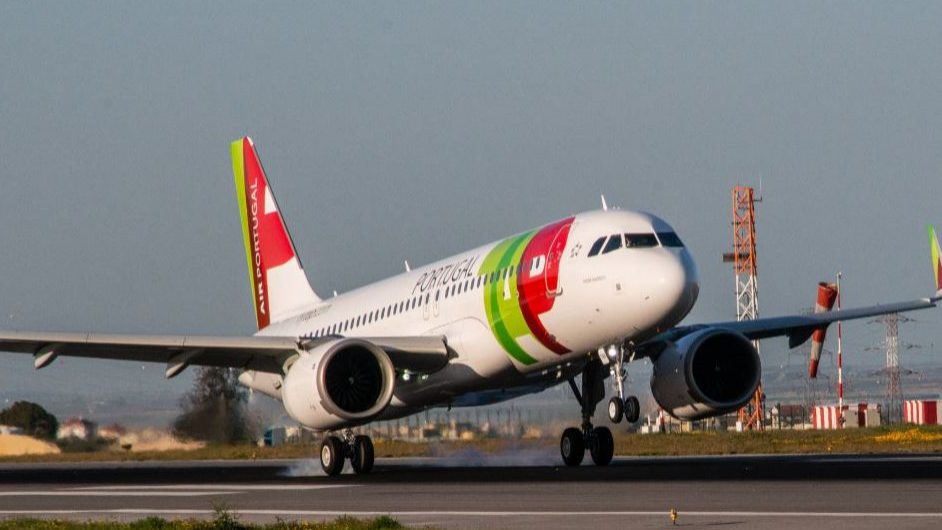 This is the second financial rating agency to assess the airline, which is on the market to place 300 million euros in bonds. The valuation is worse than that of S&P.