This is the second contract that the Portuguese oil company has announced in two months to supply renewable energy to homes in Spain.

Galp announced this Monday a new agreement with a Spanish electricity company to supply renewable energy in that market. The contract with Grenergy Renovables will allow to supply more than 200,000 homes within two years.

According to a statement from the Portuguese oil company, the contract is underpinned by 200 MW of solar power generation projects in Spain, currently under development, covering a total amount of 300 to 360 GWh per year, over a 12-year period, which will be progressively allocated to Galp’s commercial activities starting in August 2021.

“This is the second energy acquisition contract signed by the company this year, increasing to more than 650 GWh per year of renewable energy acquired by Galp so far,” said the Portuguese oil company.

“When operational, the projects are expected to generate enough energy to supply over 200,000 homes, saving more than 430,000 tons of CO2 per year,” he adds in the information sent to the Securities and Exchange Commission (CMVM).

In October, Galp announced a similar agreement with X-Elio to make solar energy from 200 Megawatt parks available to customers in the Spanish market as of June 2020.

These agreements are part of Galp’s business diversification strategy, which closed the first nine months of the year with profits of 283 million euros (403 million euros on an RCA basis). This is a sharp drop in net income, explained by non-recurring effects associated with oil exploration in Brazil. 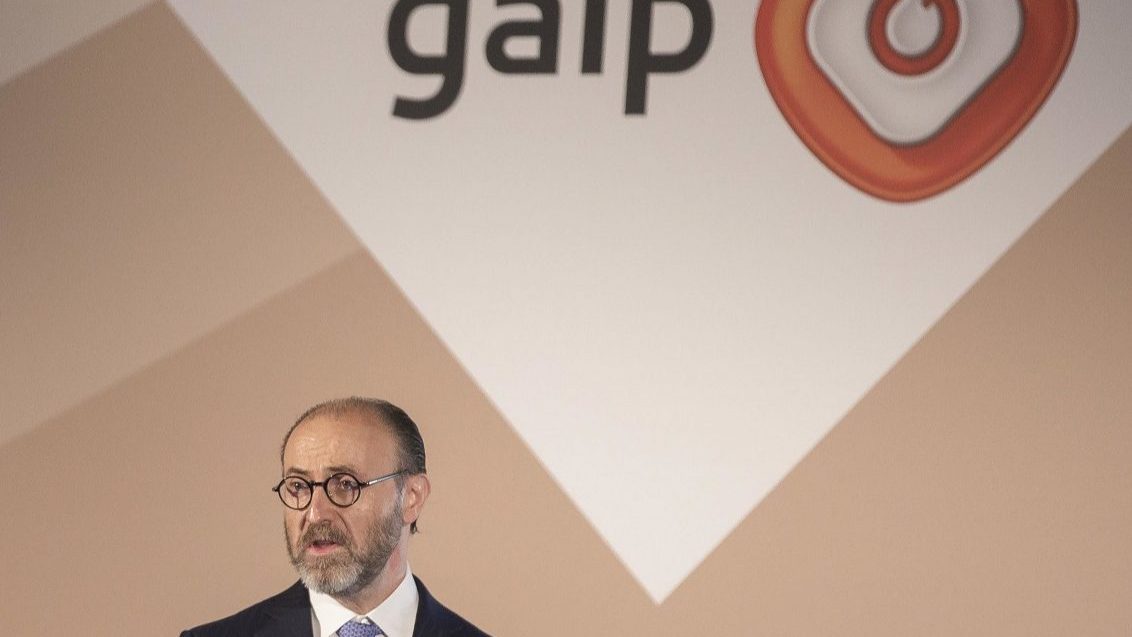 Galp Energia, a partner in the BM-S-11A consortium through Petrogral Brasil, said that the new production unit will develop the pre-salt region of the Santos Basin.