According to OECD, Portugal maintains the stabilization trend that began in April. United States, Germany and now also the United Kingdom should continue to slow down.

Economies of the United States, Germany and the United Kingdom should continue to slow down over the next six to nine months, but economic growth in the Euro Zone should stabilise – at low levels. The indicator for Portugal improved again in September, a trend that has continued since April, after more than a year showing signs of slowdown.

The group of countries for which a slowdown in economic activity was already anticipated – such as the United States and Germany – has now also been joined by the United Kingdom, but the OECD notes that the margin of error is high because of the uncertainty of the consequences of Brexit. On Monday, the British statistical office said that the British economy avoided recession in the third quarter, but that annual growth is slowing to its lowest level since early 2010. On Thursday, the German GDP figures for the third quarter will be released.

The Portuguese economy continues to maintain the improving trend it has been showing since April. The improvements are residual and the economy remains below the long-term average – which it last reached in October last year – but the improvement has been steady over the past five months.

In September, the indicator for Portugal reached 98.94 points, the best record since February.

Purchases from Angola rose 30% through September to €878M

The accumulated value of imports from January to September rose almost 30% to €878.2 million. 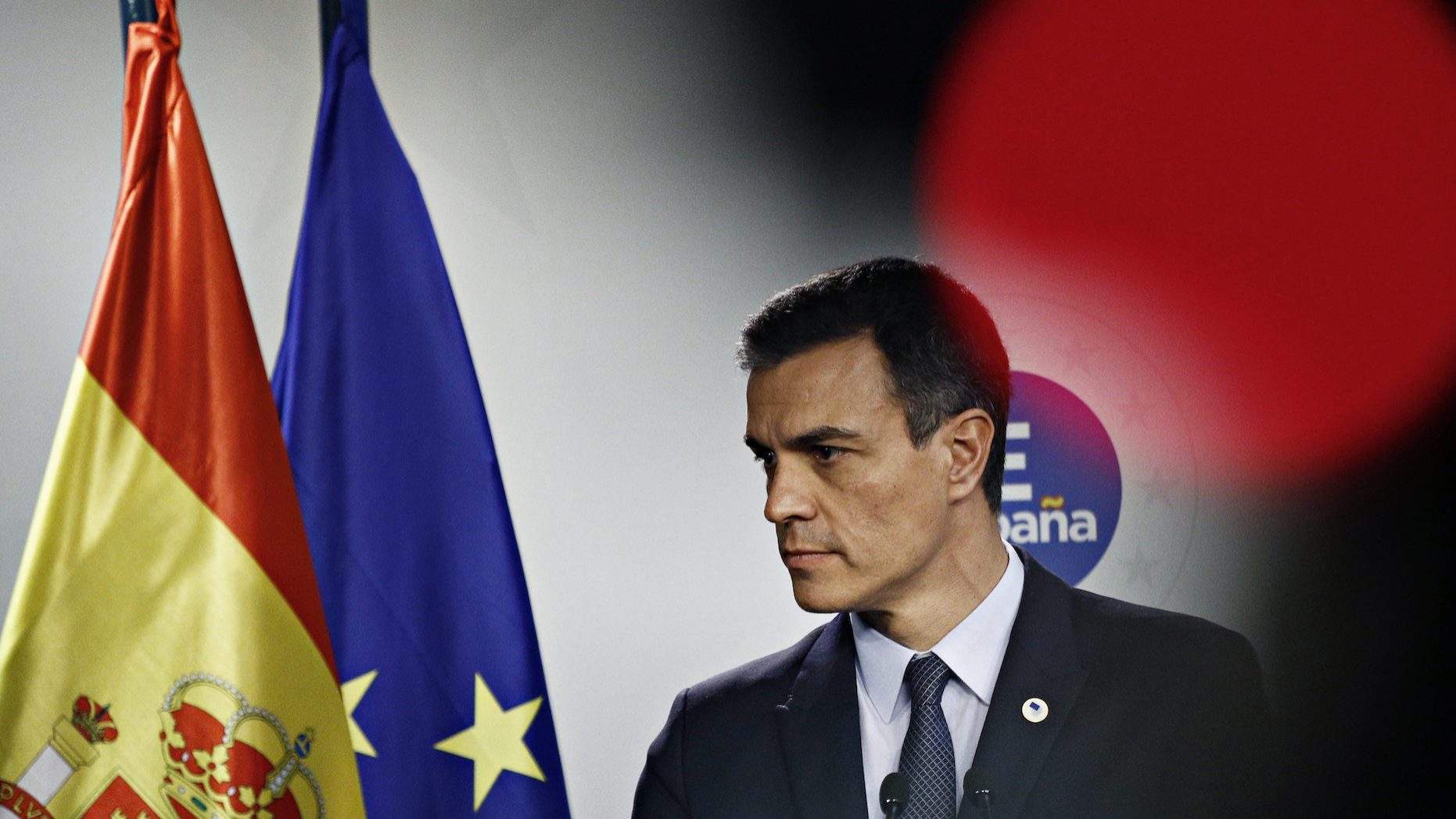