Altri obtained 90.7 million euros of profit until September, 24.7% less than in the same period of the previous year,  according to the company’s report communicated to the Portuguese regulator (CMVM).

“Altri registered, in the first nine months of this year, a net profit of 90.7 million euros, a value that compares with 120.4 million euros registered in the same period of last year”, said the company.

In the first nine months of the year, Altri’s income before taxes, interest, depreciation and amortization (EBITDA) stood at 197 million euros, down 9.7% compared to 2018, with the EBITDA margin reaching 33.8%.

In turn, the total revenue in the first three quarters of this year reached 582 million euros, “in line” with the same period last year, when sales reached 583 million euros.

The total costs, excluding depreciation, financial costs and taxes, amounted to around 385.3 million euros in the first nine months, an increase of 5.4% over the previous year. 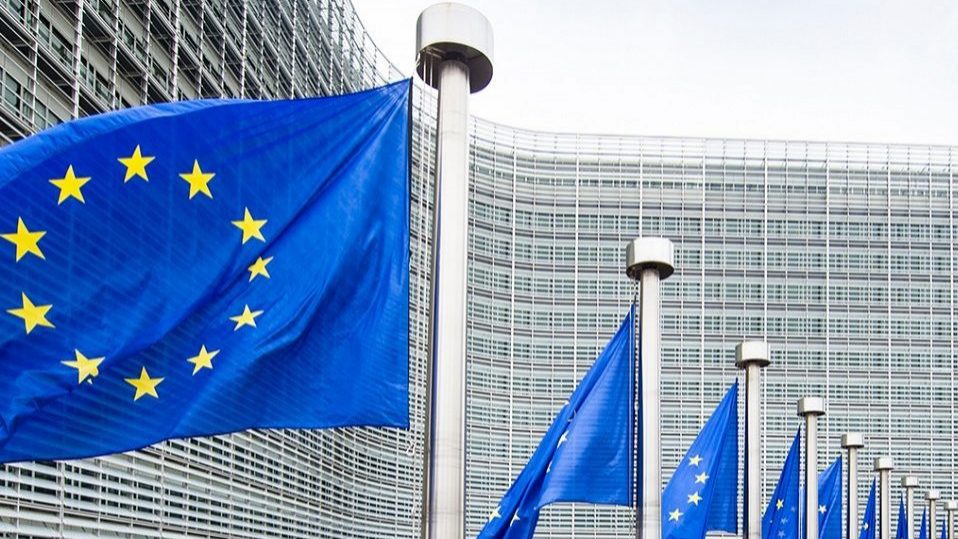