Bank reached September with profits of 270.3 million euros, 5% more than a year ago. It is the best result in 12 years, according to BCP.

BCP recorded profits of 270 million euros in the first nine months of the year, an increase of 5% compared to the same period of 2018, with the bank led by Miguel Maya exceeding analysts’ estimates – they predicted a profit of 258 million euros.

One year ago, the bank reported a profit of 257.5 million euros between January and September.
It is the best result achieved on the first nine months in 12 years, underlined Miguel Maya, the bank’s president, on the accounts presentation conference. It was a “positive evolution” that resulted from an “absolutely remarkable work” of the bank’s teams, also emphasized the CEO of BCP, recalling the “challenging context” of the European Central Bank’s (ECB) monetary policy.

The bank indicated that core revenues increased 7% to 1,672.0 million euros in this period. Commissions increased by 1.5% to 519.1 million euros. Net interest income – the difference between interest charged on loans and interest paid on deposits – totalled 9.5% to 1,153.0 million euros. “It is a financial margin to grow very favourably,” said Miguel Maya.

Another factor that helped the results was the decrease in impairments, especially credit-related impairments, which fell 11% to 300 million euros.

Although the operation in Portugal registered an increase in profit of 7.1% to 125.5 million euros, the international businesses conditioned BCP’s results. Outside the country, profit fell 6.6% to 131.4 million, a decrease explained by the bank in Poland, where profit fell 2.6% due to the costs of integrating Eurobank.

Looking at the balance sheet, the portfolio of loans and advances to customers rose almost 7% to 54,700 million euros. Customer funds increased further in this period: deposits increased by 10% to over 80,000 million euros. The ratio of net credit to deposits stood at 88%. 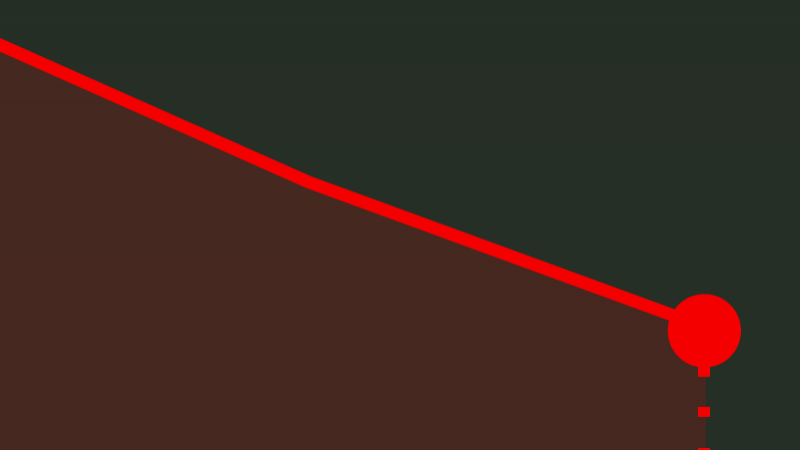 The bank's shares fell by more than 1% and affected the performance of the Portuguese stock market.

BCP Bank in Poland surprises with profits of 46.6 million