Public debt rose to 252.3 billion euros in September, 231 million more euros than last month, according to data released this Monday by the Bank of Portugal, with the Portuguese treasury accumulating a greater volume of deposits.

After peaking at €256.7 billion in May, Portugal’s public debt in Maastricht’s view, which counts for Brussels, decreased until August.

This financial cushion increased from 17.5 to 19.9 billion euros between June and September, which could mean that the state could be accumulating resources to repay long-term debt.

Among these payments will be the advance payment of two billion euros to the European Financial Stabilisation Fund (EFSF), the first bailout fund created by Eurozone countries to respond to the bailout of Greece, which would also finance one third of the financial envelope of the bailout of Portugal and another part of the loan given to Ireland.

Portugal made the first payment in October, which is not yet reflected in the data released this Monday by the Bank of Portugal but will certainly have an impact on the figures that the central bank will make known at the beginning of December.

The Government’s strategy is to pay these bailout loans in advance and replace them with market financing, which at this point in time offers more advantageous conditions, despite the fact that European loans already have more advantageous conditions than, for example, the loans from the International Monetary Fund (which Portugal has fully repaid before the deadline).

The Government expects to end this year with the public debt below 120% of GDP and that, during the next parliamentary term, public debt will gradually decrease until the level of 100% is reached in 2023. 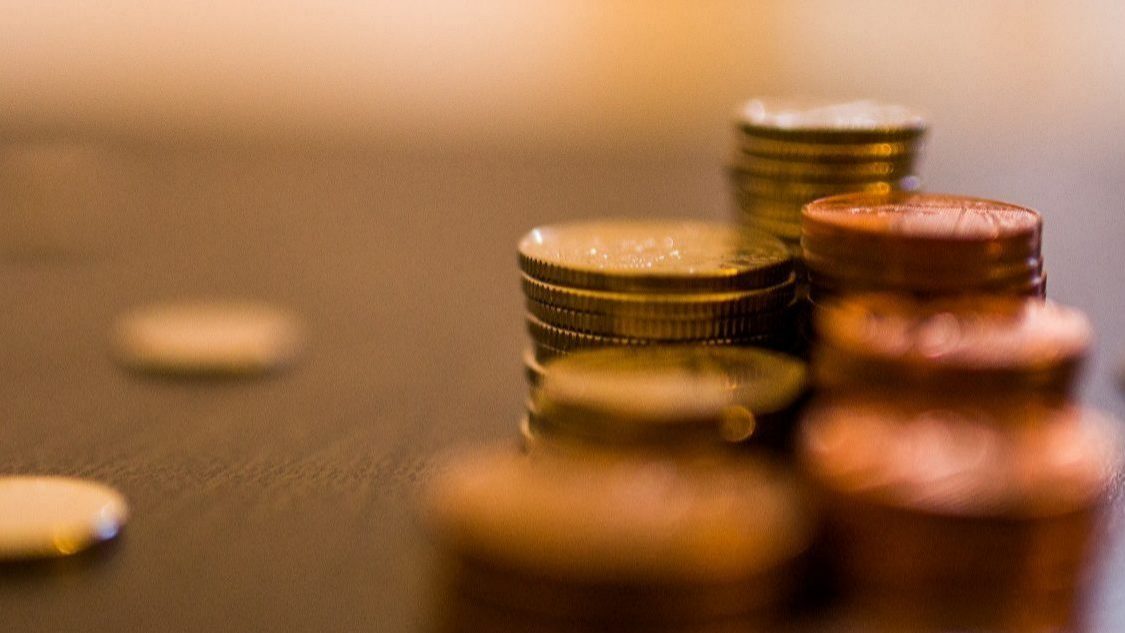 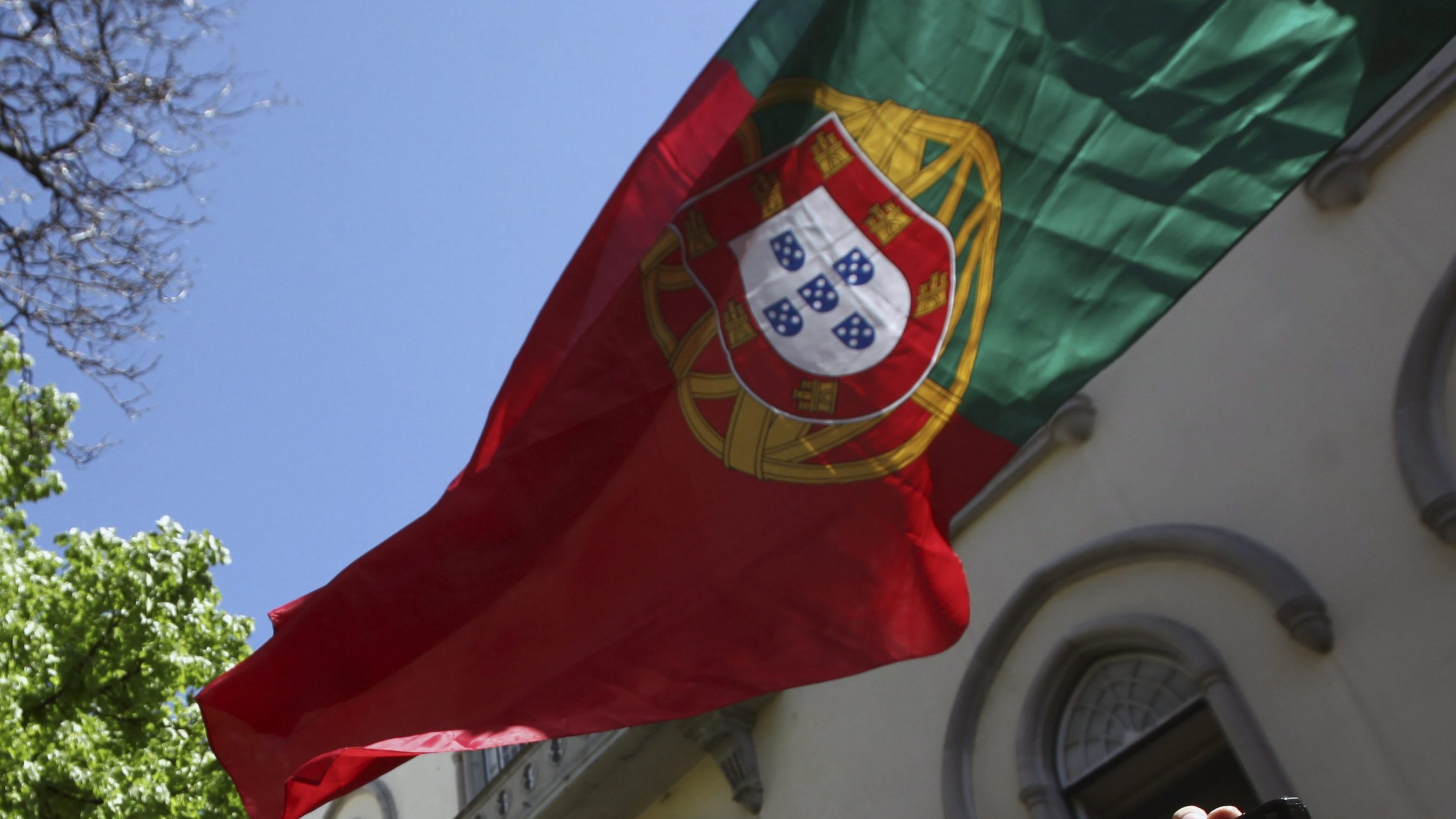