The average deadline for the automatic tax refunds this year in Portugal should be close to 11 days, the same as in 2018, the secretary of state of tax affairs, António Mendonça Mendes, said on Wednesday.

According to Mendes “in 2018 the average deadline for automatic IRS [personal income tax] refunds was 11 days and the expectation is to maintain the same standard in terms of deadlines.”

Last year, there was a strong turnout in the first three days, but this speed does not ensure that the refund arrives earlier than a taxpayer who chooses to submit in the second week.

Mendes said that “it is normal that the system is working better and at its fullest from the second week,” and as the number of accesses increases, “the system responds faster, and refunds are quicker.”

The extension of the submission from two to three months was to offset the deadlines for the fulfillment of two tax obligations, as according to the rules in force until 2018, both the IRC (Model 22) and the IRS ended on 31 May.

The Portuguese debt management agency bought back €619 million in treasury bonds, and issued the same amount in bonds maturing in 2030. 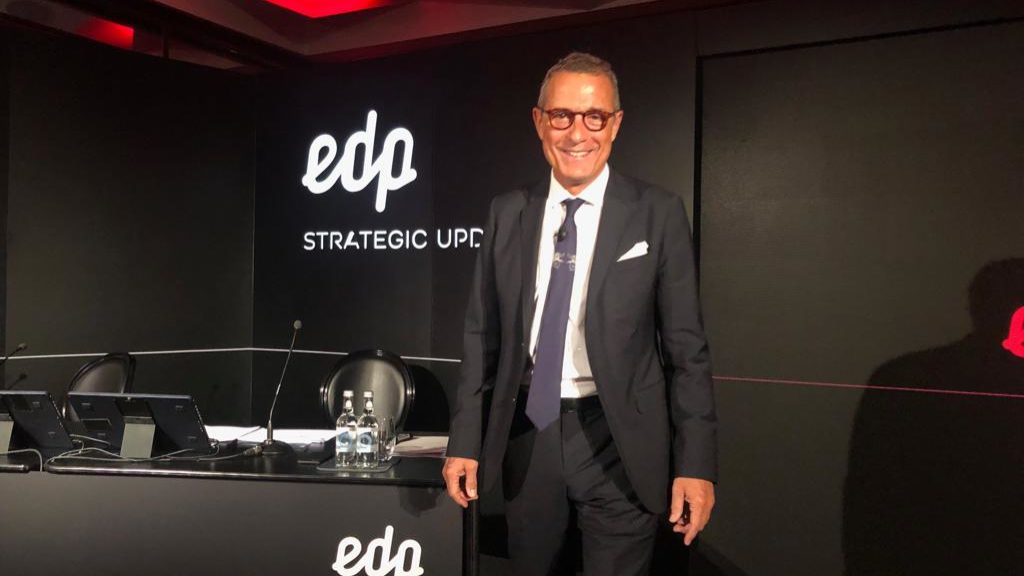 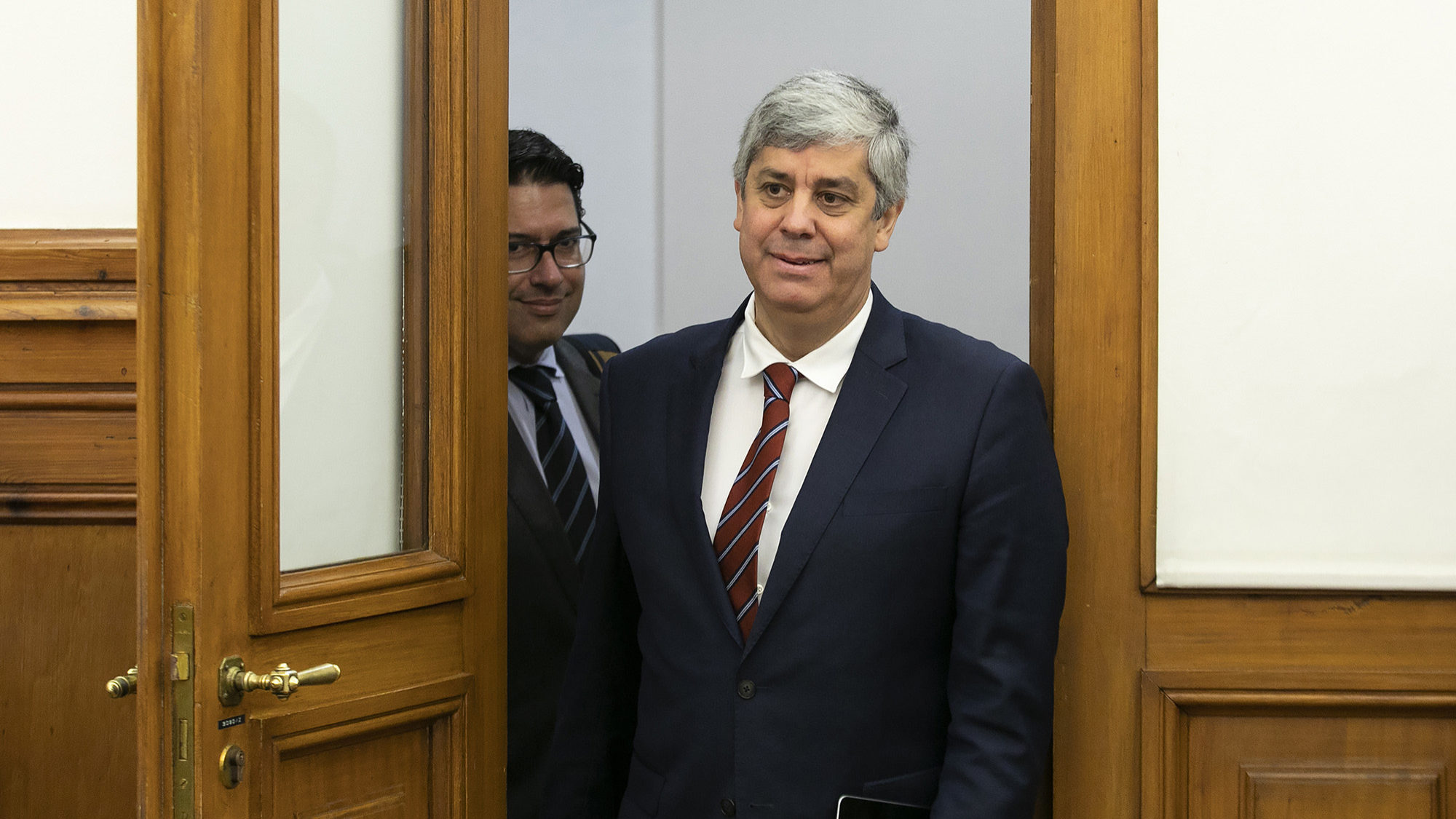 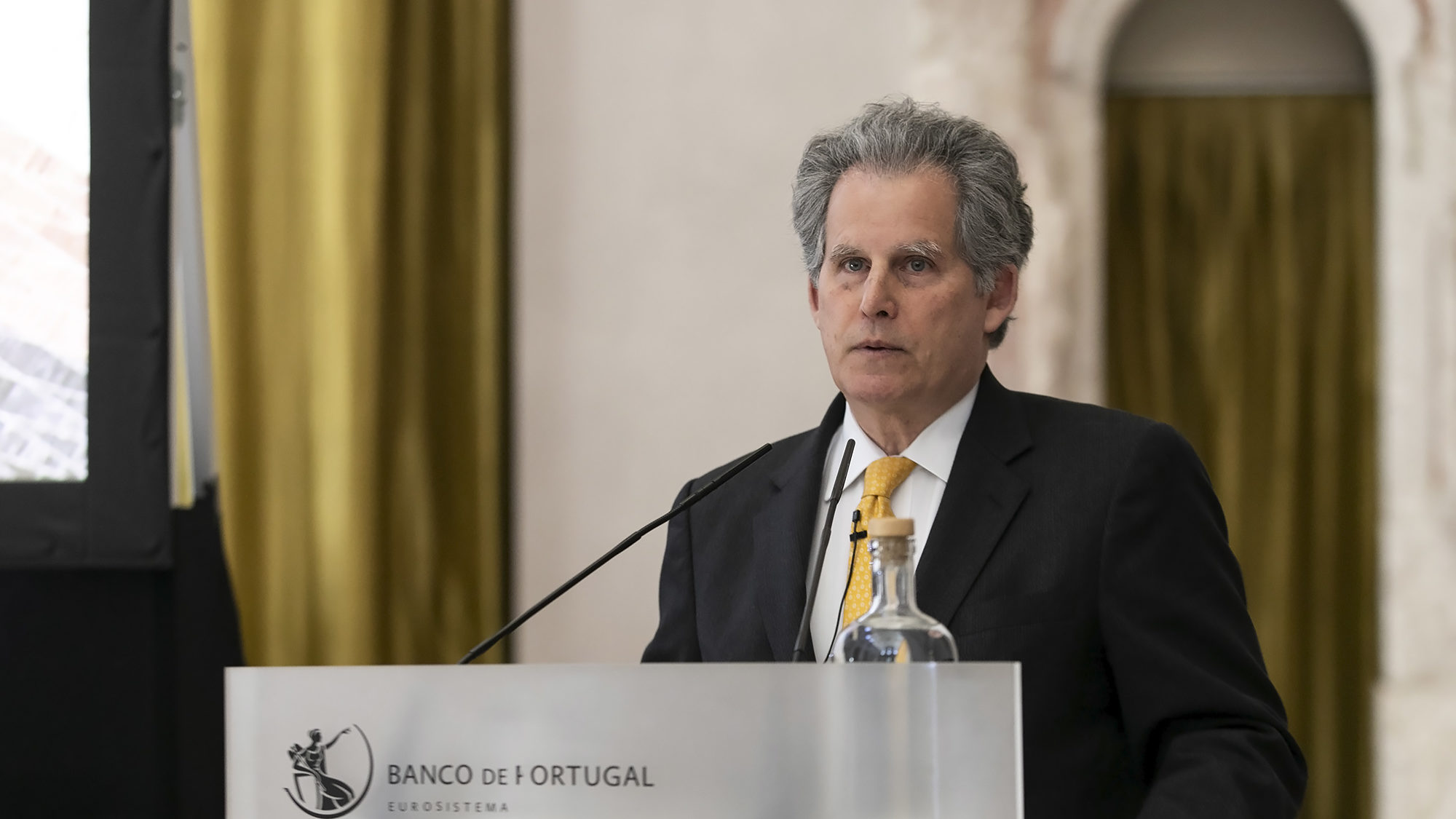