Américo Amorim's widow continues to stand as the only Portuguese in Forbes billionaires list, with a fortune of 4.8 million dollars.

Forbes’ list of the world’s richest is shrinking, both in wealth and in number. There is only one Portuguese in the global ranking like last year. It is Maria Fernanda Amorim, Américo Amorim’s widow, who even went up some positions in the ranking, despite having lost a fortune.

Maria Fernanda Amorim ranks 379 on Forbes’ list of billionaires, up from the 382nd position last year.

Despite the increase, the Portuguese, together with her family, has a fortune of 4.8 billion dollars, a figure that compares negatively with the 5.1 billion of the ranking of the previous year.

The Portuguese businessman’s widow largest asset is an 18% stake in Galp Energia. The oil company, whose chairman is now the daughter, Paula Amorim, also contributed to the fortune of Isabel dos Santos who ranks in position 1.008 of the ranking, with a fortune of 2.3 billion. She lost 300 million in one year, falling from the 924th position.

It is the second consecutive year in which Portugal has only one representative in the ranking of the richest people in the world. In the previous years, there were three, as Alexandre Soares dos Santos and Belmiro de Azevedo joined Américo Amorim. Both Belmiro and Américo Amorim passed away in 2017.

Fernanda Amorim is one of Forbes’ multimillionaires. The number of people on this list fell to 2,153 in 2019, down 55 people from the previous year. Almost half of those who achieved a place in the rankings (about 46%) saw their fortunes decline.

Jeff Bezos continues to lead the list, having surpassed Microsoft founder Bill Gates, with an estimated wealth of $ 131 billion. 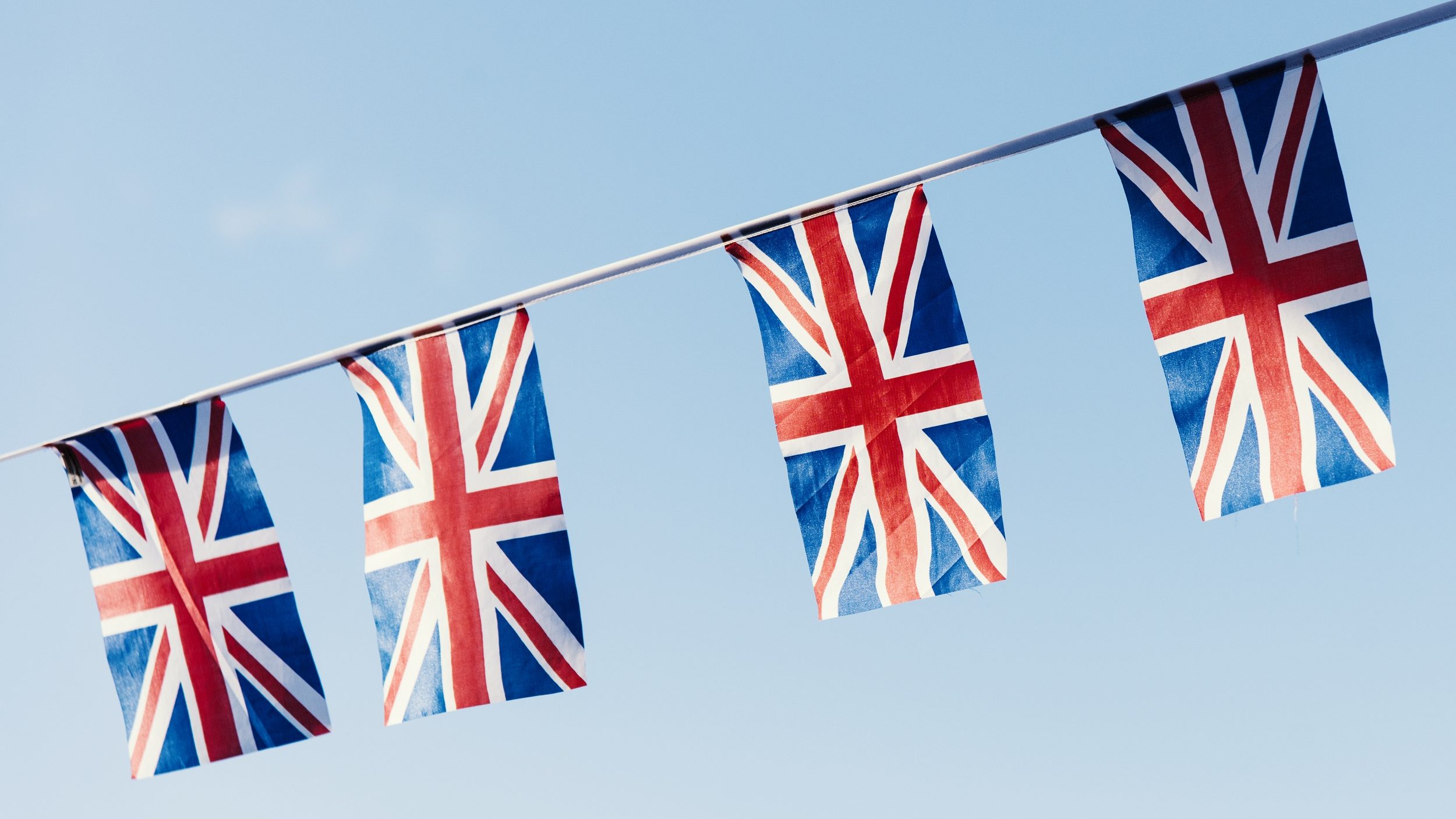 Brexit plan: €50M for companies and €5M for border control 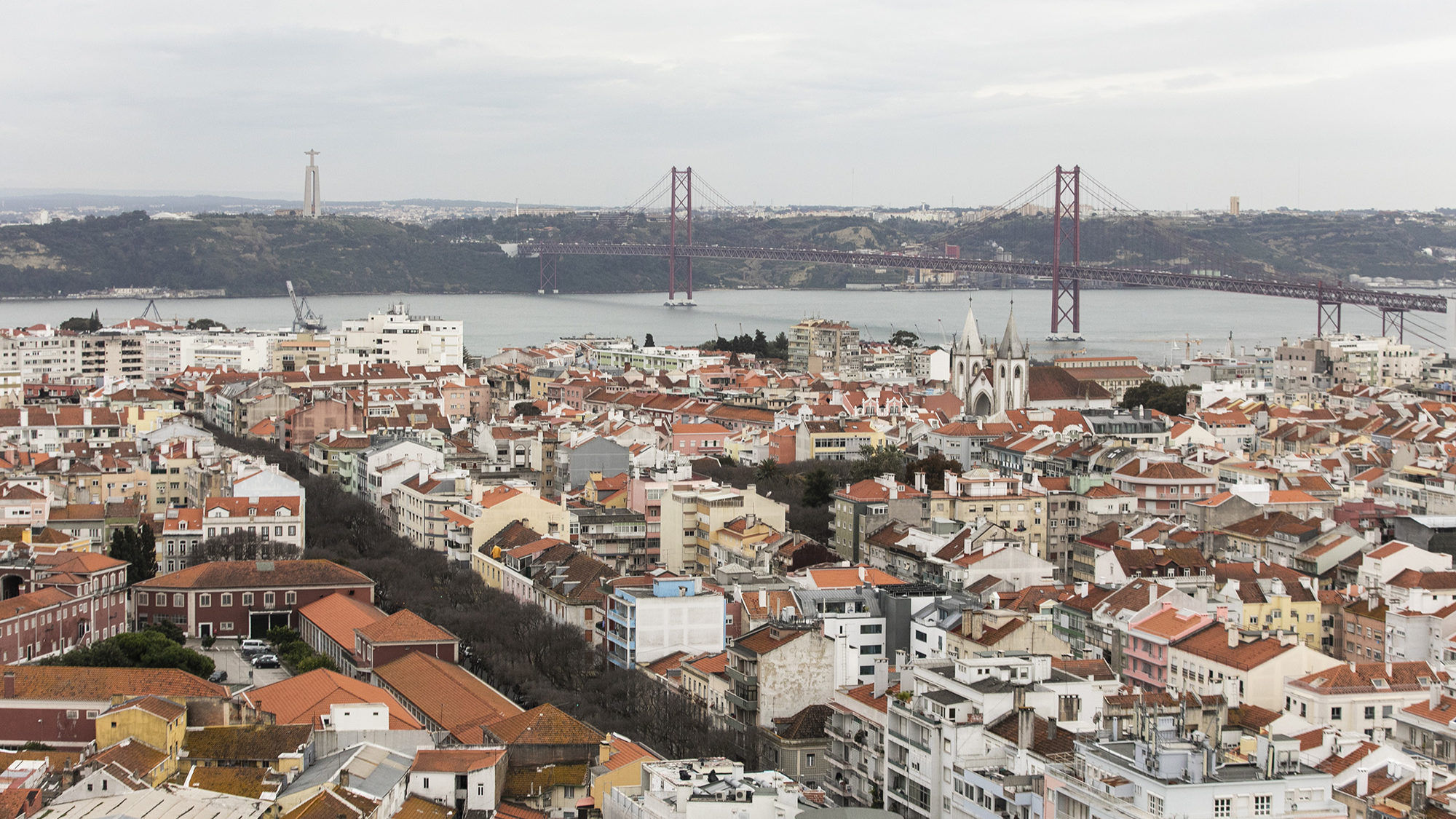