This Wednesday the Portuguese Foreign Affairs minister stated that Chinese investors have been "reliable" partners, and stressed that Portugal should "not discriminate investors by nationality".

Portugal’s foreign minister said on Wednesday that Chinese investors have been “reliable” partners, citing Redes Energéticas Nacionais (REN), in which China’s State Grid became the largest shareholder after privatisation, and stressing that Portugal “does not discriminate [between] investors by nationality” .

Augusto Santos Silva, in an interview with Lusa, stressed the importance of Chinese investment in Portugal, saying that just as China “saw in Portugal a safe place for the investment of its companies”, the local economy had benefited from this support, particularly in sectors such as energy, banking and insurance.

State Grid, he said, had been “a reliable partner and has not brought any difficulty”, and this was also the case in other companies effectively controlled by Chinese investors, such as Energias de Portugal and BCP, where “the intervention had the effect of stabilising” the ownership structure.

Portugal’s government “has tried to convince” its Chinese partners that there are other important sectors in the economy, namely manufacturing, but at the same time “Portugal does not discriminate [between] investors by nationality”, instead preferring those that comply with the rules.

Santos Silva also rejected the idea that Portugal has received more investment from China than other European countries and said that it is necessary to distinguish investments from decisions made by states.

In addition, Portugal is part of a “European economy” that limits the action of shareholders in areas “that perform critical functions”, through the rules imposed by the regulatory authorities in certain sectors.

Asked about whether there is a lack of scrutiny of the attribution of ‘golden visas’ – fast-track residence permits issued by Portugal to major individual investors from non-EU countries – the minister recalled that “Portugal has this regime as do 19 other countries” in the European Union, and stressed that applicants are subject to security rules overseen by the Foreigners and Borders Service (SEF).

“The justice system works, administrative checks work, the law has been fine-tuned in the sense that the Tax Authority knows the fiscal situation of the holders of golden visas,” Santos Silva said. He is, he added, ready “to discuss the harmonisation of existing regimes and incentives” across the EU, but Portugal “it is not ready to eliminate the advantage” it gains from a programme that is working well, so long as other countries retain theirs.

Chinese nationals have from the start been the main beneficiaries of the golden visa scheme, with 4,013 permits awarded in return for large-scale investment since it was inaugurated in October 2012, and until November 2018.

The average monthly income increased by 3.74% last year, reaching €888. there are also increasingly fewer people with salaries below €600. 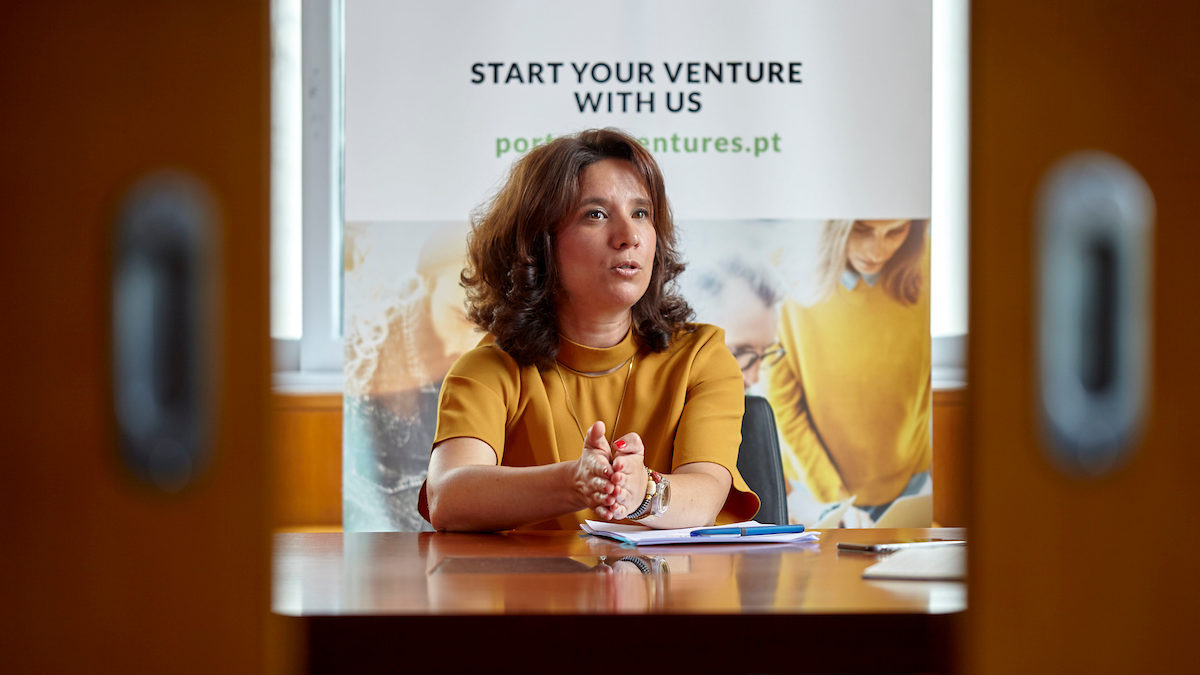