Despite the slowdown, the tourism sector is still highly profitable with hotels' revenue continuing to grow, meaning that tourists are paying more and more to stay in Portugal.

The national tourism is in sharp deceleration and about to make it a full year without breaking records in any of the indicators, something which hasn’t happened for several years.

Between January and November last year, the number of guests has increased again, albeit at a much slower pace, while the number of overnight stays is falling. Despite this slowdown, the total income of hotel establishments continues to increase, which means that tourists are paying much more to stay in Portugal.

The data was released this Tuesday by the Office for National Statistics (INE), which reports that the national hotel industry received a total of 19,827,500 guests in total from January to November 2018, representing  1.6% increase year-on-year. The number of overnight stays totaled 54,795,100, a year-on-year fall of 0.2%.

If the trend of deceleration continues in December, the tourism sector will close the year 2018 without hitting any new records in all these indicators, something which has not happened since 2013. In order for the hotel sector to exceed the number of overnight stays recorded in 2017, it would must have recorded over 2.8 million overnight stays in December, a figure which Portuguese hotels never achieved that month.

Accompanying the fall of overnight stays, is also the drop in the occupancy rate. Between January and October, it stood at 52.8%, one percentage point below what was registered the previous year. Average length of stay dropped 1.8% and it is stands bellow a three-night stay average, with each guest spending on average 2.76 nights in national hotel establishments.

Even so, hotel establishments continue to bill impressively. The total results achieved got to € 3.4 billion between January and November, up 6% in comparison to the previous year. Meanwhile, hotels generated an average income of 54.5 euros per room, which represents an increase of 4.7%.

The factor which is preventing the country to witnessing an even more pronounced slowdown in tourism is the domestic market, which continues to grow. More than 7.6 million guests in the period from January to November were resident in Portugal, which represents a rise of 3.9%. On the other hand, over 12.1 million guests were foreigners, which represented a 0.2% increase.

As for overnight stays, residents in Portugal accounted for 15.6 million of the total, 5.3% more than in 2017. And for those residing abroad, this indicator increased by 2.2%, for a total of 39.1 million overnight stays.

It is above all the European market that is contributing to this slowdown, as tourism from Brazil and the United States continues to increase at an accelerated pace.

At a time when Brexit is about to be finalized, tourism operators have noted that the referendum has already had a negative impact on the domestic sector, with the British tourists market, the main market in Portugal, falling more than 6% between January and November. The German has fallen by more than 4% while the Dutch tourism fell by 6%. 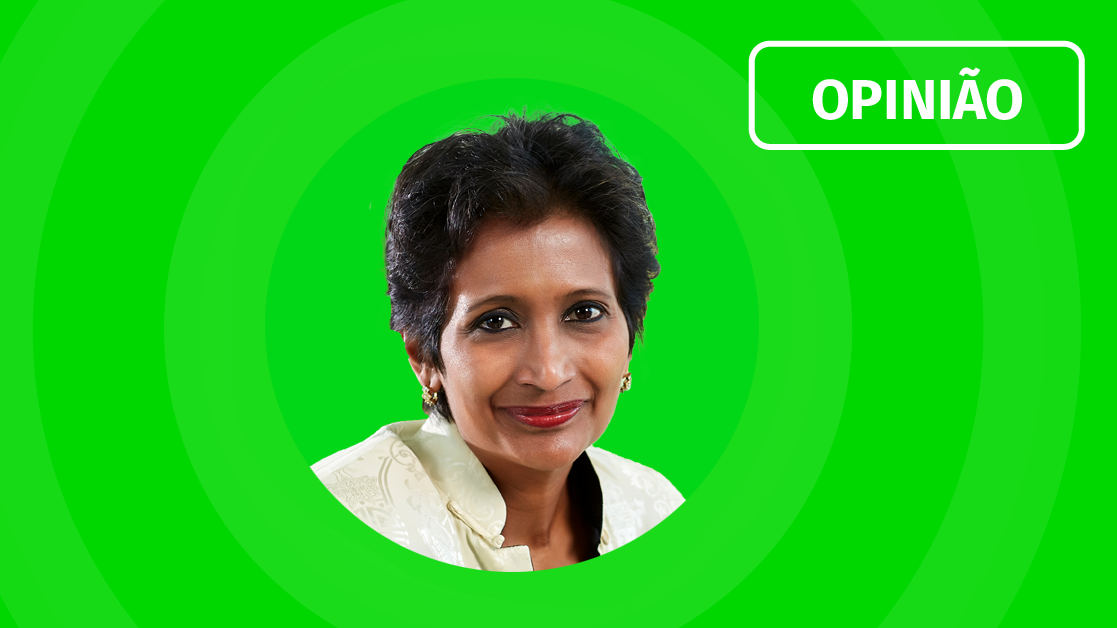 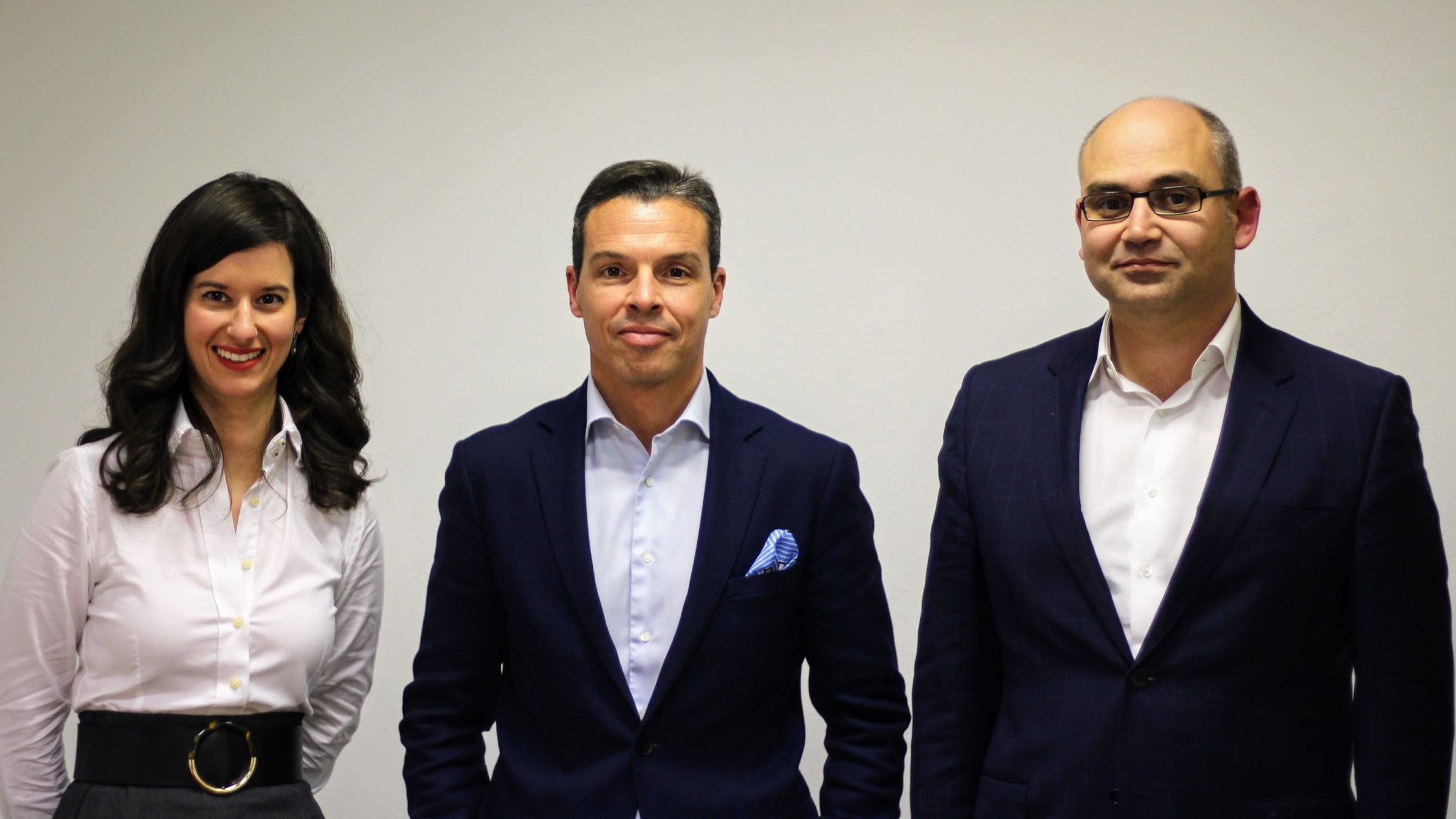