This Tuesday, the Angolan currency's value dropped slightly to a new historical low, being now traded at 355.737 kwanzas per euro, according to the information released by the National Bank of Angola.

Angola’s currency weakened slightly on Tuesday to a new historical mark against the euro, which was officially traded at 355.737 kwanzas, against the previous record of 355.047 kwanzas per euro registered on 20 November 2018, according to the National Bank of Angola (BNA).

Since 9 January of last year, the day the central bank began sales of foreign exchange to commercial banks, the kwanza has depreciated by almost 48% against the euro, from 185.40 kwanzas per euro before the regular sales were introduced.

Against the US dollar the kwanza has been fairly stable, though it has depreciated slightly from Friday, when the dollar changed hands at 310.473 kwanzas. On Tuesday the rate was 310.737.

On 2 January this year the BNA announced that it would make available this month $700 million (€610 million) in foreign currency to commercial banks, continuing auctions on a daily basis.

In its first statement of 2019, the central bank said that the currency sales are intended to guarantee the minimum amounts needed for letters of credit, the payment of letters of credit and the needs of foreign exchange houses and money transfer services.

After each session the BNA will publish on its institutional portal the amount made available, the number of participants, the maximum and minimum exchange rates allowed, and the average exchange rate resulting from the session.

Having begun tri-weekly sales of foreign exchange on 9 January 2018, in a move aimed at introducing a market element into the provision of currency to commercial banks, the BNA on 1 November switched to daily operations. In December it placed on the primary market a total of $1.45 billion.

According to Moody's, the restructuring of debt securities, trade debt, the IMF programme, and the pace of structural reforms are the main focus points for Angola and Mozambique in 2019. 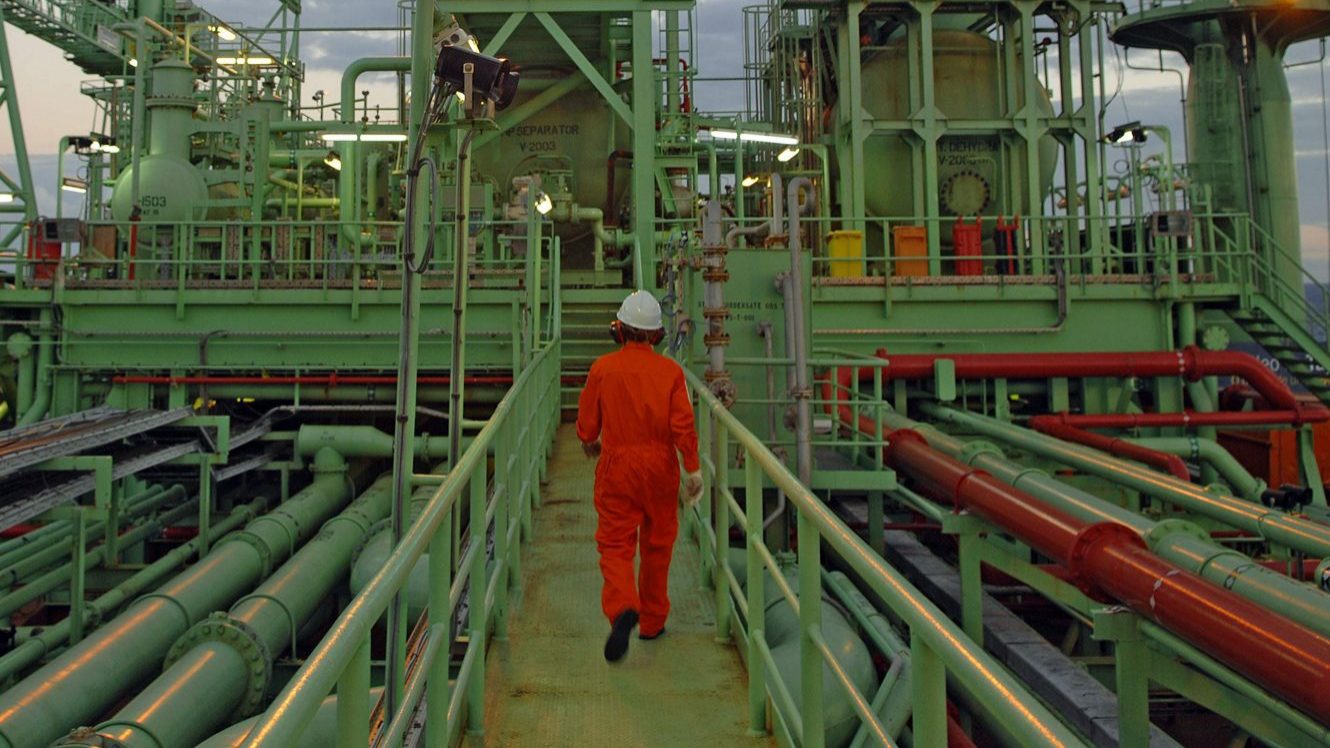 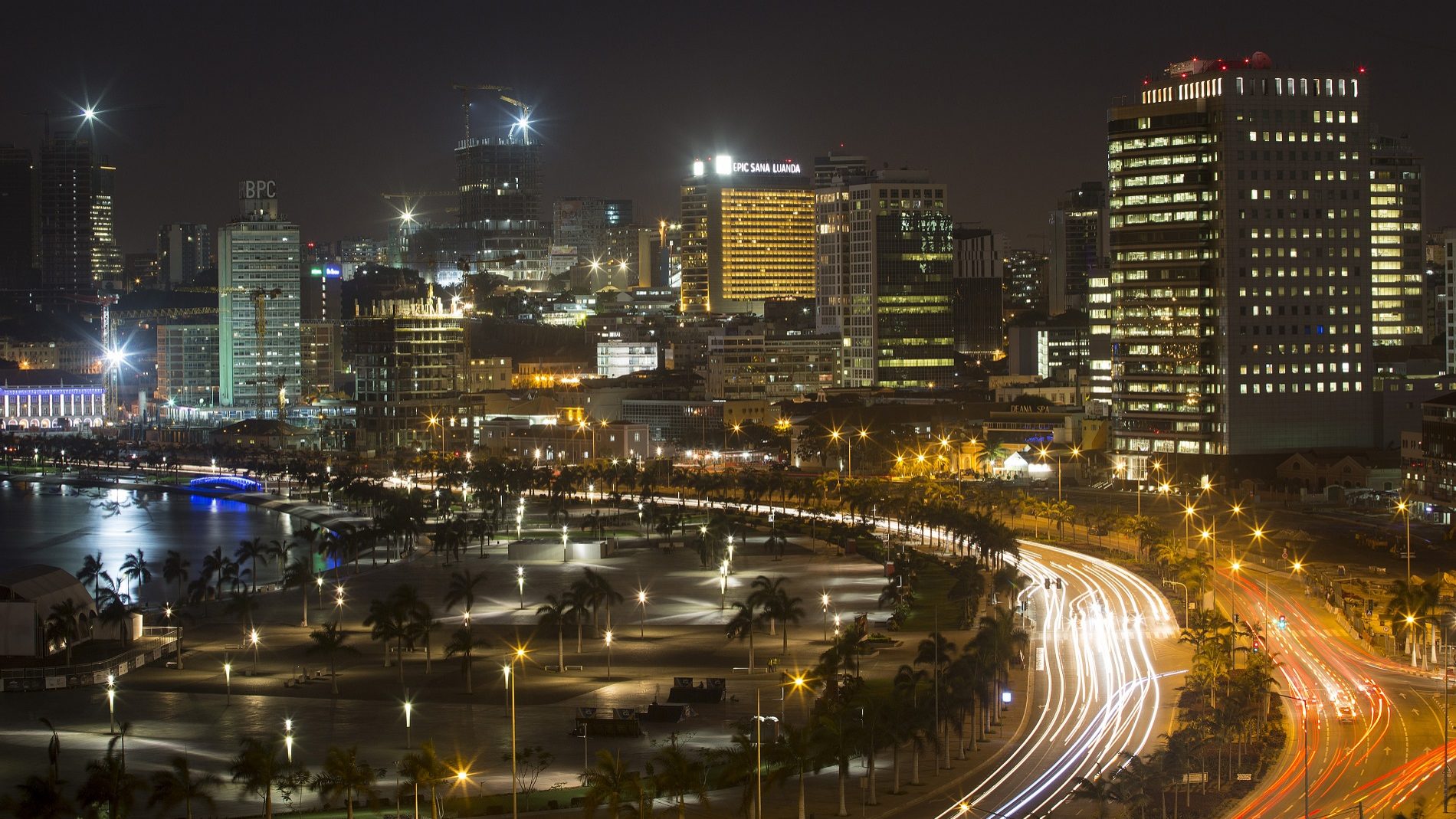 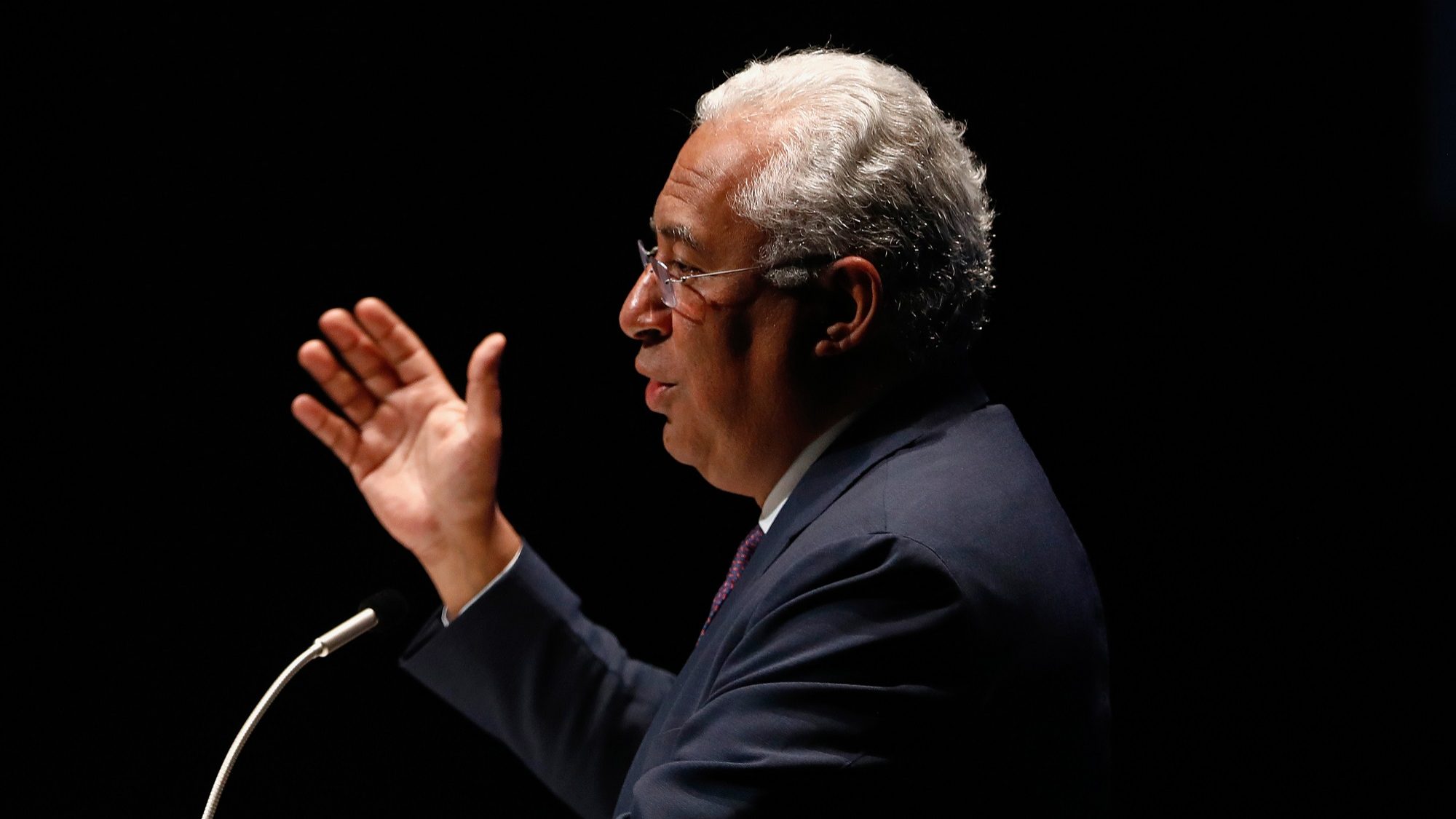 ‘Transparency’ in relations between Portugal and Angola